Cancer is a disease, not a battle 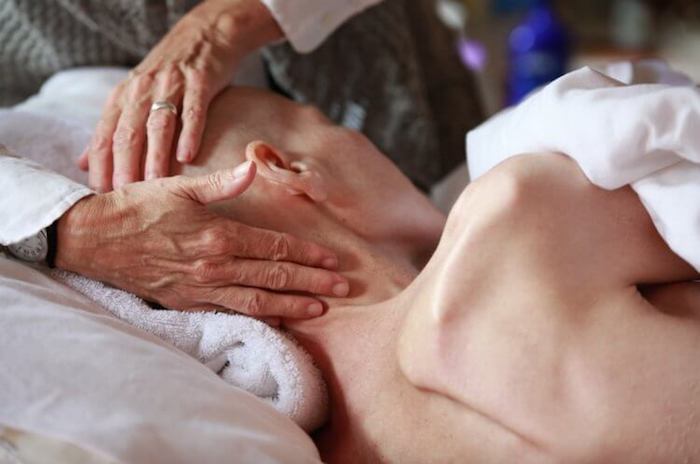 Emeritus professor Alan Bleakley and cancer patient Jacinta Elliott on the use of military metaphors, and Adrienne Betteley of Macmillan Cancer Support on end-of-life care

It is heartening to see a front-page article on the burden that the use of cancer war metaphors may place on patients (Cancer war metaphors may harm recovery, 10 August), but we should also note that such metaphors continue to place a burden on doctors and nurses, framing contemporary healthcare – dominated by medicine – as heroic, rather than pacific.

Further, it is simply wrong for the researchers that you quote to say of the relationship between martial metaphors and their impact on patients that “nobody has actually studied it”. Particularly since Sam Vaisrub’s 1977 book Medicine’s Metaphors and Susan Sontag’s 1978 polemic Illness as Metaphor, studies have isolated differing effects of a wide-ranging typology of violence metaphors on patients by age, sex and demographics. Professor Elena Semino and colleagues at the University of Lancaster have been at the forefront of such research in the UK for many years. Global research in the field is summarised in my 2017 book Thinking With Metaphors in Medicine.

To understand why war metaphors have such traction in medicine, we have to take a historical view. In 1627 the poet John Donne described how he thought he was dying from a fever that “blows up the heart”, that is a “cannon shot”. In the mid-17th century, the most famous physician in England, Thomas Sydenham, said that “disease has to be fought against, and the battle is not a battle for the sluggard”. Two centuries later, Louis Pasteur described illness as invading armies laying siege to the body that becomes a battlefield.

The phrase “war against cancer” was first used in the British Medical Journal in 1904. In 1971, Richard Nixon famously declared a “war on cancer”. No wonder that today’s patients are so readily stigmatised in the wake of centuries of martial insults. Isn’t a “hospital” supposed to be a place for “hospitality”?
Alan Bleakley
Emeritus professor of medical education and medical humanities, Plymouth University

• Cancers are as variable as the people who develop them, so I heartily endorse comments made by Martin Ledwick, Cancer Research UK’s head information nurse, about everybody needing to find their own way of talking about it.

Battling metaphors hold an implicit suggestion that patients who succumb quickly have in some way failed to fight hard enough or have somehow “given in”, and that patients like myself who survive beyond their expected prognosis are in some way “tougher”.

Your report on recent research indicates that people can be put off seeking early treatment if the type of metaphors being used make it all sound too difficult and daunting.

This is very worrying as all the research shows that the earlier symptoms are detected, the better the chance of successful treatments and quality of life post-diagnosis.

There have been major advances in cancer treatments over the last few years. Instead of using off-putting language that deters people from getting symptoms investigated, we should broadcast news of steady progress in quicker identification and consequent longer life expectancy. So no “cure” as yet, but better options for living with cancer for as long as medically sustainable.
Jacinta Elliott
York

• The ONS mortality report shows that dementia continues to be the leading single cause of death (Dementia is ‘biggest killer in England and Wales’, 7 August). But, if all cancers were grouped together then the disease would top the table.

Unfortunately, despite cancer accounting for over 145,000 deaths in 2018 (27% of the total), we know that thousands with the disease do not spend their final days as they would wish. Some are in hospital when they would rather be at home; others face insufficient pain relief, or are unaware of the choices available to them at the end of their lives.

This autumn, as NHS bodies draw up their plans for the next five years, it is critical that they set out how people at the end of life can get the truly personalised care they need.

Our hard-working NHS professionals do everything in their power to provide care and comfort at this crucial time, but there simply aren’t the numbers of staff with the right skills to have the important and compassionate conversations needed. It is vital that staff are provided with support and training so that they can prompt open discussions as early as possible and ensure people’s wishes are taken into account.

The only certainty in life is death, and we need to make sure that everyone has choice and dignity when it comes.
Adrienne Betteley
End-of-life care specialist adviser, Macmillan Cancer Support