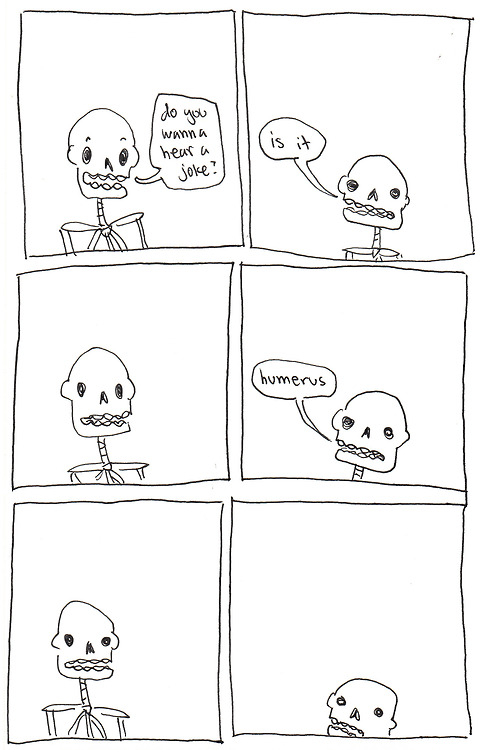 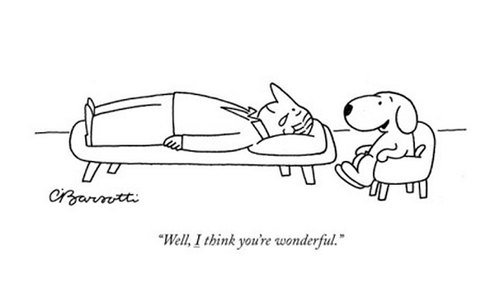 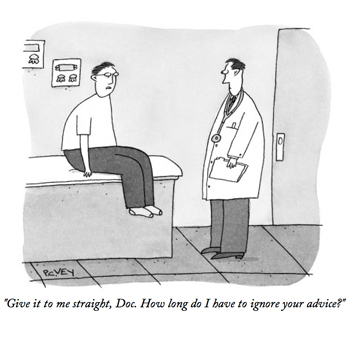 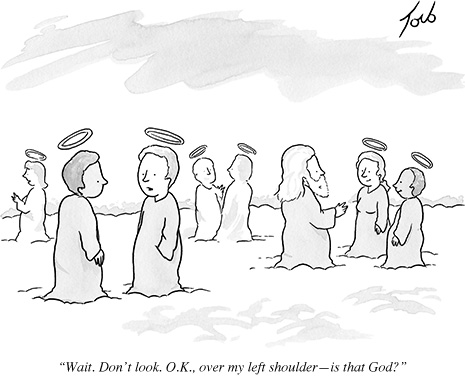 The profound grief many experience after the death of a beloved pet is as tangible as the grief we experience for a beloved human. 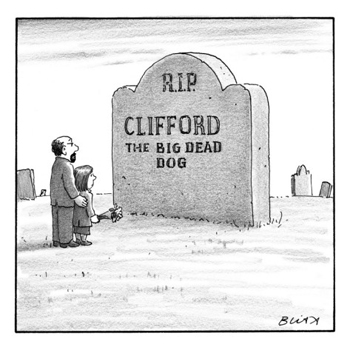 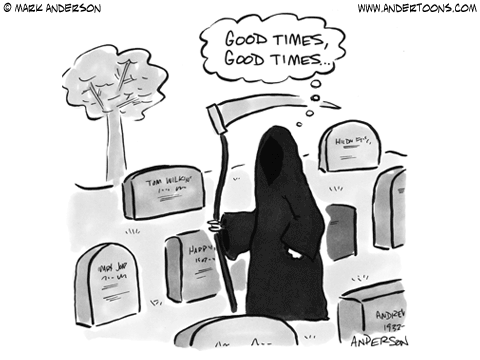 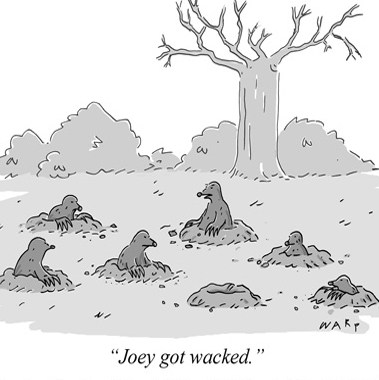 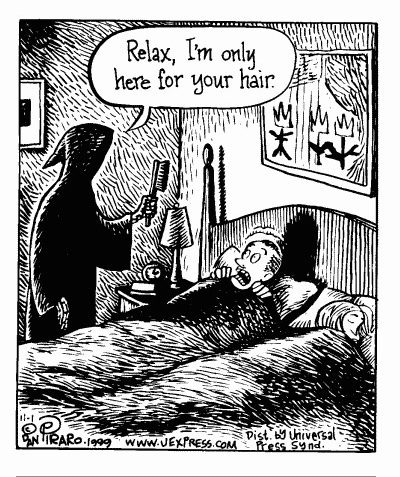 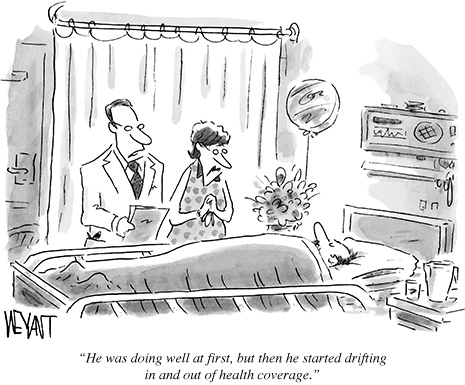 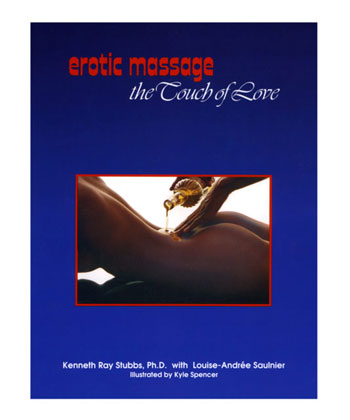 “A guy came into my restaurant alone and sat at a table and only ordered a coke. He looked sad so we thought something weird was going on. However, after he left, we found this note on a napkin with about $3 in change on the table. We all teared up after we read this.” 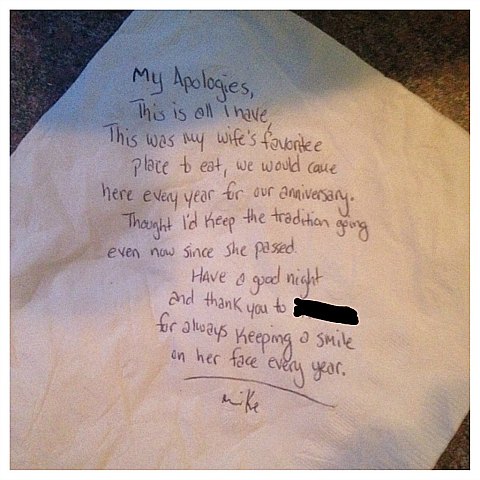