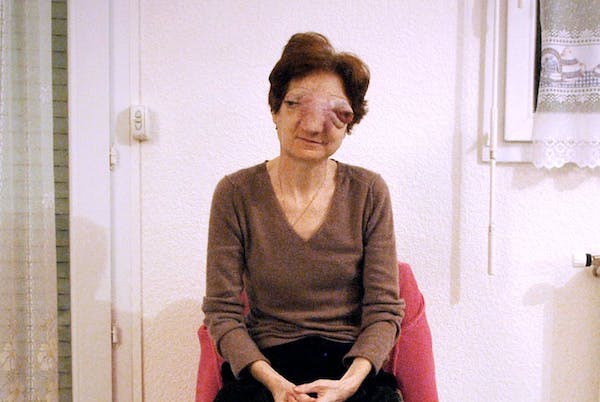 [B]efore and after photos of Frenchwoman Chantal Sebire motivated me, in 2009, to become public in advocating, as a Christian, for the terminally ill to be shown Christian empathy, love and compassion, and to be given an additional choice when even the best palliative care cannot ease their futile suffering.

Chantal, who had an aggressive nasal cancer, that had left her blind, her jaw disintegrating and suffering “atrocious pain”, was pleading for assistance to die.

Since then my views have been reinforced by Christians far more theologically qualified than I am, and many examples of futile suffering sent to me by Christians who have watched loved ones dying inhumanely, asking how can this be compatible with Jesus’ message of love.

I know that we will all die and that death is a part of life. Terminally ill people have control over their lives, so why should they be refused control over their deaths? Why are so many instead forced to endure terrible pain and suffering against their wishes?

Regardless of what you might choose for yourself, why should you deny others the right to make this choice? For those suffering unbearably and coming to the end of their lives, merely knowing that an assisted death is open to them can provide immeasurable comfort.

In refusing dying people the right to die with dignity, we fail to demonstrate the compassion that lies at the heart of Christian values. I pray that politicians, lawmakers and religious leaders have the courage to support the choices terminally ill citizens make in departing Mother Earth. The time to act is now.