[T]HESE are the shocking true stories of the unfortunate people who died whilst having sex.

The tragic stories highlight a dangerous side to everyone’s favourite pastime, so remember to take care next time you get your rocks off.

One man recently met a sticky end after being crushed by a mountain of pornographic magazines.

Cleaners tasked with tidying his neglected flat found that the entire apartment was rammed with the explicit magazines.

It is unknown whether the man, a former car-manufacturer, had died from a heart attack and then fell into a stack of pornography, or whether he was crushed to death by his X-rated collection.

In 2007 a couple from Columbia, South Carolina, fell to their deaths after plunging naked from the roof of an office building.

The bodies of Brent Tyler and Chelsea Tumbleston, both 21, were found by a taxi driver in the middle of an otherwise-empty street at 5am.

The couple’s clothes were later found on the roof of a nearby building, where they were believed to have been having a risky outdoor romp before falling from the roof.

Minutes after completing the bet, mechanic Sergey Tuganov died of a heart attack, which had been caused by the huge quantity of Viagra he had guzzled to prepare him for the task.

Eaten by a lion after romping in the bush

In 2013, a Zimbabwean news website reported that a couple were attacked by a lion after having sex in the bush.

The big cat killed Sharai Mawera after interrupting the couple, although her unidentified lover managed to run away before he could be killed.

After notifying the police, the male lover, who escaped wearing only a condom, found the woman’s mauled body at the scene of the attack.

Smothered to death by lover’s breasts

Donna Lange, 51, smothered her lover to death inside a mobile home.

The intoxicated woman, from Washington, claimed she didn’t know how the man died, although a witness claimed to have seen her crush his face with her chest.

A trainee doctor, Zheng Gang, died of a heart attack in 2011 – after over-exerting himself whilst producing a sample at a sperm bank.

The 23-year-old was pronounced dead at the scene of China’s Wuhan University, where he had spent two hours inside a booth, having already visited four times that week.

William Martinez, a 31-year-old Atlanta police officer, died whilst having sex with another woman and a male friend.

But his wife won $3 million (£2.4 million) after suing his doctor for not warning him that he had a weak heart, and should avoid strenuous activities. 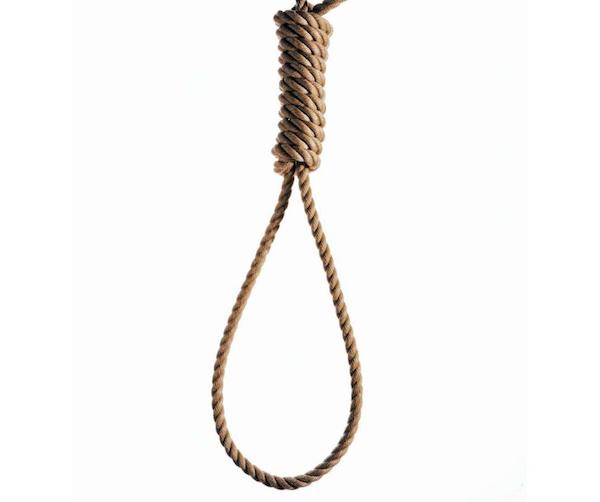 The hanging-enthusiast had a noose fitted around his neck whilst his lover played the part of a Nazi executioner, who hanged him as part of a sex game they were playing.

Unfortunately, the knife she planned to cut him down with was blunt, and the man was left to suffocate to death at his house in Grimsby.