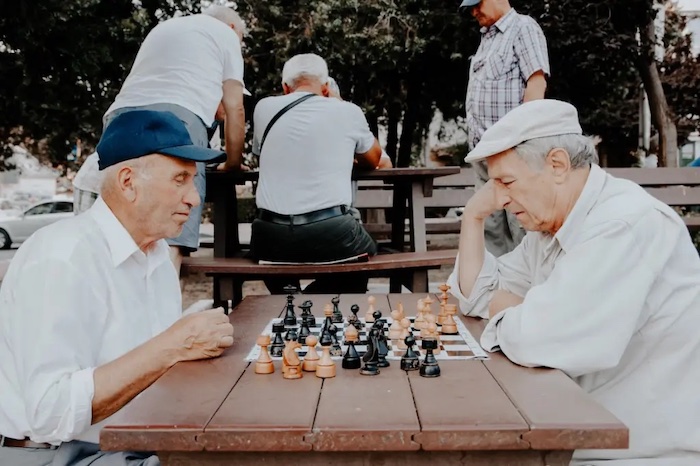 Population ageing and the resulting demographic transition around the world present complex challenges. It is estimated that the global population of older persons will rise by 56% between 2015 and 2030, from 956 million to 1.4 billion, and hit the 2.1 billion mark by 2050. Between 2015 and 2050, the proportion of the 60+ age group globally is expected to rise from 12% to a staggering 22%. People over 60 will outnumber those below the age of 15 for the first time in history.

The transition is rapid and dramatic, and uneven in different parts of the world. While it took France about 150 years to rise from 10% to 20% of the population being older than 60, a similar transition will occur India, China and Brazil in about 20 years. In high-income countries, the proportions of older people have been rising gradually, with over 28% of Japan’s population already being over 65 years of age.