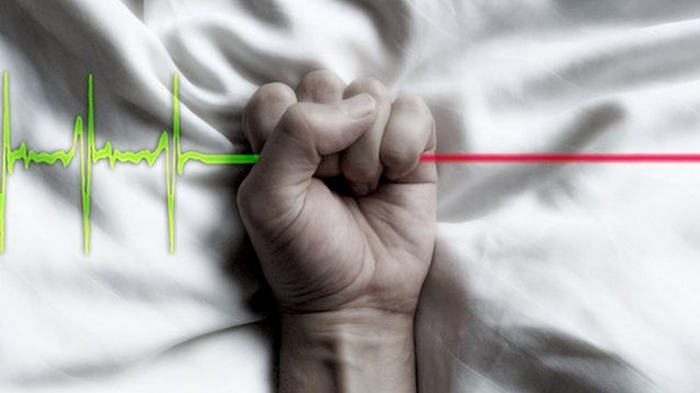 Is suicide a human characteristic that can never be erased?

Has suicide been viewed by other cultures in ways different from our society today?

Tamil Nadu, in the southern region of India, has had the highest number of suicides for decades. Over 135,000 individuals killed themselves in a recent year.

The ancient Vikings hoped to someday be admitted to their paradise called Valhalla. Only violent death in battle or suicide could bring you to the heavenly halls of Valhalla. All else were denied entrance.

A form of assisted suicide, which caused death by abandonment, is called senicide. Prior to 1939 and only under extreme conditions, such as famine, the Inuit’s, an Eskimo tribe in Northern Alaska, placed their weak, sick elderly on the ice to die…to save the dwindling resources of the tribe.

We know that the Mayan citizens willingly went to be sacrificed to their gods. Ixtab, a Mayan goddess worshiped in the Yucatan region of Mexico, was followed by those who hanged themselves. To this day, that section of Mexico has the highest rate of suicide by hanging.

We find altruistic suicide throughout history in real life and in literature.

During the second world war, as the troop ship, the Dorchester, was sinking, four chaplains gave up their own life jackets, held hands, singing God’s praise and drowned together. The four included a Roman Catholic priest, a rabbi, a Methodist minister and a Reformed Church in America minister.

In literature, suicide is the solution for love denied in Romeo and Juliet.

Sydney Carton, in Dicken’s novel, A Tale of Two Cities, goes to his death on the guillotine in order to save the life of another. His last thoughts view his sacrificial suicide as “…a far, far better thing I do than I have ever done.”

Schopenhauer wrote of suicide as a question that “man puts to nature, trying to force her to answer.”

Other forms of suicide are sanctioned today.

Some European countries and some states in the U.S. allow “physician-assisted suicide” for those seeking relief from terminal physical illness.

Perhaps, the best book I have ever read on suicide is The Savage God (1970) by Alfred Alvarez, who admits to and describes his own “failed suicide.” Alvarez writes that “…suicide means different things to different people at different times.”

For the longest time in Europe and America, the act of suicide was punished, if it was not completed. Alverez notes that “the savagery of any punishment is proportional to the fear of the act.” And the person who survived his or her suicide was harshly punished. The Catholic church also refused burial in sacred ground for any suicide.

Dante’s 7th circle of hell is “The Wood of the Suicides,” where horrible punishment is meted out for eternity.

For a long time in our society, suicide, much like divorce, was viewed as a failure.

Today, we see suicide as an act of mental illness, a “cry for help” and a result of severe depression. Alverez called suicide due to depression “…a kind of spiritual winter, frozen, sterile, unmoving.”

Some feel that we must guard against turning suicide into a sanitized, emotionally isolated scientific form of epidemiology and record-keeping. There is always this danger when society ‘pathologizes’ a complex human act.

A noted psychoanalyst recently wrote to me about this series on suicide. He noted that it was easy to only think of suicide “as an illness to be cured or prevented.” “Dying, like being born” he wrote, “is an inescapably individual experience. They differ because one cannot choose to be born. Choosing to live in pain or in the face of meaninglessness is an act of will.” He saw choosing not to live as no less an act of will, and “what is important is whether one chooses or is driven.”

We must never forget the suffering that comes before a person attempts suicide. Alvarez notes that at night the depressed person lies down in terror, only to wake up in the morning in despair.

We must continue to hear the voices of those suffering, no matter how faint the cry for help or how disguised the motive…before the final solution of suicide is attempted.