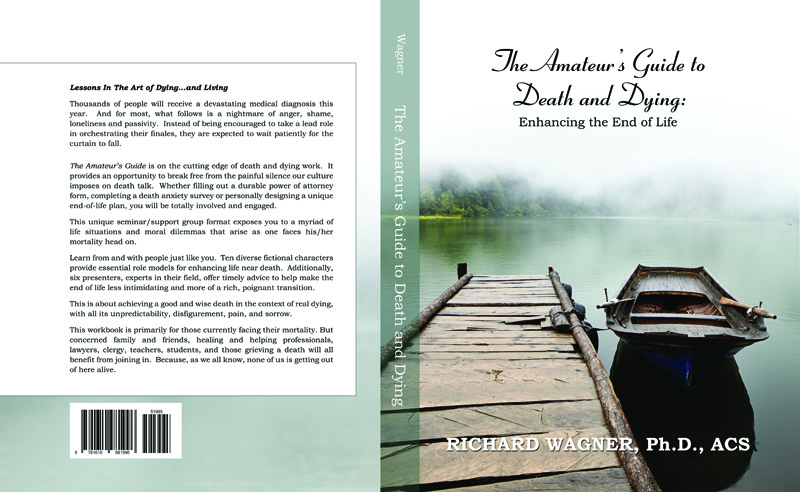 [T]he death educator will be giving informational and interactive talks from 6 to 8 p.m. Tuesday, Sept. 19, and 1 to 3 p.m. Wednesday, Sept. 27. Both talks will be the same so interested people should attend one or the other, Wagner said.

Wagner, a new Anacortes resident, has been working on death and bereavement counseling for years. In the 1970s, he was living in San Francisco and saw many of his friends sick and dying from AIDS.

Wagner, who was an ordained Catholic minister, looked into his background in theology and therapy and tried to find a way to help people who were dying or losing loved ones.

The people he was sitting with were dying in a matter of weeks, and he felt like he was just moving from one death scene to the next.

People were having to just figure out death on their own, he said. So he decided to set out to help people understand death as a part of life, rather than a punishment or something to be feared.

People who are aware of their mortality are able to live better lives, Wagner said. Talking about it in a group format also means people don’t have to deal with it alone.

Wagner started a support group as part of a 10-week program. People of all different backgrounds came in to talk and learn, he said. The program featured guest speakers to talk about spiritual concerns, legal concerns, estate planning and more. 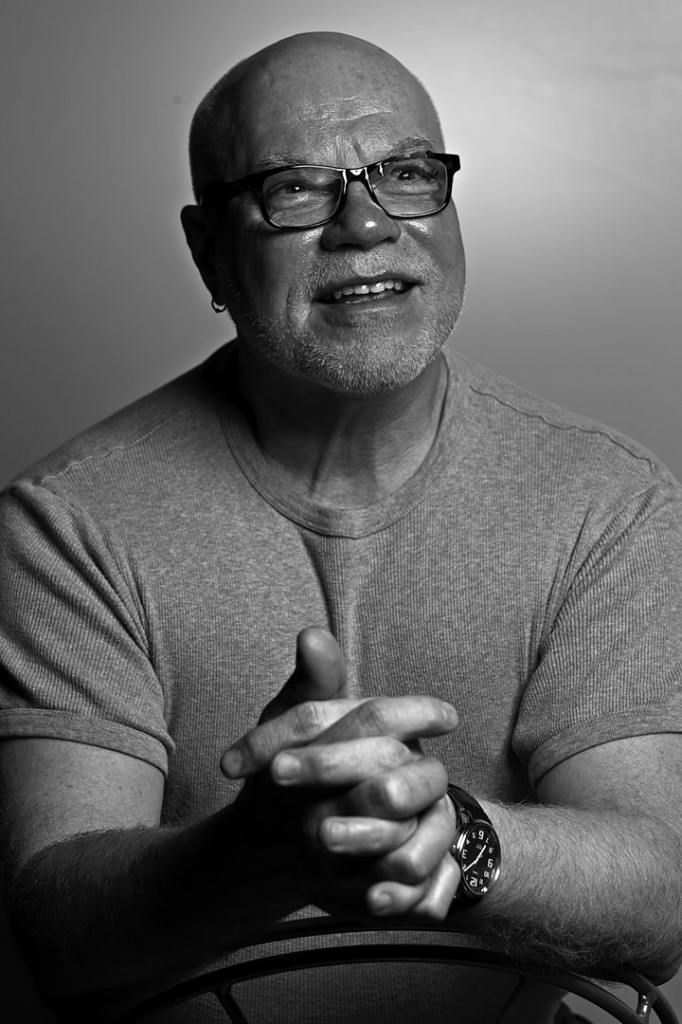 The talks he’s offering in Anacortes are a condensed version of that program, which he also outlines in his book “The Amateur’s Guide to Death and Dying.”

His program ran for several years but he put it into book form to reach more people.

The book is set up as a support group, with fictional people talking about issues. All should be able to relate to what is being said, Wagner said.

“There is a place for them to fill in their own thoughts,” he said.

Death is not something people should be told how to feel about, he said. He just wants to open the discussion and give people the tools they need to be ready.

“Death is inevitable,” he said. “We have the opportunity to prepare.”

The talk at the center is aimed at elderly people and their family members. It will be fun, with a lot of humor involved, Wagner said.

The talk is a $15 suggested donation.