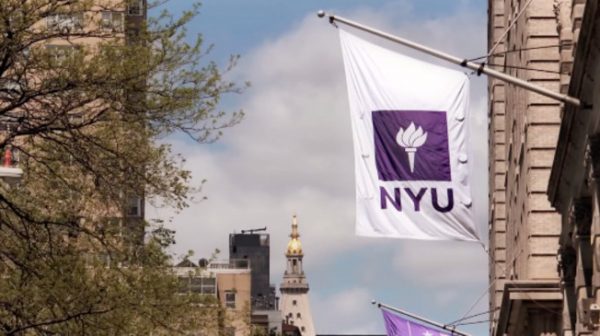 New York University has apologized for allowing bodies donated for use as cadavers by medical students to wind up in mass graves for paupers.

The New York Times found (http://nyti.ms/1Ua2cO5 ) that the remains of donors who had signed forms that promised cremation and the disposal of their ashes “in an appropriate and dignified manner” were instead sent to Hart Island, a potter’s field where unclaimed bodies are buried at public expense.

“As an institution, we weren’t aware that this was happening,” Lisa Greiner, a spokeswoman for NYU Langone Medical Center, told the Times.

Mel Rosenfeld, the senior associate dean for medical education at NYU, said the practice ended in 2013 when the medical school instituted “major changes to our disposition practices for donor remains.” Now, all donated cadavers are cremated, with the ashes returned to families or scattered in a crematory’s memorial garden.

The bodies buried on Hart Island included those of well-off and prominent New Yorkers such as the reproductive rights advocate Ruth Proskauer Smith, who died in 2010 at the Dakota, one of New York City’s most fabled apartment buildings.

Her son, Anthony R. Smith, said in a letter to the Times that his mother would have been outraged by the way her remains were handled “not because she would have cared where she was ‘disposed of’ but because this hugely wealthy institution used this device to cheat the city by having taxpayers pay for burial.”

Marie Muscarnera was buried in a mass grave in 2008 even though she had left $691,700 to the NYU medical school in her will.

The Times says that Muscarnera grew up in Brooklyn in dire poverty but amassed a nest egg of more than $1.3 million through her dressmaking talent and shrewd investments.

Muscarnera left all her money to charity and donated her body to the medical school for use as a cadaver, signing the form saying she wished her remains to be cremated.

Instead, the medical school used her body as a cadaver for three years and then paid a funeral home $225 to transport it to a city morgue in the Bronx. Muscarnera’s body was boxed in pine and ferried to Hart Island, where the city pays inmates 50 cents an hour to do the burying.