Rare insight into attitudes to death among the very old 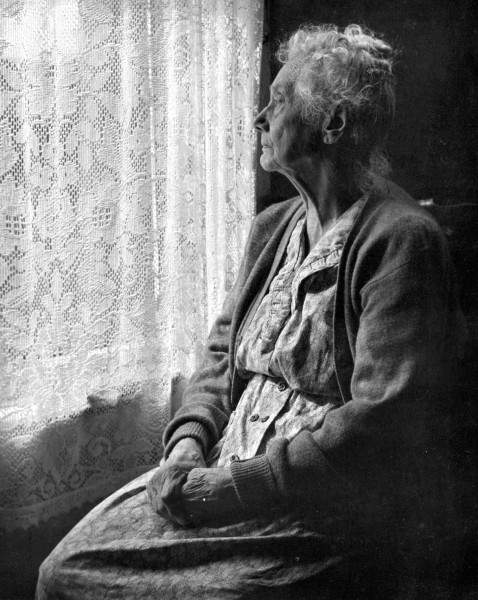 Death is a part of life for people over 95 years old, who mainly live day-to-day, concludes a rare study of attitudes to death and dying amongst the very old. The research, from the University of Cambridge and published today in the journal PLOS ONE, finds that this group is willing to discuss dying and their end-of-life care, but is seldom asked.

Improvements in our environment and lifestyles, as well as significant medical and healthcare advances, mean that more and more people are living to a very old age. According to a report published last year by the Office of National Statistics, the number of people aged 90 or more at the time of their death has tripled in the past three decades in the UK.

“Despite the dramatic rise in the number of people living into very old age, there is far too little discussion about what the ‘oldest old’ feel about the end of their lives,” says Dr Jane Fleming from the Department of Public Health and Primary Care at the University of Cambridge, who led the study. “We know very little, too, about the difficult decisions concerning their end of life care.” 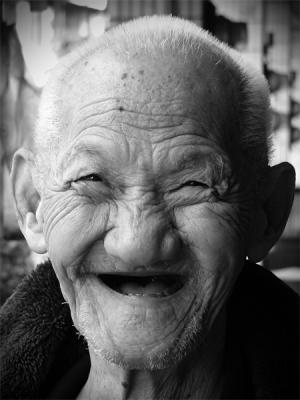 In a study part-funded by the National Institute for Health Research, researchers interviewed 33 people over 95 years old from the Cambridge City over-75s Cohort and for 30 of these and for 9 people too frail to be interviewed in person, a ‘proxy’ – a relative or member of care-home staff, for example – about attitudes towards death, dying and end-of-life care. The responses are at times poignant and occasionally humorous, but provide a fascinating perspective on the views of an often overlooked minority.

The age of the older people was so great that most of their contemporaries had died, so death was a regular feature of life and many spoke of living on borrowed time. “As people get older, as their friends die, there’s an element of ticking them off,” said one proxy.

Many of the older people referred to “taking each day as it comes”, expressing thankfulness for where they were in life and content, at this stage, to take life one day at a time, not worrying too much about tomorrow. There was a sense of life ticking along until something drastic happened. “It is only day-from-day when you get to ninety-seven,” said one.

Although one interviewee described only being “three-quarters of the way” through their life, others knew and accepted that they were going to die soon. One son-in-law describes his elderly mother-in-law giving a long-life light bulb to her granddaughter, saying: “Something for you, it’s not worth me having”. Most of the interviewees felt ready to die. “I’m ready to go,” said one woman. “I just say I’m the lady-in-waiting, waiting to go.” Some felt they were a nuisance to others, while others were more desperate in their desire to reach the end, suggesting they had simply lived too long. “Please don’t let me live ’til I’m a hundred,” one woman said to her proxy.

Several proxies discussed conversations that they had had about euthanasia. A son described a vivid memory of accompanying his mother to visit one of her friends who had dementia: “She said ‘Gordon, if I ever get like that, for goodness sake put a…’, it was her words, not mine, ‘put a pillow over my head, will you?'”

Most were not afraid of dying, either reporting that it did not worry them or their proxies saying they had not expressed any worries or fears about it. For some this absence of fear was rooted in positive experiences of others’ dying: One interviewee said of her parents: “They were alive, then they were dead, but it all went off as usual. Nothing really dramatic or anything. Why should it be any different for me?”

Proxies reported that death was rarely talked about: “That generation, they didn’t actually discuss death much, I don’t think,” said one. A few, however, talked openly about death and the future – one proxy described a conversation: “She said, ‘I should think I’ll snuff it soon, don’t you?’ I said, ‘I don’t know, you tell me’ and she just laughs. I mean, she… You can laugh with her about it, you know.”

Discussion of funeral preferences was more common than talking about death, although the extent of discussions varied. Some had made their preferences clear and had made plans themselves and paid for their funerals in advance. Others noted the difficulties of discussing funerals – one proxy described a conversation with her mother: “I said, ‘Do you think you would want to be buried or cremated?’ And she said, ‘Well, cremated, I think.’ I find it very difficult talking to her. I don’t feel that I can. You see, I say to my children ‘Oh, that’s a nice song on the radio. Oh, perhaps I’ll have that at my funeral’. And you couldn’t to my mum.”

The manner of death was of more concern than its imminence. Although some said they had not really thought about dying, many explicitly expressed the wish to die peacefully, pain free and preferably while asleep – to “just slip away quietly.”

“I’d be quite happy if I went suddenly like that,” said one interviewee, snapping their fingers. 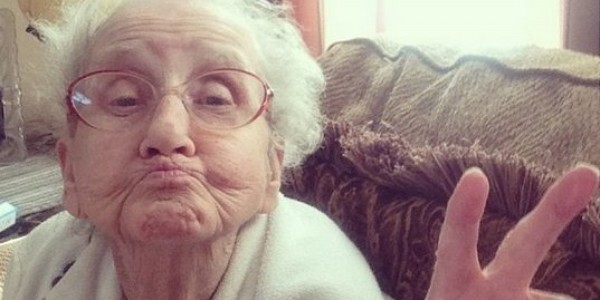 When asked whether, if they had a life-threatening illness, they would want to receive treatment that would save their life or prefer treatment that would just make them comfortable, few people chose life-saving treatment. “Make me comfortable” was a far more typical response and proxy informants tended to echo the older people’s dominant preference for comfort rather than life-saving treatment.

Few people wanted to be admitted to hospital in the event of such an illness, though rarely gave reasons. One care home manager explained about her resident: “If she went to [hospital] quite poorly, I think she would be full of anxiety and I think it would exacerbate any illness she had. I think she would find it alarming actually.”

Family members were often aware of preferences. One niece said of her aunt: “She’s dead against going. She doesn’t like hospitals. She doesn’t want to go.” Her aunt, she said just wanted to go to bed and go to sleep without going into hospital – “I think that’s her ideal, just dying in her own home.”

A handful of interviewees viewed well-intended medical interventions as prolonging life unnecessarily, an issue usually, but not exclusively, raised by proxy informants. One 98-year-old couldn’t “see any point in keeping people alive”. One proxy described being annoyed when the doctor gave her relative a pneumonia injection: “She had no quality of life… was ready to go … [but] there was no consultation with us at all about it.”

“Death is clearly a part of life for people who have lived to such an old age,” says Dr Fleming, “so the older people we interviewed were usually willing to discuss dying, a topic often avoided.” However, most had only had discussions regarding end-of-life preferences with health care professionals, rarely with family members. Nonetheless proxies tended to feel they knew their relative’s preferences, though the study found in a couple of instances relatives’ guesses were wrong. A care home manager commented that it was not necessarily with older people themselves that professionals broached the topic: “Historically what happens in hospitals is they tend to… if it’s not asked beforehand they go straight to the relatives. They won’t broach it with the individual, which is actually […] against the Data Protection Act, and it’s nobody else’s business. But it is how the culture of hospitals works unfortunately.”

However, the same care home manager pointed to the practical difficulties of having conversations about end-of-life care preferences: “I’ve not had long discussions, because of [her] hearing problem. It’s very difficult to write them down on paper. And she’s got to shout the answer back at you and you’ve got to re-clarify it.”

“In our previous research we found the majority of people who die in their 90s or 100s are dependent on others because of very high levels of disability and cognitive impairment by the last year of life,” explains Dr Fleming. “Over recent decades most people dying in very old age have moved into care in their final year or died in hospital. To plan services to best support rising numbers of people dying at increasingly older ages we need to understand their priorities as they near the end of life.”

“Now so many more people have reached a great age before they die, it’s important we know about their views and their concerns, particularly in relation to end-of-life care,” says Dr Morag Farquhar, the study’s other lead author. “These are difficult conversations to have and no one wants to have to face their own death or that of a loved one. But having these conversations before it is too late can help ensure that an individual’s wishes, rather than going unspoken, can be heard.”