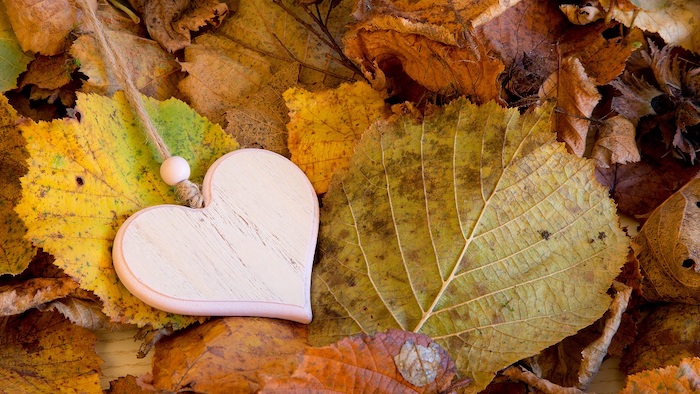 No matter how sustainably you lived, modern funeral practices ensure that you make one last giant carbon footprint when you die. The biodegradable pine box of past generations is no longer an option. In most places, regulations require the use of toxic, persistent chemicals for embalming and burial; cremation produces as much CO2 as a flight from London to Rome. Until recently, natural burial choices were mostly limited to environmentally friendly uses for cremated ashes. Now there is a new option for a greener afterlife – natural organic reduction (NOR) – better known as composting.

If the idea of human composting brings to mind images of bug-filled waste piles behind a barn, or worse, scenes from a crime thriller, rest easy that natural organic reduction is a clean process. It is equally respectful of the deceased and the planet that sustained them in life. The chemistry of NOR is the same as all composting, and the proof of concept is agricultural (farms dispose of the bodies of large livestock through composting).

But NOR facilities compost human remains individually in hyperbaric oxygen chambers. These honeycomb-like cells (called “cradles”) control the temperature and oxygen level inside, slowly rotating a clean, efficient mixture of organic materials (including straw and wood chips) tested by the University of Washington. When composting is complete, the compost is screened to remove any nonorganic materials like dental fillings and pacemakers. The final result is indistinguishable from garden topsoil. Families can choose to collect the soil for their own use, but most choose to donate it. From funeral to garden, the entire process takes about six weeks.

NOR composting takes place inside a controlled environment. So many of the problems that can be associated with composting – like odors or incomplete decomposition – are avoided. Under the authority of the Puget Sound Clean Air Agency, Recompose’s permit requires air filters and no visible emissions or detectable odors from the facility. Independent review by a third party is required every three months.

Washington state requires the resulting soil to receive third-party testing for pathogens like fecal coliform and salmonella. It must be tested for heavy metals like arsenic, lead, and mercury as well. The state also prohibits people with tuberculosis or prion infections from undergoing NOR.

Katrina Spade was a graduate student in architecture 10 years ago when she began researching funerary options and found no practical, ecological alternatives. She wrote her master’s thesis on composting as an urban form of natural burial. But she didn’t give up on the idea after graduation. Instead, she worked with Western Carolina University and the University of Washington to produce feasibility studies. Then she helped push to change laws in Washington state to permit NOR. ESSB 5001 took effect on May 1, 2020, in Washington state, making it the first state in the U.S. to allow composting of human remains. Finally, in December of 2020, the first bodies were “laid in” at Recompose, Spade’s composting facility located in the suburbs of Seattle.

Recompose in Washington state, with 10 composting vessels, remains the largest active operation. They are currently only accepting prepaid clients through their “Precompose” plan. Herland Forest, a nonprofit natural burial cemetery in the Cascade mountains, has extremely limited capacity, with only a single composting cradle in operation. A third facility, Return Home, plans to begin operation in the Seattle area in April 2021. All three companies can accept bodies from out-of-state. But the carbon impact of transportation may significantly reduce the environmental benefit of composting relative to cremation.

Even with only three options available in the U.S., NOR pricing varies a lot. Ranging from $3,000 to $5,500, the three companies each offer somewhat different services. Herland, with its solar-powered cradle, may be the most ecological. They also have the lowest prices, but they cannot provide funeral services. Recompose has the highest price, but provides an all-inclusive service. As with cremated ashes, families can choose to collect the resulting soil. For those who do not, Herland can use the soil to plant a tree in their permaculture forest; Return Home offers to donate soil to “regional park departments, land trusts and the like for ecosystem restoration,” and Recompose donates soil to the ecological restoration project at Bells Mountain near Vancouver, Washington.

In February of this year, California introduced legislation to legalize NOR. As they decide whether to pass it, California, and the rest of the country, will be watching Washington’s NOR facilities closely. With their success, NOR could be normalized as a standard death care option for environmentally minded families within a few years.