Robin, 25, is in recovery and has been for four years. She ran away from home at 16 and lived on the street until she was 19. She was a big-time heroin addict who turned tricks to pay for her habit. “It was a crummy life. I had this total death wish. I shared needles, had unprotected sex, you name it. How or why I survived, I’ll never know. I’ve been raped, beaten, and robbed, each more than once.” 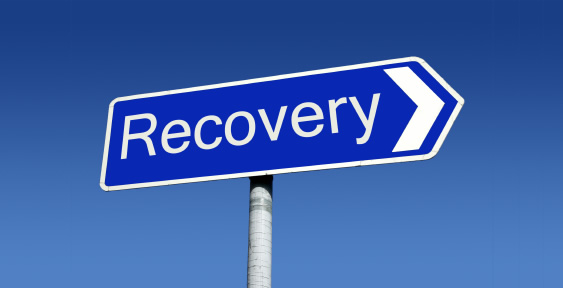 Only after being hospitalized for a severe case of pneumonia and testing positive for HIV did Robin begin to turn her life around. “Is it okay to say that HIV is the best thing that ever happened to me?”

After a year of rehab, she got a job at Safeway and moved into a small flat with her boyfriend Bobby. “We met at an AA meeting. He’s in recovery too.” Her life was finally coming together. “The new HIV drug cocktail I’m on has worked miracles. My viral load went from 700,000 to an undetectable level. I applied to journalism school and am supposed to start in the fall.”

But she’s had to put everything on hold. Bobby wasn’t as lucky. No combination of drugs halted the ravages of AIDS for him. Now 27, he is actively dying. It’s not likely he’ll live out the month.

Despite Bobby’s bad luck, Robin is trying to stay upbeat. “I’ve been through so much to get to this point. I can’t let this setback pull me down again. Bobby would never forgive me.”

She says that watching the man she loves slowly die is the hardest thing she’s ever had to do. “Getting clean and sober was a cakewalk compared to this.” She’s emotionally drained. “It feels like something in me is dying.” Tears well up in her green eyes.

Her moussed platinum hair is scattered wildly on her head. One simple nose ring is all that remains of the dozen or so body piercings she once brandished. A poorly designed tattoo on her upper right forearm peeks out from under her baggy sweatshirt. “I don’t even know how I got this. I was strung out most of the time. Let’s face it, I was a total freak.”