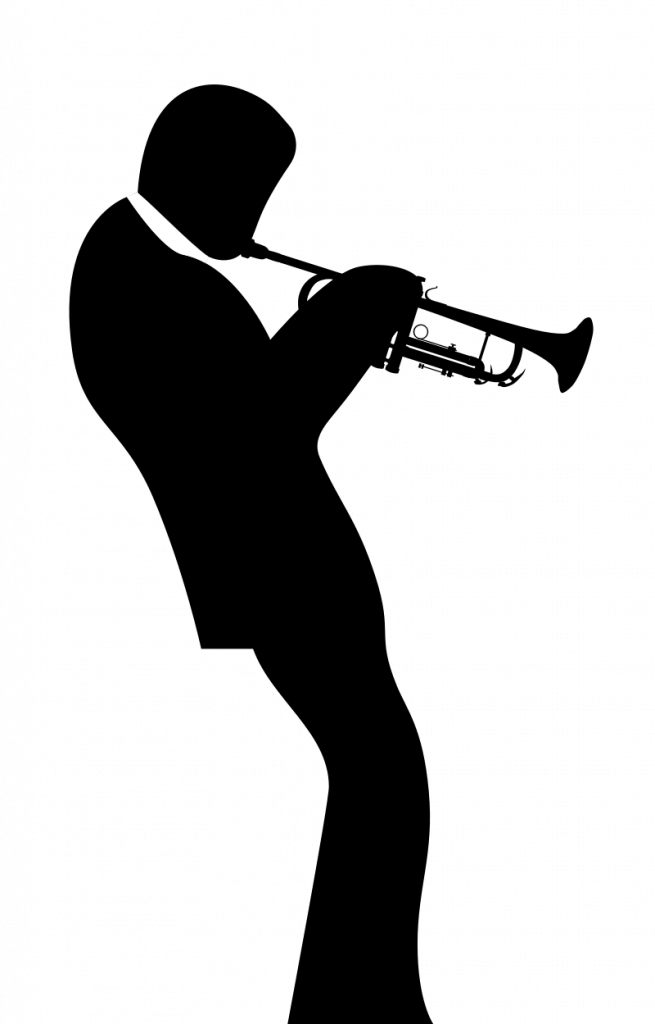 Kevin, 39, is living with HIV. He tested positive twelve years ago. Luckily he continues to be asymptomatic.

Kevin’s a music teacher and member of a jazz quartet. He is currently single and shares his house with two roommates.

His lover, Doug, died five years ago just one month shy of their tenth anniversary together. Kevin is trim and buffed. He works out at a local gym four days a week. He is boyishly handsome with tousled red hair. He rides a motorcycle and is a wicked pool player.

“Even though I’ve had many friends die of AIDS, I still have plenty of my own death stuff to deal with.”

He reports that he has recently engaged in some questionable sexual practices. “That’s a sure sign that I’m shoving a lot of this under the carpet. And I know this kind of thing could be, well, a fatal mistake!”

Kevin was born and raised a devout Roman Catholic. His Boston Irish family had high hopes that one day he would become a priest. “I know I disappointed them and I don’t think they ever really got over it. Ya see, when I came out in college I left the church at the same time. It was a preemptive strike, if you want to know the truth. I wasn’t about to wait around for them to throw me out just because I was gay.” His inability to find a suitable spiritual home makes him sad. “Sometimes I feel lost and rudderless. I know God loves me, but the sweet and easy connection I once had with God as a younger man eludes me now.”

Kevin believes it’s important to ritualize the end of life, but doesn’t quite know how to make that happen. “Maybe I’ll get some ideas from the other people in the group.”