We wind up our sneak preview of the ten people who will be joining you in the on-the-page support group in The Amateur’s Guide To Death and Dying; Enhancing the End of Life. You’ll have plenty of opportunity to get to know them better once you start the book, but until then, these thumbnail sketches will serve as a handy reference.

Max, 86, is a retired salesman. He is 5’7” with a stocky build. He has the spry demeanor of a man twenty years his junior. He sports a full head of unusually black hair. “Comes right out of a bottle. Gray hair is for old guys.” 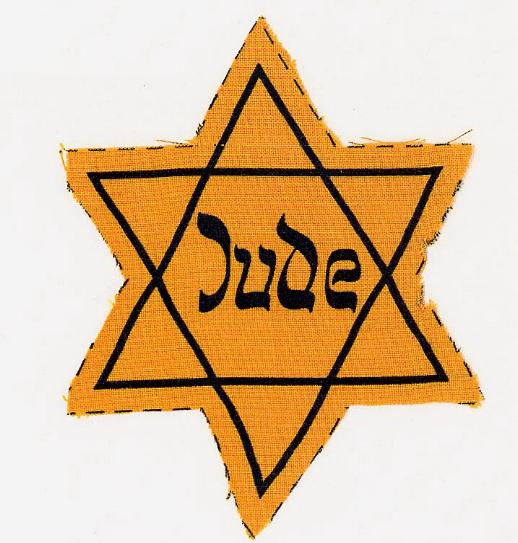 He is quick with a joke and has an infectious Cheshire cat grin. Max had bypass surgery several years ago, and until recently has been healthy and active.

Six months ago he began to complain of stomach pain and noticed that he was losing weight. The doctors found cancer in eighty percent of his stomach. Surgery was out of the question, because at his age it would be too risky. When pushed, his doctors finally conceded that, at best, he might have a year to live. “The news hit me like a ton of bricks. It’s not me I’m worried about, it’s my Sylvia.”

Max is the primary caregiver for his wife of sixty-five years, Sylvia, who recently has had a series of small strokes. Max’s three sons and other family members have been trying to buoy his spirits by reminding him that he is a fighter. “You’ll beat this too, dad. You’ll live to be a hundred.”

Sylvia is also in denial about Max’s condition. She claims he is fine and assures everyone that they are managing just as before. However, when their youngest son came to visit the other day, he found no food in the house and discovered his parents had not eaten in over twenty-four hours. Sylvia broke down and tearfully admitted she had been rejecting relatives’ offers to shop and cook because they were too ashamed to admit they couldn’t care for themselves.

Max was raised a pious Jew in Poland, but now he says he’s an agnostic. “How could there be a God when there is so much pain and sorrow in the world?” Max concedes that instead of planning for his death, he is frozen in a panic about what will happen to Sylvia after he dies. “I know this isn’t helping matters any, but I don’t know what else to do.”