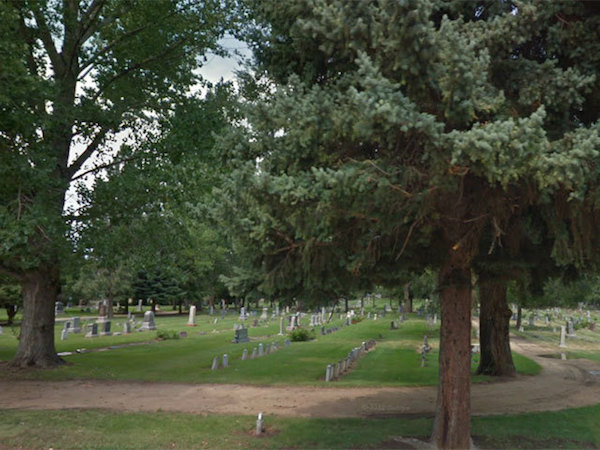 [P]eople don’t generally think about how they want to celebrate the inevitable, but a few do. They may want a traditional party or they may want something more unusual: A sky burial in the mountains, a Viking funeral by a lake or if they’re really into history, they may want to get mummified.

If you’re among the few, you may want to rethink your options. But before we go into the why, let’s review some of these funeral practices.

What is a sky burial, a Viking funeral and mummification?

A sky burial, also known as a celestial funeral, is a simple practice in Tibetan culture where a corpse is left on a mountaintop to be devoured by birds of prey.

According to Tibet Vista, in Tibetan Buddhism philosophy it is believed that if vultures feed off the dead body, the dead has no sin and that their soul has gone peacefully into the heavens.

A Viking (Norse) funeral is generally thought to have been the preferred method for disposing of a body in the Nordic countries. Legend has it that warriors and other high-ranking people were sent sailing away and were set ablaze so that their bodies had a higher chance of reaching Valhalla.

We said “legend” because that’s not how Nordic peoples disposed of their dead. Yes, it is true – you’ve been fooled by Hollywood once again.

Cremation did take place, but it did not involve a boat sailing into the sunset.

The deceased were also disposed of with their goods they used in life, so they could use this in the afterlife.

Mummification is the process by which the skin and flesh of a dead person can be preserved for thousands of years, as was the case with pharaohs in ancient Egypt.

While the practice has died out, a company in Utah is offering “modern mummification” and not just for you – your pet can also join you in the afterlife if you so desire.

If you left a mark in life and wanted to leave one in death, you may not want to have your body disposed of in the state of Colorado.

“Final disposition” of a body is defined by Colorado law as disposing of human remains by means of “entombment, burial, cremation, or removal from the state.”

Nowhere in the law is it stated that you are allowed to have a sky burial, a “Viking funeral” or get mummified by your relatives.

Allowed burial practices in the state of Colorado

There is no law that prevents you from burying a loved one on private property. But – there’s always a but – the burials must be recorded with your local county clerk 30 days after the burial has taken place.

Check with your county clerk before taking this step.

The same goes for scattering ashes – you must check with your local city and county offices to see what the regulations are and if you can proceed with the decedent’s wishes.

Want to scatter ashes in national lands, like Rocky Mountain National Park? It is allowed! But you have to have a permit to do so.

Less costly goodbyes known as “green burials” are growing in popularity in Colorado.

Natural Funeral, a Lafayette-based funeral service business, is helping people die as naturally as possible with minimal impact to the earth.

So what’s a green burial or natural funeral? It involves having the body placed directly into the ground in a pine casket or shroud. There is no fancy headstone, concrete vault, or costly casket. Instead, the company uses flat granite markers.

The green funeral home is hoping to open by this summer.