As the world still reels from the death of Aretha Franklin, it’s hard to believe she could have been sick for some time, had a special-needs son — along with three other children, not to mention her estate and other assets — and didn’t have a will at the time of her death.

Yet, surprisingly, she’s not the only famous person to die without a will.

And according to Forbes, a whopping 64 percent of Americans have no will. In a 2015 survey, some cited that they haven’t gotten around to it, while others said they just don’t feel it’s urgent.

What could be off-putting about creating a will? Perhaps facing the thought of your own death, the fact that it can be pricey, or that most people may not know where to start, making it an intimidating endeavor.

Still, with typically more funds than the average American, it’s hard to understand how a famous person could not have a will.

Here are 14 celebrities who died with no will: 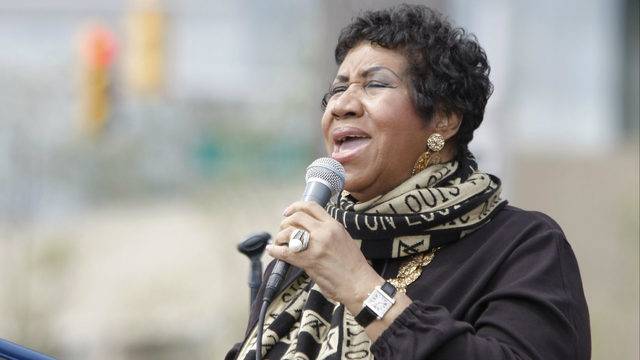 After battling advanced pancreatic cancer, Franklin died at the age of 76 in her Detroit home. According to her attorney, he had requested she create a trust time and again, but the Queen of Soul never got around to it. There hasn’t been a dollar figure released on the value of her assets, but her attorney said her lack of a will means it will soon become public in probate court. Her four sons have already filed a document listing themselves as interested parties, courthouse paperwork shows. 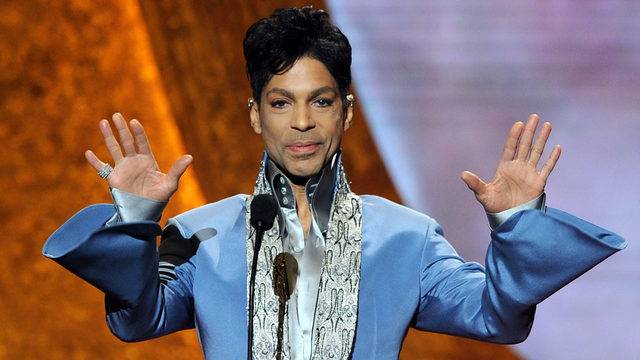 Despite being careful about his music distribution, Prince, whose fortune was estimated at $150 million to $300 million, had no will. Prince’s sister, and his only full sibling, said he had no surviving spouse, no children and no living parents, and asked for the appointment of a special administrator to his estate, the continuation of his business affairs and determination of heirs. Prince had five other living half-siblings. 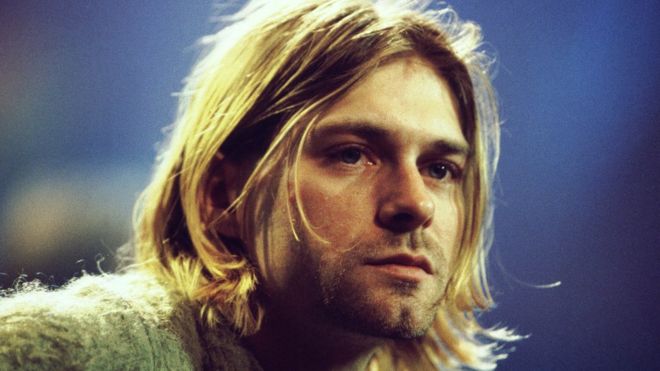 Nirvana’s frontman, whose estimated value has been in excess of $450 million, was found dead of an apparent suicide in April 1994. His wife, Courtney Love, and daughter would inherit his estate, but they met many legal battles over copyright and other issues, which were highlighted because of Cobain’s lack of planning. 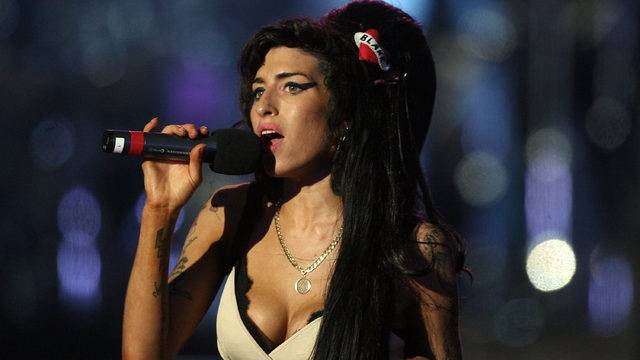 After dying from apparent alcohol poisoning at the age of 27, Winehouse’s parents wound up with her fortune of $4.66 million. Her ex-husband, Blake Fielder-Civil, did not receive anything. 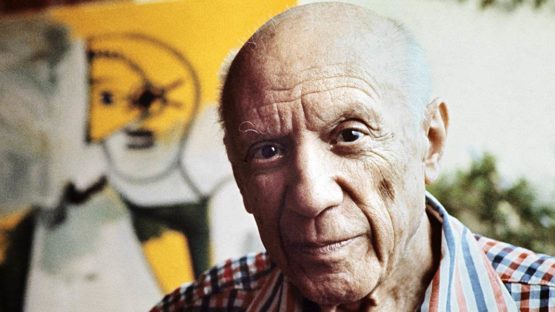 The artist had no will when he died at the age of 91 in 1973, despite having $4.5 million in cash, $1.3 million in gold, stocks and bonds, thousands of drawings, paintings and sculptures, five homes and more (his estate was valued at $250 million, or $770 million in today’s dollars). Because his relations were complicated, a fight over how his estate would be distributed went on for years and cost tens of millions of dollars. Everything was eventually divided between his widow, children and grandchildren. 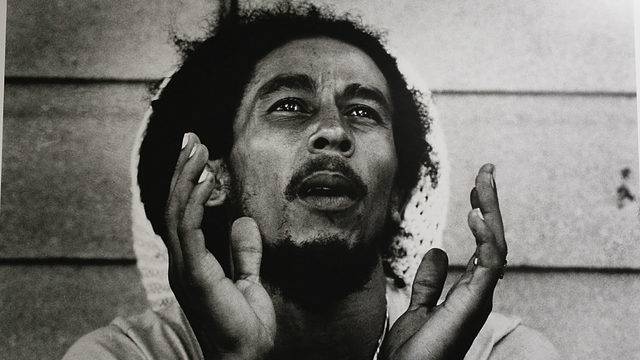 When he died at the age of 36 after battling cancer, Marley had no will. Because of Jamaican law, his wife, Rita, received only 10 percent of his fortune, while the rest of his estate was divided between his 11 children. They were all additionally awarded the entitlement to his name and likeness. 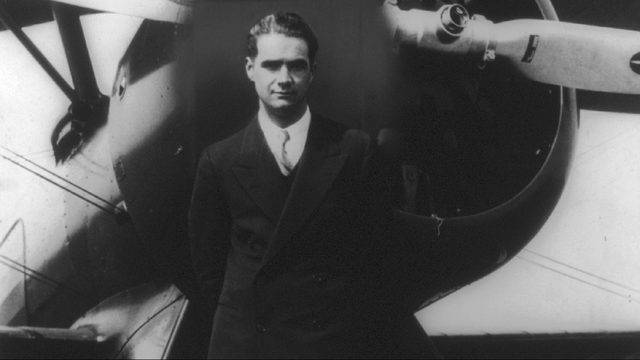 The billionaire entrepreneur had no will when he died at the age of 70. His $1.5 billion fortune (valued at $6.4 billion today) was eventually split between 22 cousins. 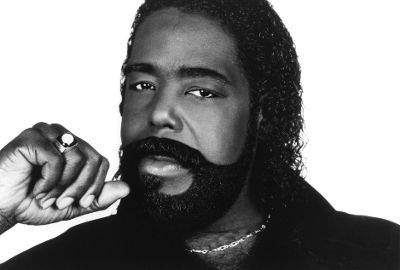 The soulful singer, who died at 58 from a stroke related to kidney failure, had no will, despite his health problems. His ex-wives, girlfriends and children, in turn, were left to battle over his multimillion dollar estate. 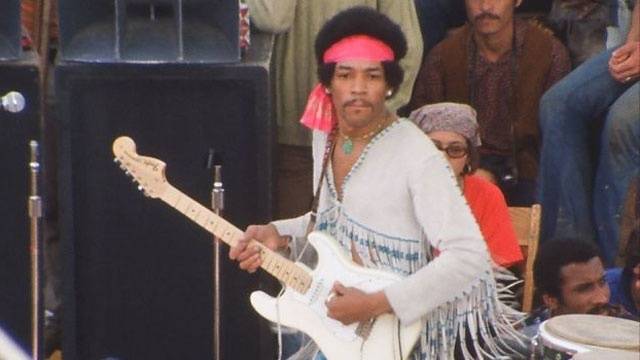 At only 27 years old, he was found dead of an apparent overdose in 1970. His fortune was passed to his father, but when his father died, he left Hendrix’s sister, Jane, in charge of the estate. In turn, the guitarist’s siblings fought over licensing agreements related to his image. They were set to go to trial, but a settlement was reached before they could make it there. 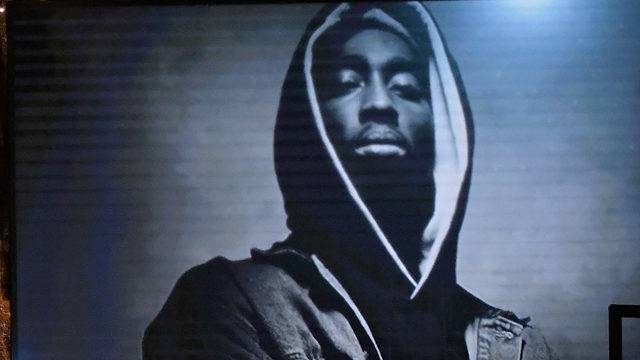 At the time of the 25-year-old rapper’s slaying, he was not married and had no children. With no will, his mother inherited his estate. 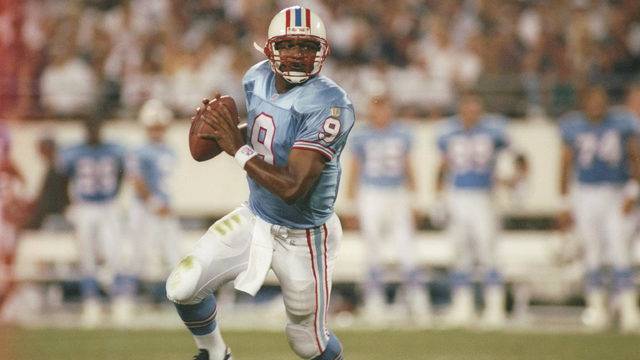 The NFL quarterback was killed in a murder-suicide in 2009 and left behind a wife and four children. With no signed will at that time, much of McNair’s money has been tied up in litigation. McNair’s wife sued his mother and evicted her from a home her son had gifted her while he was still alive. 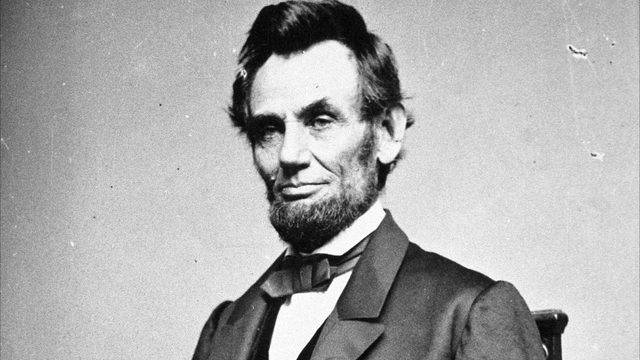 The 16th president of the United States, who was also a lawyer, was shot on April 14, 1865 and died the next day at the age of 56. His estate of $85,000 (which would be worth $1.2 million in today’s dollars) was eventually divided between his widow and two sons. 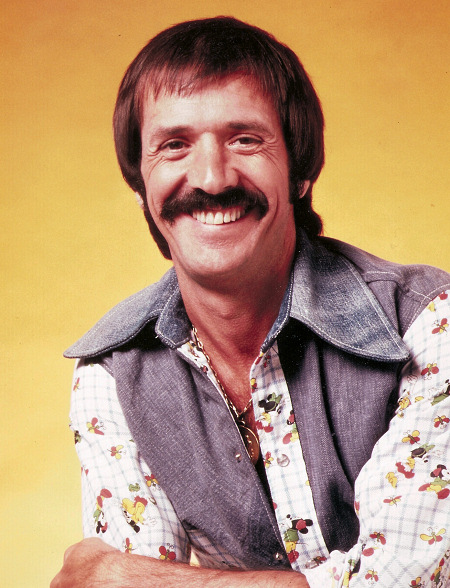 After dying in a skiing accident in 1998, the singer-turned-politician’s wife, Mary Bono, had to go through probate court in order to become the executor of his estate. Ultimately, the estate was divided between Sonny’s two children and Mary. 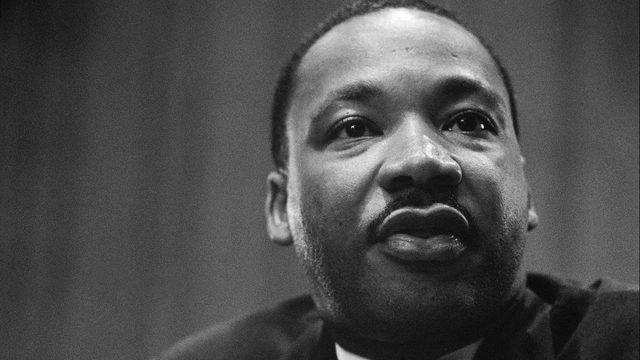