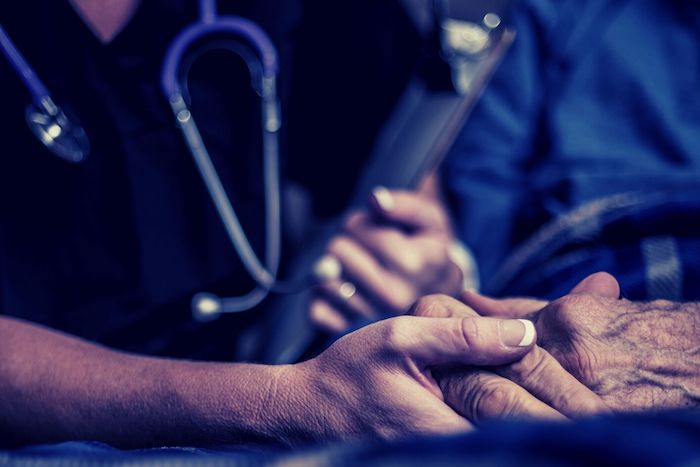 Voluntary assisted dying is now lawful in all Australian states. There is also widespread community support for it.

Yet some residential institutions, such as hospices and aged-care facilities, are obstructing access despite the law not specifying whether they have the legal right to do so.

As voluntary assisted dying is implemented across the country, institutions blocking access to it will likely become more of an issue.

So addressing this will help everyone – institutions, staff, families and, most importantly, people dying in institutions who wish to have control of their end.

While voluntary assisted dying legislation recognises the right of doctors to conscientiously object to it, the law is generally silent on the rights of institutions to do so.

While the institution where someone lives has no legislated role in voluntary assisted dying, it can refuse access in various ways, including: