Funeral traditions around the world vary widely depending on cultural and religious practices, but they often use burial or cremation. Neither method is good for the environment, and green alternatives are gaining in popularity. Aquamation, or water cremation, is a low-carbon, less energy-intensive process that could replace both. 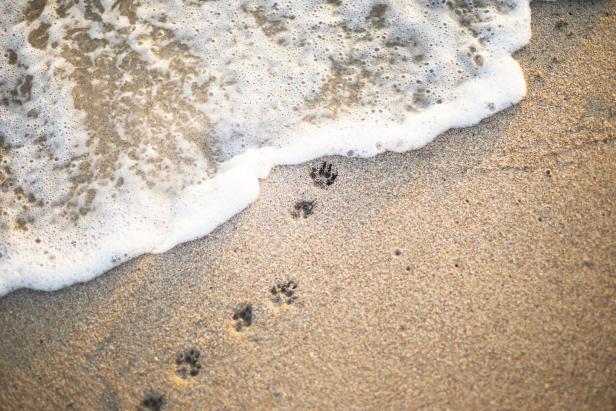 Aquamation, also called resomation or bio-cremation, uses 90 percent less energy than flame cremation. Our bodies are naturally made up of around 60 percent water, so the process uses a technique called alkaline hydrolysis, mixing heated water with potassium or sodium hydroxide (caustic soda) to dissolve body tissue, leaving only bones that are then turned into ash for relatives to keep.

The most common funeral method in the US is traditional cremation, accounting for 58 percent of ceremonies in 2021, with 37 percent opting for burial. Trends show cremation became more popular partly because it is less expensive, but aquamation compares well. It costs roughly the same, though may be more expensive as funeral directors must invest in new technology.

But where aquamation stands out is in its environmental impact. Each year the US uses an estimated 800,000 gallons of carcinogenic formaldehyde-based embalming fluid, two billion tons of concrete used in grave liners or vaults, 115 million tons of steel, and wood equivalent to more than four million single-family homes from caskets. Cremation meanwhile results in millions of tons of carbon dioxide emissions globally each year, as well as toxic mercury released from dental fillings.

Burial plots for people and crematory remain also require a lot of land and maintenance effort. There are 145,000 cemeteries in the US, even in places with no living population, and the question of using land for more productive purposes is valid.

The death of renowned anti-apartheid and human rights activist Desmond Tutu has kickstarted interest in aquamation as a green alternative, after it emerged he requested the method for his own funeral held in January 2022. But the process itself has been around since the late nineteenth century, developed by farmer Amos Hanson to make fertilizer from animal carcasses.

The first commercial system was only installed in Albany Medical College in 1993 to dispose of human cadavers. Universities and hospitals then adopted aquamation into their body donation programs, before it crossed over into the US funeral industry in 2011.

More creative alternatives include converting a loved one’s ashes into a vinyl record, or a pencil, or compressing them into a diamond. But the eco-dream could be to grow into a tree or combine ash remains into a reef ball that is then sunk to the ocean bed so a new coral reef can flourish.