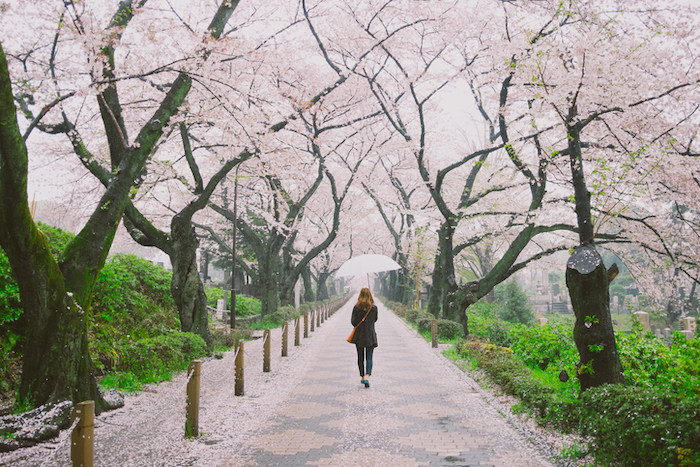 The families place the ashes on the ground, and plant an endemic species, forming forests in memory of the deceased.

Funeral rituals have accompanied human beings since they have notion of self. The earliest recorded burial is in Kenya, dating back 78,000 years. It is one of the oldest indications we have of a transcendence-oriented thinking: to the possibility that there is something beyond our earthly understanding.

With the advance of urbanization, and the apparently irreversible trend of population growth on the planet, the spaces to deposit the organic remains of the people has been compromised. We no longer fit. Given the situation, burials in Japan have had to take a new direction, which affects less the environment and appeals to a contemplative sense of eternal rest.

Rest in the shade of a tree

Natasha Mikles has dedicated her life to exploring the alternatives that exist to face death in the world. With the climate emergency in tow, the expert in philosophy from the University of Texas considers that the appropriation of physical land in favor of funeral practices it is simply no longer an option.

In recent years, Mikles has focused his study on Buddhist funeral rituals and narratives about the afterlife. In these Asian traditions, death is not understood as an end point. Rather, it is one more phase of the wheel of karma, and a step forward in the path to enlightenment.

Many times, however, the author acknowledges that “environmental needs collide with religious beliefs“, As detailed in his most recent publication for The Conversation. Rest perpetually under the shade of a tree in a public green area it could be an option, as is being seen in burials in Japan today.

A new way to face death 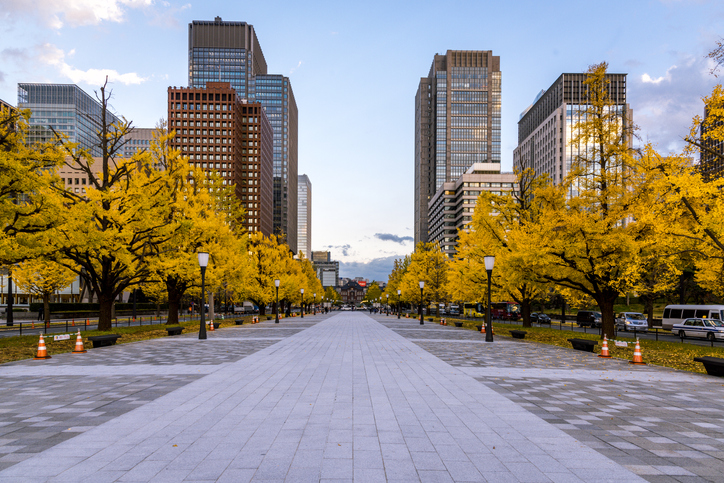 It is not the first time that burials in Japan have been practiced in this way. Since the 1970s, there has been a record of Japanese public officials fearing for the lack of funeral space for the population, particularly in urban areas. The problem deepened in the 1990s, when more serious alternatives began to be implemented throughout the island.

It was then that Jumokusō was thought of, which translates into Spanish as “tree burials.” In these, the families place the ashes on the ground, and plant an endemic species on site to mark its final resting space. In this way, instead of building more cemeteries, entire forests would be planted in memory of the deceased.

This principle leans from the Shinto tradition, which finds value in all the vital manifestations of the universe. For this reason, the spaces dedicated to this type of funeral rites are considered sacred: there is an intrinsic spiritual value in life that ends to make way for a new.

We suggest: Natural organic reduction: this is what ecological burials are like that turn your body into human compost

Do burials in Japan of this type interfere with traditional practices? 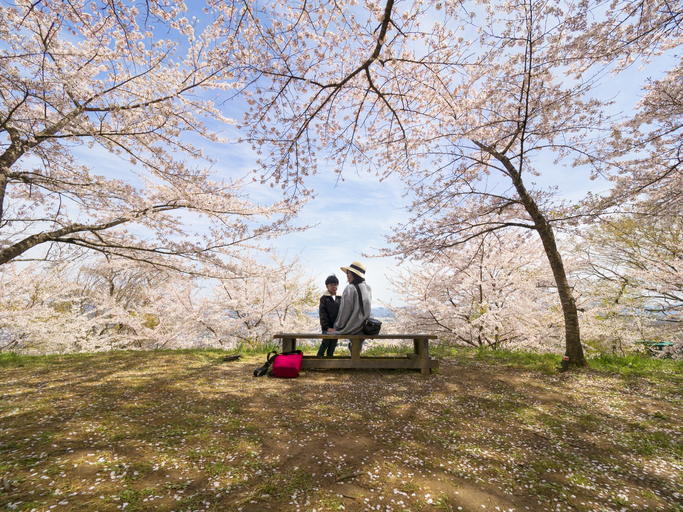 Many of the families that have implemented this strategy of sacred greening of public spaces they don’t even practice Shintoism, or are affiliated with a specific religious tradition. However, the interest in continuing this type of practice denotes a environmental responsibility extended throughout the population.

Despite this, these burials in Japan also obey an ancient Buddhist principle. Like the plants are considered sentient beings, it is a way to continue the reincarnation cycle for the soul that departed. Seeds embody a living component of this path, and therefore, they must protect themselves with the same honor.

The practice has been so well received that various temples and public cemeteries have adopted it as part of their agenda today. The model has been so successful that some Religious spaces promote it as part of the spiritual life of people. Although they do not necessarily align with the ancient practices originally proposed by Buddhism, they do obey the precept of respect for existing forms of life, which sets the standard for all branches of this spiritual tradition.