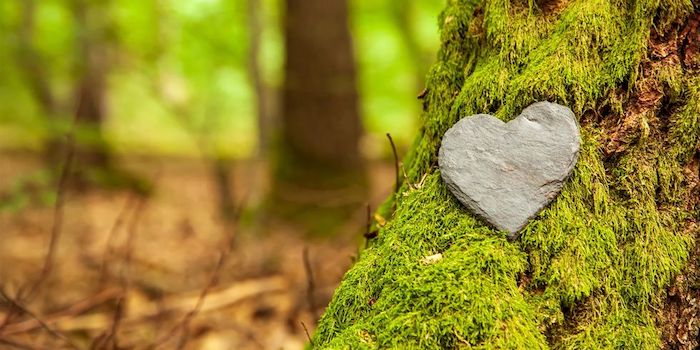 For as long as I can remember, I have been fascinated by death. As a child, it inspired my curiosity about the life cycle. As an adult, it inspired my career. As a funeral director who specializes in environmentally-friendly funeral services, I meet many Californians who reach out wanting to find the most sustainable deathcare option.

That Californians would want sustainable alternatives to traditional burial and cremation makes sense. California has long been a leader when it comes to environmental protections. But there’s no reason those protections can’t extend through a person’s entire life cycle.

Traditional burial and cremation practices are disastrous for the environment. Traditional burial puts over 800,000 gallons of formaldehyde (a known carcinogen), 104,000 tons of steel, 1.6 million tons of reinforced concrete, and 30 million board feet of hardwood in the ground across the United States every year. For perspective, that is more steel than was used in the construction of the Golden Gate bridge. Every year.

Cremation presents its own issues. The average cremation emits an estimated 534.6 pounds of CO2. With 300,000 people dying in California in 2020, and 65% of Californians choosing to be cremated, our state released well over 100 million pounds of CO2 in cremations that year alone. During the pandemic, air quality standards in Los Angeles had to be suspended to allow for the backlog of cremations.

Californians and the planet deserve better.

“Human composting,” or natural organic reduction (NOR) is a regenerative, sustainable alternative to traditional burial or cremation that gently transforms the body into a cubic-yard of nutrient rich soil. In NOR, a body is placed in a steel vessel on a bed of wood chips and other biodegradable materials that allow it to naturally decompose. Once the decomposition process has fully converted the remains into soil—a process that typically takes around 30 days—the soil is then returned to the family. From there, families can decide to scatter or plant with the soil or to donate it to be used for land conservation and restoration.

Ranging in cost from $5,500 to $7,000, NOR is cheaper than traditional burial in California—which costs on average $7,225—and is comparable in cost to cremation in the state—which has an average price tag of $6,028. But unlike traditional burial and cremation, NOR actually supports the environment.

In 2019, Washington became the first state to legalize NOR, followed by Colorado, Oregon and Vermont. Environmentally conscious Californians I meet that are planning to have their body transported out of state in order to access NOR tell me they’re doing so because they want their last act to mirror how they lived their lives. They want their passing to have a positive environmental impact.

Fortunately, Californians seeking NOR may soon no longer have to travel out of state. Earlier this year, Assemblymembers Cristina Garcia and Robert Rivas introduced AB 351. The bill, which passed in the state legislature with strong bipartisan support, would legalize NOR in California—making ours the fifth state in the nation to approve soil transformation deathcare. The bill is currently awaiting approval from Governor Newsom.

True, Californians already have some green alternatives to traditional burial and cremation. Green burials, in which a body is buried in a shroud and water cremation, first legalized in 2017, are both options. But having some eco-friendlier alternatives doesn’t preclude the state from providing its residents with another—especially when that option offers significant savings in carbon emissions, water, and land usage.

Nothing is more clear and natural in death than returning to the earth itself. By signing AB 351 into law, the governor can ensure that every Californian has the option to choose the most sustainable option in deathcare.