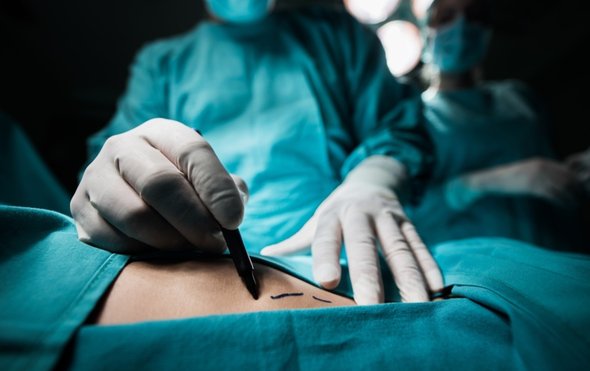 [A]t 87, Maxine Stanich cared more about improving the quality of her life than prolonging it.

She suffered from a long list of health problems, including heart failure and chronic lung disease that could leave her gasping for breath.

When her time came, she wanted to die a natural death, Stanich told her daughter, and signed a “do not resuscitate” directive, or DNR, ordering doctors not to revive her should her heart stop.

Yet a trip to a San Francisco emergency room for shortness of breath in 2008 led Stanich to get a defibrillator implanted in her chest — a medical device to keep her alive by delivering a powerful shock. At the time, Stanich didn’t fully grasp what she had agreed to, even though she signed a document granting permission for the procedure, said her daughter, Susan Giaquinto.

That clarity came only during a subsequent visit to a different hospital, when a surprised ER doctor saw a defibrillator protruding from the DNR patient’s thin chest. To Stanich’s horror, the ER doctor explained that the device would not allow her to slip away painlessly and that the jolt would be “so strong that it will knock her across the room,” said Giaquinto, who accompanied her mother on both hospital trips.

Surgery like this has become all too common among those near the end of life, experts say. Nearly 1 in 3 Medicare patients undergo an operation in the year before they die, even though the evidence shows that many are more likely to be harmed than to benefit from it.

The practice is driven by financial incentives that reward doctors for doing procedures as well as a medical culture in which patients and doctors are reluctant to talk about how surgical interventions should be prescribed more judiciously, said Rita Redberg, a cardiologist who treated Stanich when she sought care at the second hospital.

“We have a culture that believes in very aggressive care,” said Redberg, who at the University of California-San Francisco specializes in heart disease in women. “We are often not considering the chance of benefit and chance of harm and how that changes when you get older. We also fail to have conversations about what patients value most.”

While surgery is typically lifesaving for younger people, operating on frail, older patients rarely helps them live longer or returns the quality of life they once enjoyed, according to a 2016 paper in Annals of Surgery.

The cost of these surgeries — typically paid for by Medicare, the government health insurance program for people older than 65 — involve more than money, said Amber Barnato, a professor at the Dartmouth Institute for Health Policy and Clinical Practice. Older patients who undergo surgery within a year of death spent 50% more time in the hospital than others and nearly twice as many days in intensive care.

And while some robust octogenarians have many years ahead of them, studies show that surgery is also common among those who are far more frail.