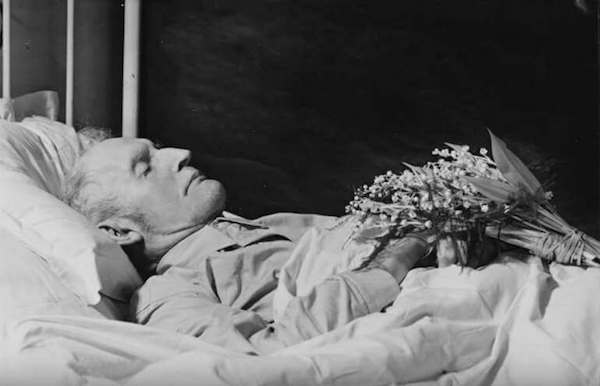 [F]rom the peaks of the Blue Ridge and the Great Smoky Mountains, to the river valleys of the French Broad and Catawba, North Carolina has a long history that is steeped in rich Appalachian traditions. Despite the Hollywood “hillbilly” stereotype, Appalachians carry a sense of pride for their culture, language, and heritage.

After the bell tolls, every mirror in the home would be draped with dark cloth and curtains would be closed. It was believed that by covering the mirror, a returning spirit could not use the looking glass as a portal and would cross over into their new life. The swinging hands on the clock were stopped not only to record the time of death, but it was believed that when a person died, time stood still for them.
Preparing the Body 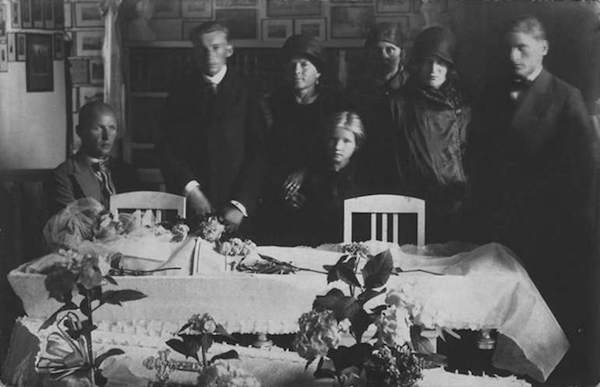