By Yves Herman and Meredith McGrath 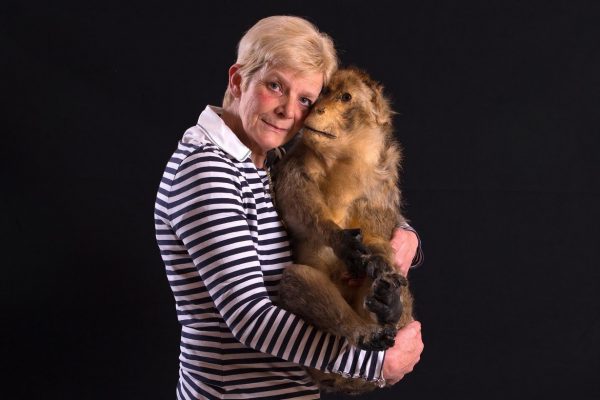 Pets are getting a high-class send-off at Animatrans, a funeral home that claims to be the first in Belgium to cater exclusively for pets. 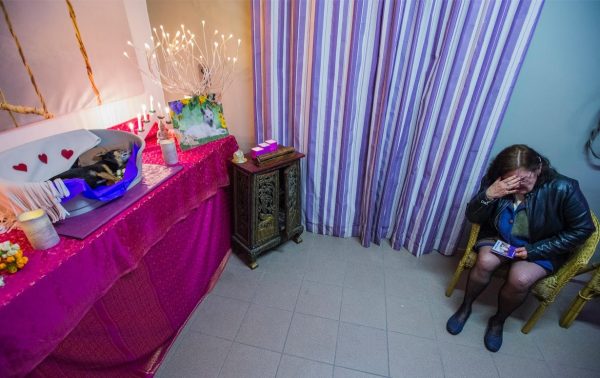 Chantal Detimmerman weeps at the funeral parlour as she spends a last few moments with her beloved Chico who has been prepared for cremation and laid out in a dog basket.

That is no disrespect for Chico.

Curled up as if asleep, with a garland of flowers around one paw, the Chihuahua is getting a high-class send-off at Animatrans. 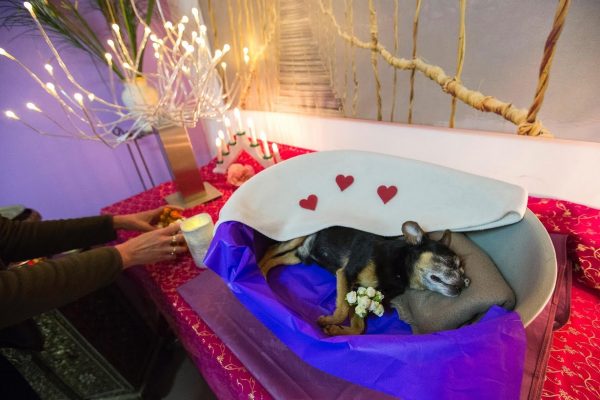 “I loved him so much that I decided to keep his ashes, to always have Chico next to me,” Detimmerman said. 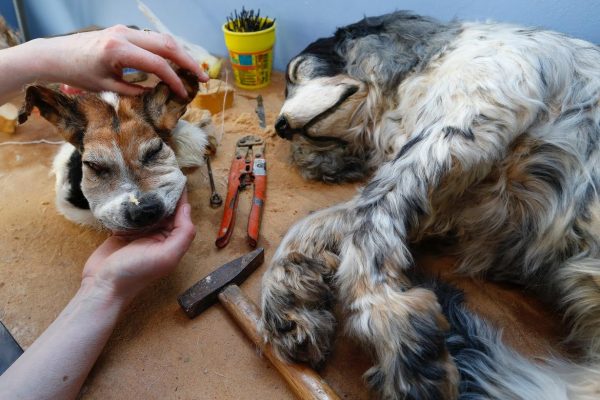 Other customers choose to turn their dead pets into an even more tangible reminder. 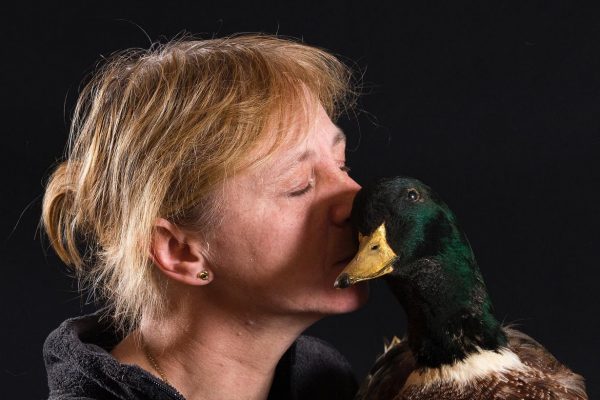 “Arthur was a special duck,” said Myrian Waeles, who nuzzles her nose against the mallard’s green head as she poses for photographs at her home in nearby Lennik, a town west of Brussels.

Arthur stares ahead with the same expression he has had for the last eight years, since he died and Waeles took him to Animatrans to be stuffed. The company also makes death masks, casting an impression of an animal’s face in long-lasting resin.

“Having Arthur, stuffed next to me, comforts me.”

“He was always waiting for me at the door when I came home, walking next to me in the living room,” Waeles said of her duck. 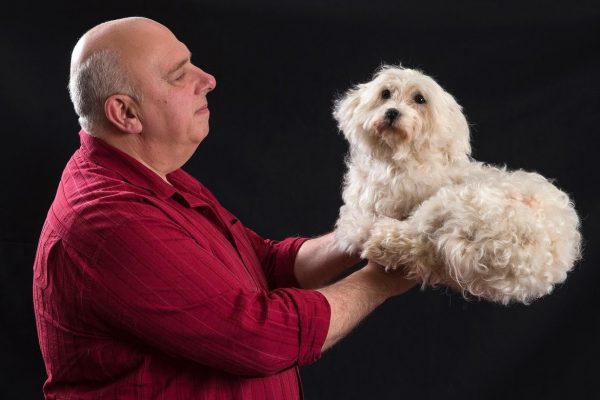 Patrick Pendville set up the funeral service after seeing first-hand what animal disposal often looks, and smells, like.

Dropping a dead dog off at an animal rendering plant, a guard instructed him to unpack the carcass, remove its collar, and throw the body into a two-metre-high (7-foot) container swarming with flies, among other animal remains. 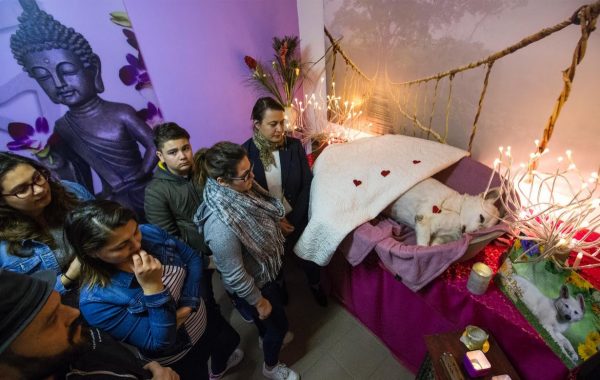 Pendville says his company – which charges between 35 and 350 euros for a cremation – provides a humane way for people to say goodbye to animals they feel were part of the family. But by law it is classified as a processor of hazardous waste.

“I totally refuse (that) name,” he said. “I eagerly wait for when a pet is considered to be sentient and not an expired common commodity when it dies.”