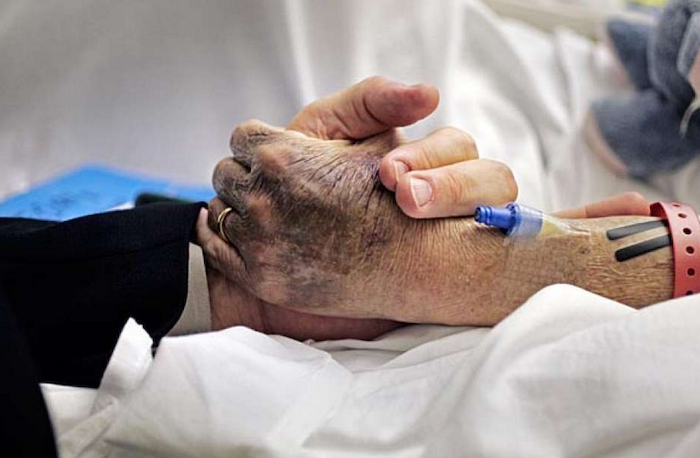 Most older individuals received end-of-life care that was in keeping with their wishes, concludes a study of 1542 decedents who had received care through the Kaiser Permanente Southern California healthcare system.

“Most older decedents are receiving end-of-life care that is in keeping with the care and treatments they prefer,” he told Medscape Medical News. “[B]oth those who wanted physicians to ‘do everything’ to save a life and those who wanted a less intrusive approach reported that their end-of-life wishes were being met,” Glass commented.

The study was published online in JAMA Network Open.

These results differ from those of other studies in that these results show a “generally positive picture of end-of-life care,” the authors point out.

Two factors many account for this. One is the age of the population, which included only individuals aged 65 years or older. The other factor is that many studies do not focus on patients who have died. Because the goal of end-of-life planning is to optimize care at the end of life, “studying patients who do not die is a biased approach,” the authors note. “It is intuitive that the various elements of advance care planning will have more relevance and be more readily adopted by older individuals who ultimately died.”

Details of the Results

The investigators set out to examine how well the end-of-life wishes of decedents aged 65 years or older had been met during their last year of life. The study involved three planned samples of family members or informants who were identified as the primary contact in the medical record of Kaiser Permanente Southern California decedents.

The first sample included 755 decedents who were 65 years or older, had had two or more visits in the last year of their life, and had died between April 1 and May 31, 2017.

The second included 332 decedents, also aged 65 years or older, whose costs of care in the last year of life were in the top 10% of the costs of care of the entire cohort.

The third sample included 655 decedents whose costs of care were less than those in the top 10%.

Most of the deceased patients had discussed their end-of-life wishes with close relatives or had completed an advance directive. The authors report that 82.6% had discussed end-of-life care, and the next of kin professed high levels of knowledge (79.7%) about preferences and familiarity with healthcare decisions (91.2%).

In addition, 84.1% of the decedants had completed an advance directive; 55.4% reported having had an in-depth discussion; and 9.7% had said they had had some discussion about end-of-life preferences.