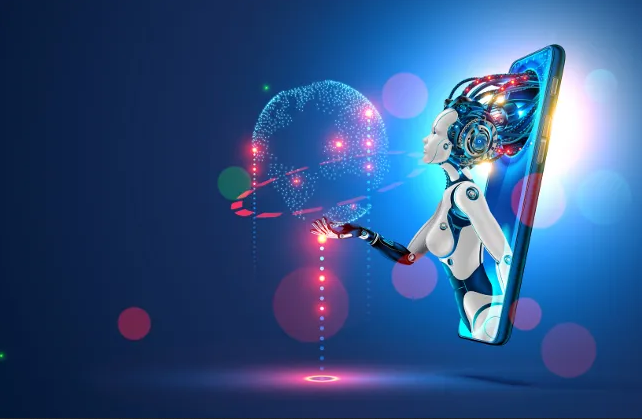 Microsoft has been granted a patent that would allow the company to make a chatbot using the personal information of deceased people.

“The specific person [who the chat bot represents] may correspond to a past or present entity (or a version thereof), such as a friend, a relative, an acquaintance, a celebrity, a fictional character, a historical figure, a random entity etc”, it goes on to say.

“The specific person may also correspond to oneself (e.g., the user creating/training the chat bot,” Microsoft also describes – implying that living users could train a digital replacement in the event of their death.

Microsoft has even included the notion of 2D or 3D models of specific people being generated via images and depth information, or video data.

The idea that you would be able, in the future, to speak to a simulation of someone who has passed on is not new. It is famously the plot of the Black Mirror episode “Be Right Back”, where a young woman uses a service to scrape data from her deceased partner to create a chatbot – and eventually a robot.

In October 2020, Kanye West bought Kim Kardashian West a hologram of her late father, Robert Kardashian, to celebrate her 40th birthday, further cementing the idea of digital representations of the dead that can more authentically communicate with the living.

The hologram spoke for around three minutes, directly addressing Kardashian and her decision to become a lawyer “and carry on my legacy”.

Apart from Microsoft, other tech companies have tried to use digital data to recreate loved ones who have passed on.

“Yes, it has all of Roman’s phrases, correspondences. But for now, it’s hard — how to say it — it’s hard to read a response from a program. Sometimes it answers incorrectly”, Mazurenko’s father said.