When Mindy Corporon was 15 years old her friend Kyle, then 16, died in a car wreck.

“This was a devastating moment in my young life and our family,” says Corporon. “My dad, being the family doctor, pronounced him dead … I asked my pastor a few weeks later why this happened. He told me it was God’s will. I struggled for years trying to understand how God would want to have killed Kyle. As an adult, I came to learn that God gave man free will and although there are plans for us in God’s eyes, we disappoint him often with the poor choices we make. God didn’t kill Kyle. God doesn’t want babies to die of illness or starvation or gunshots.” 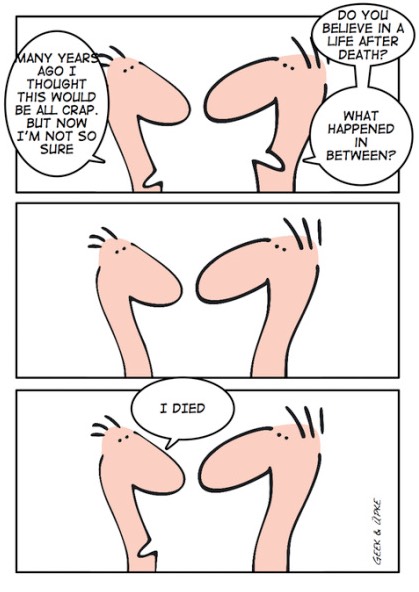 Corporon, a member of a United Methodist Church, can say this now after her own son and father were murdered by a neo-Nazi white supremacist at the Jewish Community Center in suburban Kansas City on Palm Sunday of 2014. That very night, she spoke to a large community prayer vigil at which I also was a speaker, and she told the people there not to blame God for this catastrophe.

The hard truth is that Corporon’s pastor in her childhood offered her terrible theology. The harder truth is that many Christian pastors — Protestant, Catholic, Orthodox and others — sometimes continue to offer bad theology about suffering, pain and death. Beyond that, those of us who are not clergy frequently contribute to the problem by mouthing theological inanities.

As Pope Francis has been reminding the world since he was elected, God’s heart breaks and God weeps over the needy, the poor, the sick, the helpless. And what breaks God’s heart surely should break ours.

The bogus theology that Mindy Corporon got dumped on her as a teenager was a pastor’s effort to answer what theologians call the terribly difficult question of theodicy: If God is good and all powerful, why is there evil and suffering in the world? 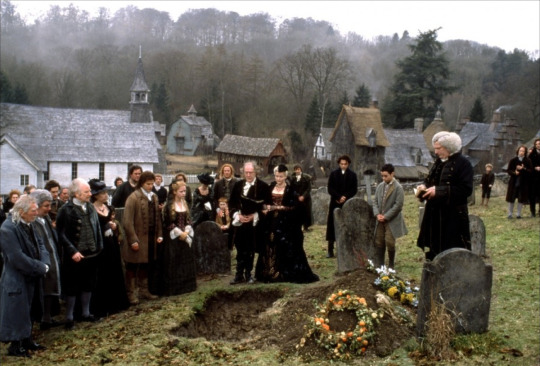 There is no fully satisfying, exhaustive answer to that question. In fact, the theodicy question is the open wound of religion, and all theodicies finally fail. But if the question has no thorough answer, that doesn’t mean there can be no response to it.

The Christian response can be this: I don’t know why evil and suffering exist, but I will represent Christ to those who are suffering. I will mediate the grace of God to those in pain. I will be a channel of God’s love to those for whom life has turned dark and hopeless.

Mindy Corporon has chosen to respond in exactly that way generous, loving way even though she and her family are among those grieving because of the Palm Sunday murders of her son, father and another woman (all Christians, though the shooter said he was trying to kill Jews).

Mindy has created a movement to promote love and kindness. She calls it “Seven Days: Make a Ripple, Change the World,” and again this year she and her supporters have designed a series of activities in April to promote the uplifting values needed to stand against the hate that killed three people whom the killer thought were Jews.

A friend who used to be a Lutheran pastor but now is Catholic once gave a sermon quoting a man who said the accidental death of his grandson was God’s will. But someone confronted him about that, telling him not to blame God for the devil’s work.