Our mortality is not something to be overcome. It is integral to our humanity. 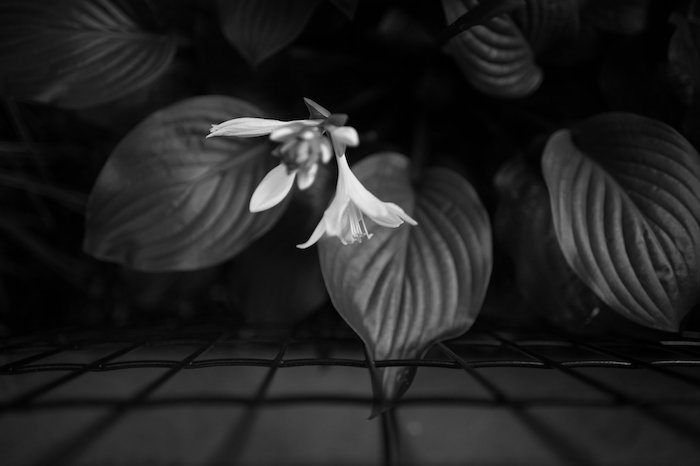 Consider this fact of modern life: Nearly all of the technological products that we buy and use are designed with planned obsolescence in mind. They are built specifically to fail after a relatively short period — one year, two, maybe five. If you doubt that, think about how often you have to replace your smartphone. Gadgets are designed to die.

The irony, however, is that the same Silicon Valley culture that produces these gadgets seems to be obsessed with living forever.

Today’s “life extension” movement includes venture capitalists like the tech billionaire Peter Thiel pouring money into anti-aging and life extension start-ups. (While the rumor that Mr. Thiel receives regular blood transfusions from 18-year olds turned out to be false, there is, of course, an actual company — Ambrosia Plasma — that provides young plasma infusions for $8,000 a liter.) And Google launched the biotech company Calico to increase its “understanding of the biology that controls lifespan,” and bolstered that goal by conducting research on the long-living naked mole rat, a species that shows little to no signs of aging.

In recent years, the lure of disrupting death has become a hot industry. Paul Bennett, a partner at the design consultancy IDEO, was among the first to tap into it. A profile in The California Sunday Magazine in 2015 described an epiphany he had: “ ‘Oh,’ he told himself. ‘You need to redesign death.’ ” Since then, an entire new market has flourished. Death as a conduit for innovation. Death as a participatory exhibition. Death as the organizing principle for networking dinners. Death as an app.

There are now people who refer to themselves as “longevity entrepreneurs,” who see death not as a problem but rather as something to be eliminated. Instead of pursuing a good death, why die at all? Beneath the surface of this quest for eternal life seems to be an unwillingness on the part of its proponents to imagine the world without themselves in it.

In a very fundamental way, this tendency is inhuman. 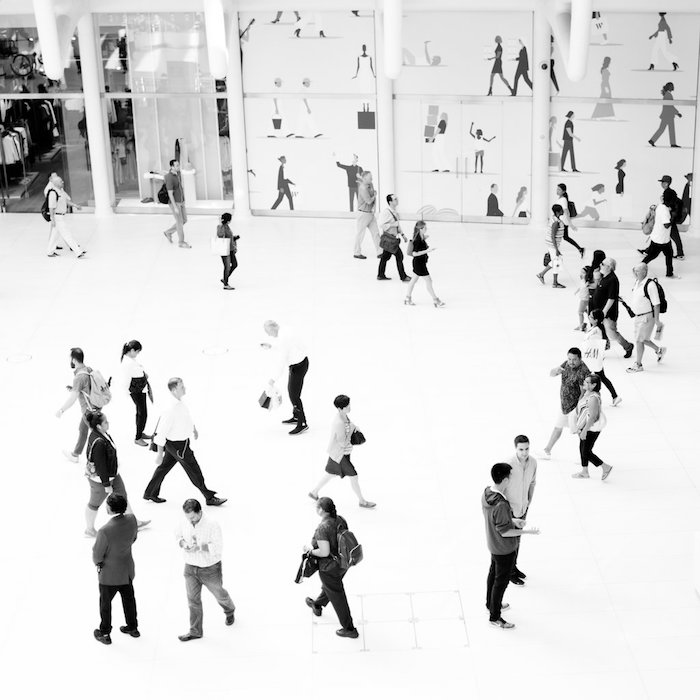 In her new book, “Natural Causes: An Epidemic of Wellness, the Certainty of Dying, and Killing Ourselves to Live Longer,” Barbara Ehrenreich writes: “You can think of death bitterly or with resignation, as a tragic interruption of your life, and take every possible measure to postpone it. Or, more realistically, you can think of life as an interruption of an eternity of personal nonexistence, and seize it as a brief opportunity to observe and interact with the living, ever-surprising world around us.”

I was taken by Ms. Ehrenreich’s formulation, this notion that our experience of life, though unique to us, is just part of a broader continuum. Our time here is but a blip, and when we leave, the great world continues to spin. As such, the appreciation of our own lives has much to do with the ever-increasing awareness of its relative brevity. It is this — an awareness and acceptance of our own mortality — that makes us human. And it is the impetus, I’d argue, for living our lives to the fullest.

There was a brief period in my own life — less than two years — in which I got married, lost my mother to cancer, had a miscarriage, bought a house and gave birth to a child. Experiencing all this in so short a time span made me feel almost too human. That barrage of ends and beginnings left me intensely aware of the fragility of life as well as enthralled by the glorious intensity of it: I lost and simultaneously gained so much. Today this awareness of the temporal nature of it all leaves me determined to seize, observe and interact with the days that remain. It is the knowledge of how quickly, sometimes tragically, things can change or disappear that fuels my urgency to be in the present.

As a teenager I remember lamenting how horrible and unfair life was, only to have my parents respond that one couldn’t appreciate the good without experiencing the bad. Back then, hearing that was annoying; as an adult, it remains annoying, but it is also completely true. 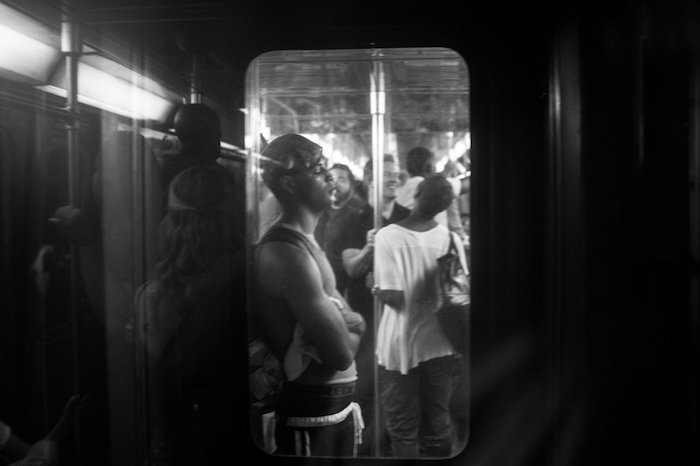 It is rare for us to give much thought to the challenges we would face if there were no end to our time on earth. Would the condition of our bodies affect the condition of our minds? Would everyone live forever, or just those with the means to afford it? Could you opt out of eternal life? Would inequality dissolve, or would it become even more of an intractable problem? Would we still gain the empathy, wisdom and insight that can come with age?

Technological breakthroughs can be life-changing. But I believe that our humanity — our humanness — is inextricably intertwined with the fact of our mortality. And no scientific fountain of youth can ever cause that to change.