As a D.C. Council committee prepares to vote today on a death with dignity bill, a terminal patient urges passage. 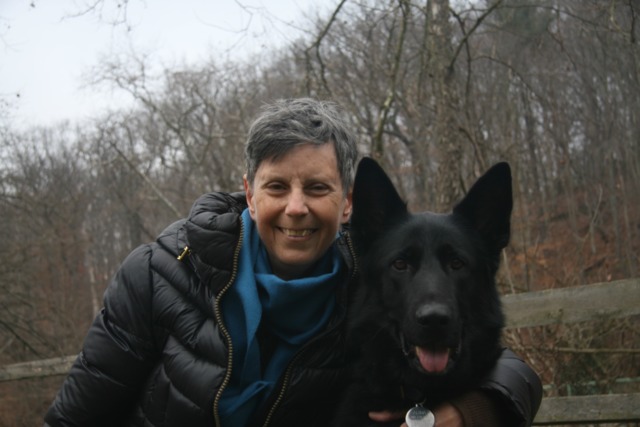 I do not know how long I have to live. I have aggressive ovarian cancer that has spread throughout my body. I want to live, and I’m doing everything possible to continue living, including surgery that took 42 industrial strength staples to stitch me back together and chemotherapy that has life-threatening side effects and has caused nerve damage, which limits my ability to walk.

Despite these efforts, my cancer cannot be cured. It is terminal. Intolerable, constant pain is a real possibility I must confront.

When I have only a few months left to live, I would like the option to obtain medication that I alone could decide to take to peacefully leave this world. I might decide not to take it, but it would bring me great comfort to know that it is available.

The “Death with Dignity Act” would provide this option to me.

The D.C. Council’s Health and Human Services Committee is scheduled to vote today on whether to approve this legislation for consideration by the full D.C. Council.

Some people fear that the bill would lead to abuses, but those fears have proved unfounded. Oregon and four other states with medical-aid-in-dying options, have not found any incidents of abuse.

The legislation only provides the option to a terminally ill person who has six months or less to live, who personally requests the medication from two doctors and is found to be of sound mind and is acting independently. The patient must take the medication herself, but is under no obligation to take it.

The qualification requirements in the bill, which is modeled after Oregon’s nearly 20-year-old death-with-dignity law, include verification of the patient’s diagnosis and mental competency by two physicians.

A terminally ill person should not have to endure needless suffering in her or his final days. I ask that my choice to have a peaceful death be respected in the same way as other medical decisions made privately with one’s doctor.

I urge the D.C. Health and Human Services Committee and the full Council to approve the Death with Dignity Act and Mayor Muriel Bowser to sign it into law, so terminally ill DC residents like me do not have to worry about dying in agony.