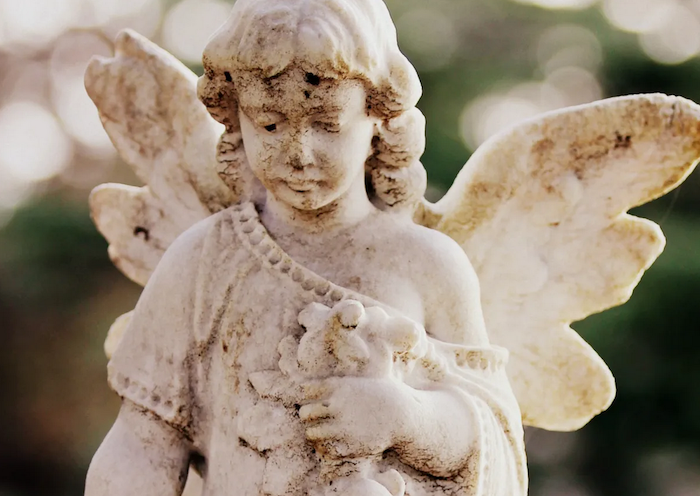 When Tom Belford’s mother died in May, her family was faced with the impossible task of limiting her funeral to 10 people. Belford, who is the owner and funeral director of John. A Gentleman Mortuaries and Crematory, recalled the difficult months leading up to his mother’s death.

“From March until May nobody was allowed in the building, and she was on the second floor. So we couldn’t go up to the window or anything,” he said.

The end of a life is a difficult time under any circumstances, but COVID-19 has made grieving even more difficult.

“COVID is taking people suddenly, and it’s affecting the families that have suffered, that go through a death at a time where maybe they shouldn’t,” Belford said.

Belford said in many cases families are losing people who are in their 50s and 60s due to complications from the virus.

“We’re here to help them make that first step back to a normal life after suffering a loss,” he said.

John. A Gentleman has seen a steady number of virus-related deaths since the beginning of the pandemic, from March or April through today. Though numbers in Omaha aren’t what New York City or cities in California are seeing, deaths have risen from this time last year, according to last responders such as Belford.

Though the increase in business has been a change, the way Belford and his staff handle virus-related deaths has stayed the same.

“We practice something called universal precautions. We treat everyone as if they had COVID.”

These precautions, which include personal protective equipment used for both funeral directors and the deceased they are working with, have kept Belford’s staff safe since the beginning of the pandemic.

“We don’t treat anybody differently because they had COVID,” he said.

While the practices in caring for the deceased haven’t changed, funeral services have changed, in some cases dramatically, due to the virus.

“The biggest changes we see in the services is the social distancing,” Belford said. “For a while, the services were limited.”

Many churches and chapels continue to limit the capacity of funerals for everyone’s safety. In response to this, John. A. Gentleman has broadened its focus to include videocasting of services for loved ones who are unable to make it to the service.

“Before this started, we had one or two cameras for filming services,” Belford said. “We have six or seven now.”

Recorded services are helpful to many family members, but one important aspect of support is still missing.

“The families,” Belford explained, “they can’t socialize and get the support from their friends. And that’s probably the biggest disappointment families will see. Our interactions are the same. The care we give them is the same. But the care they get from their friends is different.”

Limiting social contact in a time of grief also directly curtails the level of support families would normally receive at the funeral and beyond. John A. Gentleman had to pause its bereavement programs due to the virus, though they recently started back up.

“Everybody’s pushing things back,” Belford said. “Hopefully the shots will come in and everybody will get vaccinated.”

Fortunately, Belford and his staff are currently on a waitlist for vaccinations and hope to receive their first shots in the next couple of weeks. In the meantime, Belford is more careful to protect himself and his family from the virus than the average person.

“I wouldn’t say I’m freaked out, but I would say that I’m cautious.” Belford said. “I’m very cautious about where I go and what I do. I have a big bottle of sanitizer in my car.”

Being a funeral director is a tradition that has passed down for three generations in Belford’s family. While the virus has changed the way he conducts his services, one tradition that remains is the mortuary’s memorial plantings at Lauritzen Gardens, which Belford said is part of the service for every funeral. But even that has been altered slightly. The dedications are now posted online.

The coronavirus has rendered many aspects of life a moving target, and for last responders, more changes are likely to come. However, Tom Belford is prepared to continue to adapt to support families even as his own family mourns their loss. “No matter what happens to people, we’re here to help them,” he said.