I’m going to be a guest on The Death Chicks Show!

(Does that make me a death dude?  I’ll have to ask them.)

Who here is an expert in ACTUALLY dying???

Have you done it?

To achieve expert status, one usually has to be proficient in something or have done something over and over again.  Hmmm… kind of tough with the death thing”, eh?.  Even those who have had near death experiences are still amateurs in a way– because they’re back!  They didn’t do it right the first time! 😉

This is why we LOVE the title of this book and the work that Richard Wagner, PhD has been doing for the last 30 years.  Since we are all amateurs at “the death thing”, there is actually a road map for those who are dying and will be dying.  Is that you?

ABOUT OUR GUEST
Richard Wagner, Ph.D. is a psychotherapist/sex therapist in private practice in Seattle, WA, 1981 to present.  He has 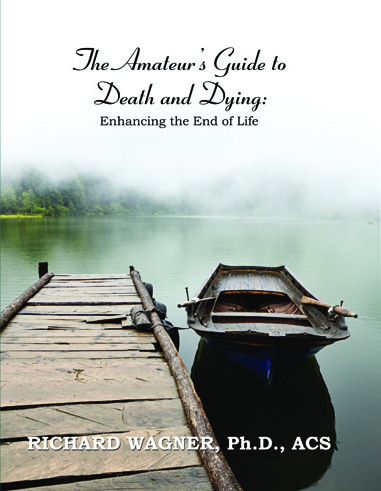 over 30 years of experience working with terminally ill, chronically ill, elder, and dying people in hospital, hospice, and home settings.  He facilitates support groups for care-providers as well as healing and helping professionals.  He provides grief counseling for survivors both individually and in groups settings. He is the Founder of PARADIGM/Enhancing Life Near Death, a cutting edge, health related nonprofit organization.

Dr. Wagner was awarded the prestigious University of California, San Francisco Chancellor’s Award for Public Service in 1999 for this very work.

He is also the author of Longfellow And The Deep Hidden Woods, a critically acclaimed children’s book that touches upon the topics of death and bereavement.

Dr. Wagner was born in Chicago and grew up in Niles, Illinois, a Northwest suburb. He left home to attend the seminary after high school and graduated from Oblate College in Washington, DC in 1972. He moved to Oakland, California in 1972 and studied at The Jesuit School of Theology (part of the Graduate Theological Union) in Berkeley.  He was ordained as a priest in November, 1975 and obtained his Ph.D. in 1981. Dr. Wagner lived in Oakland until 1978 and moved to San Francisco until 1999.  He then relocated to Seattle, Washington where he lives today.

Richard can be reached at http://theamateursguide.com

ABOUT YOUR HOSTS
+The Death Chicks   show was created to shine light on the tabooed topics of death, dying, grief, and loss.  We’re listening to all perspectives and having the conversations that we as human beings who live and die on this earth, need to have, without fear of judgement.

+Patty Burgess Brecht   is the President of Possibility for Doing Death Differently and Teaching Transitions.  She is an End-of-Life Educator and Certified Grief Recovery Specialist.  She is the developer of the End of Life Specialist Training and Certification (CEOLS), and teaches individuals and organizations how to Do Death Differently by not being overwhelmed or afraid of death, but to seek and experience the joy, the passion, and the even the exhilaration inherent in the honor of BEing with the dying.  Her video-based, online, inspiring course is used in hospices, hospitals, home care, colleges and universities across the country and is now open to individuals who are drawn to this work.

+Myste Lyn  is an Empowerment Coach who specializes in supporting women recovering from loss.  Myste is an intuitive healer who reconnects women with their inner place of peace.  She specializes in reducing fears, alleviating guilt, and creating inner confidence.  http://www.bittersweetblessing.com/

As we like to say NO ONE is getting out of this gig alive!   So we may as well talk about, learn about it, plan for it, lean into it, and feel comfortable with it when it is our time or the time of our loved ones.

Please share and help us get the word out!

Can you think of someone:

If you do, please pass this invitation on (or after the fact, recording…).

You never know when a suggestion out of the blue from YOU, can give another a reason to go on.  This could make a true difference for another. And there are people, only a mouse click away to with whom to connect and share.

A GREAT NEW WAY TO WAY TO WATCH THE SHOW:
The new crowdcast app lets you watch the show from Facebook, Twitter, or simply sign in via email, and of course you can always watch it from this page or YouTube.  For those not on Google plus, they can watch it from where ever they are happiest!  Find your happy place here:
https://www.crowdcast.io/e/mystelyn(new)6 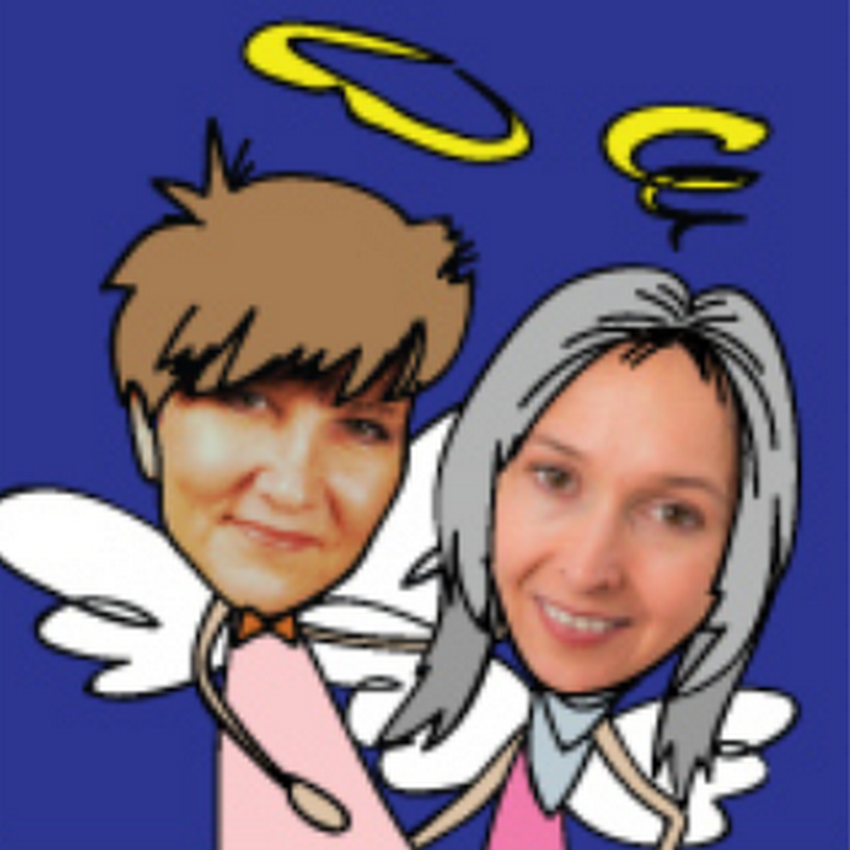 Hangouts On Air – Broadcast for free