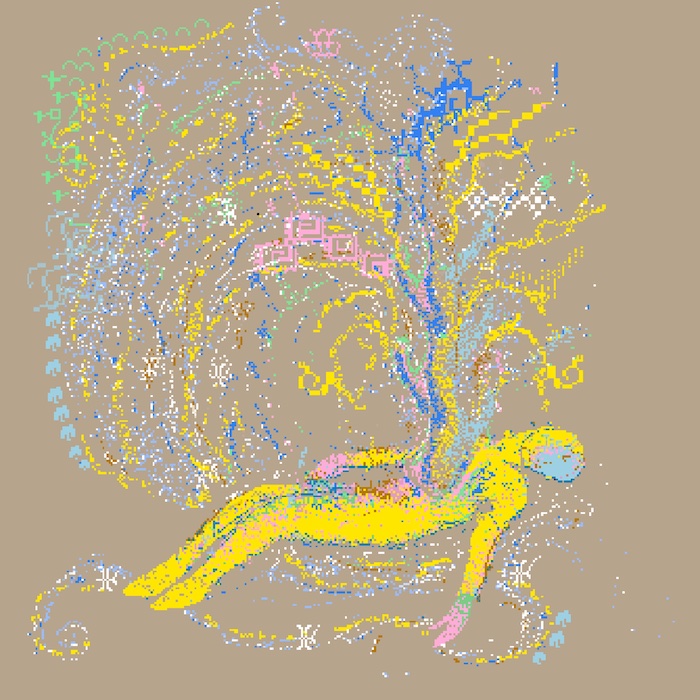 By By Daniela J. Lamas

My patient’s wife had just one question: Was her husband dying?

She knew that he was still on the ventilator even after all these weeks, his lungs too sick and his body too weak to breathe on his own. That he still needed a continuous dialysis machine to do the work of his kidneys. That he had yet to wake up in any meaningful way, though his brain scans showed nothing amiss. That it had been more than 50 days since he entered the hospital and we needed to talk about what would come next.

But when she stood there at the bedside, her husband looked much the same to her as he had a week ago, much the same as he might look next week if we continued to push forward. And she had to ask: Why did we need to have this conversation today? Was her husband dying?

You might think this is an easy question to answer. And yet here in the intensive care unit, it is not. Our medicines and machines extend the lives of patients who would otherwise have died. But what happens when it becomes clear that a patient is not actively dying, but not getting better either? How do doctors and family members navigate death when it is not imminent and unavoidable, but is instead a decision?

During my medical training, death happened in one of two ways. It was either a moment of crisis, doctors rushing into a room, all sound and fury and chest compressions for minutes that felt like hours. Or it was something quieter, entirely divorced from machines, family gathered for the last breaths when the lungs were failing, or the cancer had spread too far.

But there’s a third form that dying takes, when it becomes clear that the life that we can offer is not one that would be acceptable to the patient. It is a death that is made imminent only by the withdrawal of medicines and machines — a death that we plan for. It is a strange thing to plan a death, but I have come to understand that this is part of our work in the I.C.U.

A few months ago, I took care of a cancer patient in her 70s who had been intubated because of a flare-up of an underlying lung disease. In the moments before the anesthesiologists put her to sleep and placed the breathing tube down her throat, she had given her son instructions: Give her a chance to get better, but if that failed, she did not want a tracheostomy tube for a longer-term connection to the ventilator or months at a rehabilitation hospital. Her cancer was progressing, and that was not the way she wanted to spend the last year of her life.

I told her family that we would continue our intensive interventions for two weeks, a “time-limited trial of critical care,” as we often call it. If my patient was not breathing on her own at that point, then she never would never be — not without a trach and protracted rehab, a best-case scenario that she would find unacceptable. A week passed. She improved a bit and her family let themselves hope, only to be devastated days later when she worsened again.

Then, the day before the time-limited trial was to end, my patient’s son and daughter took me aside. They could not bring themselves to leave that night and return the next morning to hear the words that now seemed inevitable. If their mother was not going to improve, they wanted to take her off the machines that evening. The next day was her grandson’s birthday. She would not have wanted the little boy’s celebration to be forever intertwined with the sadness of her death. Perhaps they could wait until the day after the birthday, but that might only prolong their mother’s suffering.

There is something uncomfortable about these conversations, where it feels as though we are asking family members to plan the end of a life. It begins with a moment in the family meeting, when we have made the decision to “transition to comfort,” and family members ask me what comes next. What they are asking, really, is how their loved one will die.

As gently as I can, I tell them that when they are ready — as anyone really can be for any of this — we will stop the medications and the tubes that are prolonging life. I tell them that the bedside nurse will give other meds, often morphine or a similar drug, to make sure that their loved one is not in pain. Sometimes they ask if this medication will hasten death, and I explain that it can, but that our primary goal is always to relieve discomfort.

We even have a term for this balance, the “principle of double effect” — as doctors, we accept the risk of a negative consequence like hastening death, so long as our intended outcome is to help the patient by alleviating symptoms. The pain-relieving meds that we administer do not themselves cause death; instead they ensure that our patients are as comfortable as they can be while dying from their underlying disease.

Some family members ask us to stop everything all at once. Others ask for a longer process, to stop one medicine and then another. Someone recently asked the nurse to let every medication run out and not to replace the IV bags. Some ask us to remove the breathing tube, others do not. I am often surprised to what extent people have ideas about what feels right to them, about how the unimaginable should play out. Sometimes there is music. Jerry Garcia. Beethoven. For others, this is all one decision too many, and they sit in silence.

A resident doctor in training came to me recently after one such family meeting, worried that by telling a family that their loved one was dying, he had made it true. If we define dying solely by physiology, by a falling blood pressure or oxygen level, then perhaps that concern is valid. But if we broaden our definition, if we think of dying in the intensive care unit as something that begins when an acceptable outcome is no longer possible, then we are acknowledging the inevitable.

Which is what I told my patient’s wife that day outside his room. We had given her husband every chance to rebound, to show us that he could make it through, but the insults his body faced were too great. We could press on, but to what end? He would never make it home, never be able to do the things that made his life worth living.

She was right, the timing of this conversation was, in a way, arbitrary. Had I been dealing with a patient in extremis, I might not have stopped her outside the room that day. But once we recognized the reality of her husband’s medical condition, what choice was there?

That night, my patient’s wife made the decision to take him off the ventilator. The nurses titrated the pain medications that ran through his veins as she held vigil at his bedside. And after weeks of critical care limbo, the answer to her question was finally clear. Her husband was dying.