WE WERE AFRAID to say the word ‘death’, afraid that if we faced it she would die. We didn’t want to accept that she was going to die. The outcome of that was very difficult. We didn’t give her a chance to talk about dying.

MND is a progressive neurological condition that attacks nerves in the brain and spinal cord. This means messages gradually stop reaching a person’s muscles, which leads to weakness and wasting.

Rebecca notes that MND is often referred to as the “1,000 day disease” as most people diagnosed with it die within that number of days.

“She had much, much less time. It was horrible. She was such a huge part of lives,” Rebecca says of her mother, who was in her early 60s when she died.

“It turned my life, our lives, upside down … MND is a debilitating disease. Diagnosis to death was less than eight months … It changed our lives dramatically.”

Rebecca told TheJournal.ie she was living in California with her husband and baby son when her mother was diagnosed with MND.

They moved back to Yorkshire in England, where Rebecca is from, and were there for the final few weeks of Christine’s life.

‘Grief is just so hard’

While she is grateful she was around to spend time with her mother, Rebecca deeply regrets that she and other family members didn’t talk to her about her death.

“We were afraid to say the word ‘death’, afraid that if we faced it she would die. We didn’t want to accept that she was going to die. The outcome of that was very difficult. We didn’t give her a chance to talk about dying.

Even as an adult grief is just so hard. What I’ve learned since then is that talking about it always makes it easier.

Rebecca praised her father Paul for the “magnificent” care he provided for Christine, enabling her to stay at home until the day before she died.

Her mother’s death had a profound effect on her – in more ways than one. It led to her giving up her job as an engineer and she now works with the Compassionate Communities Project at the Milford Care Centre in Co Limerick.

“I made it my life’s goal to help people who are dying or bereaved.”

Rebecca says a large part of her job is “talking to people who are fit and healthy to get them to talk about planning for death”.

With this in mind, Rebecca helped devise the Irish Hospice Foundation’s (IHF) Charter on Dying, Death and Bereavement. The survey aims to gather the views of people in Ireland about death and grief before presenting them to the Government in a bid to help guide the national approach to services and supports for dying and bereaved people.

It has received about 600 responses in three weeks, and the goal is to reach at least 1,000. Rebecca says she has been “blown away” by the reaction.

“It’s notoriously difficult to get people to fill in surveys – you’re normally lucky if you get 20 or 30 people, especially dealing with something people don’t want to talk about. People obviously really do want to talk about it.”

Rebecca says people often avoid talking about death and dying because it’s an awkward topic and they might not know what to say.

She says some bereaved people have told her grief starts when the funeral ends.

Rebecca states that bereaved people often become socially isolated and sometimes people avoid bringing up their loss, noting: “We feel crippled with anxiety that we just don’t know what to say.” 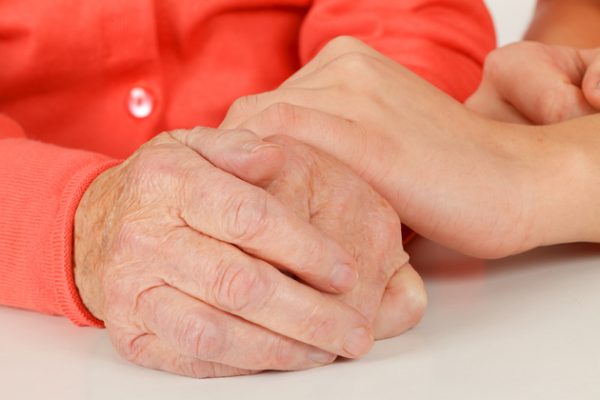 The goal of the charter is to place death and bereavement on the national agenda so people are more comfortable discussing it, and have access to services that will help when they’re in need.

Rebecca notes that Ireland has an ageing population and, according to a previous IHF survey, three quarters of people want to die at home.

IHF chief executive officer Sharon Foley said: “We are asking people to remember and reflect on their own experiences of dying, death and bereavement and re-imagine what it might take to facilitate a good death.

For all of us there will come a time when we will need care through illness and it’s important we understand how people look at death and dying to ensure correct supports are in place.

Campaign supporter Jillian van Turnhout, a former Senator, recently spoke about helping her father have his say at the end of his life. 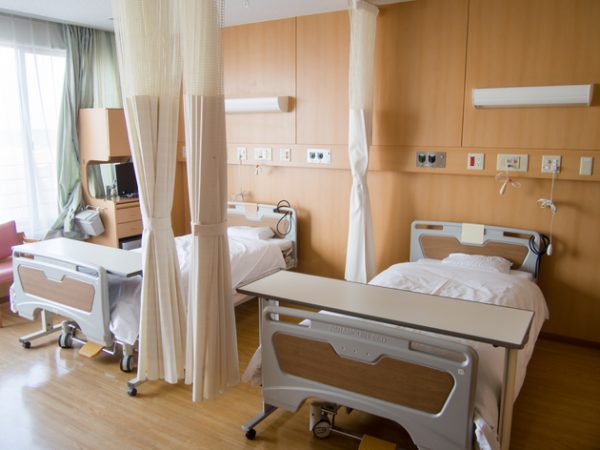 “Talk about end of life when you are healthy so you really know what your loved ones want.

“My father Michael wished to remain in Clonskeagh community nursing home instead of going to hospital when he was told he had 24 hours to live. Clonskeagh was his home at that point and it was where our family ensured he remained until he passed away a year after the decision.

Very lonely decisions have to be made at end of life and it’s important we feel no guilt in making these choices because we know it’s the wishes of our loved ones. My family and I made sure dad’s wishes were held to the end and that’s what keeps us strong now.

The IHF is currently holding death cafés, where people get together and talk about death and grief over a cup of tea and a bite to eat, in various locations around Ireland. The next one is due to take place on Monday at Dublin City Council Civic Offices on Wood Quay from 11am – 1pm.

“We need to be more honest, attend death café conversations and complete the Irish Hospice Foundation’s survey so we can make a path for the people we love and know what matters to the people of Ireland. Talk in advance and check in with each other, even if it’s only one dinner conversation,” van Turnhout advised.