— Three professionals who work with death and dying have described the one thing they all have in common. 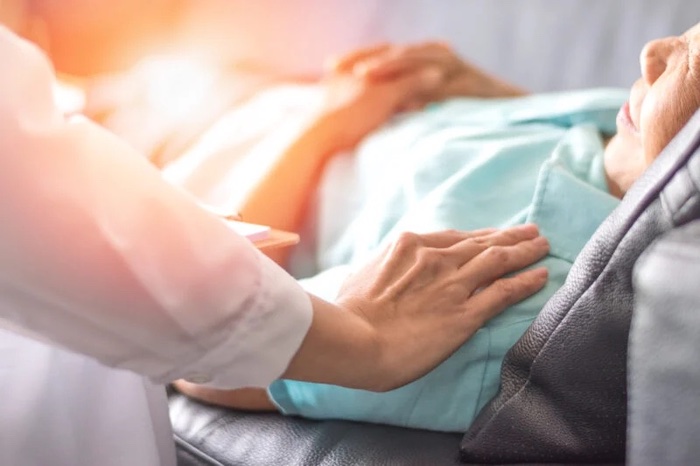 Woody Allen famously said “I’m not afraid of death, I just don’t want to be there when it happens,” and whatever you think of the scandal-plagued filmmaker’s behaviour in life, it’s a sentiment many can agree with.

But just what are those all-important final moments like for people? Is death really as frightening as we think?

News.com.au spoke to three professionals who work with death and dying and their descriptions all had one major thing in common: it’s usually more peaceful than you might expect.

“My experience has been that usually as the different organs start to shut down, people come in and out of a semiconscious state, and it is usually very peaceful,” Camilla explains, adding that the feeling of someone’s ‘spirit’ ‘energy’ filling the room is also common.

“I’ve had that experience, and also many other members of my palliative care team have said that as well, that they felt the spirit of the person around them. And that’s not necessarily a religious thing, it’s just a feeling that occurs. I’ve had people from all walks of life and all different belief systems say the same thing.”

“Peace, calm, relief, hysteria – there could be any one of these feelings depending on who died, how they died and whether they were too young to die,” explains Patsy.

“But for everyone, it is a defined moment in time, and I have a habit of looking at the clock when someone takes their last breath, as family members don’t, and then ask later.”

“Everyone dies differently but most commonly, when death is expected, a person begins to sleep more, and breath more shallowly until it is very hard to tell whether they are breathing or not,” Dr Cooper explains.

“It can be a peaceful thing to watch. There are noises that worry the person watching, and even bleeding which is distressing to watch, but for the person dying, they slowly move to a place of deeper and deeper unconsciousness until they do not take the next breath.”