A prominent academic wants to alleviate GPs’ concerns about potential professional repercussions – and prevent them from leaving palliative care. 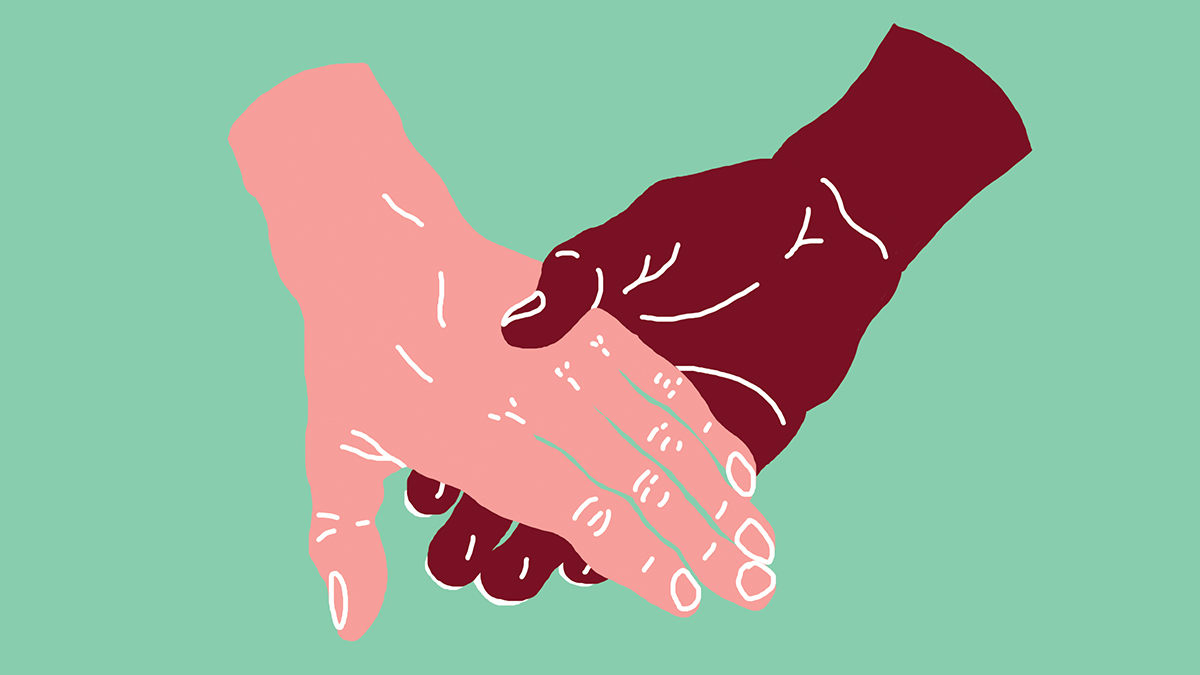 Dr Geoffrey Mitchell, Professor of General Practice and Palliative Care at the University of Queensland, recently wrote an article on the ‘very public’ debate relating to opioid use, and tension between standard end‐of‐life care and voluntary assisted dying, as a ‘perfect storm’ that is impacting GPs and other health professionals.

‘Some are choosing to abandon end-of-life care altogether rather than risk professional ruin should they persist in the use of any opioid therapy,’ Professor Mitchell said.

Professor Mitchell cited previous newsGP articles as evidence doctors are worried. He said he was motivated to write his article in order to help alleviate concerns and prevent a wave of GPs from leaving palliative care.

‘[GPs responding like this was] no surprise to me. I’m aware of the risk-averse nature of a lot of GPs and the fear of litigation is quite high with some of my colleagues,’ he told newsGP.

‘The fear is that the use of medicines to minimise suffering and distress at the very end of life may hasten death and be construed by critics as euthanasia by stealth.

‘The reality is that the person is dying. While treatments such as opioids may theoretically shorten life marginally, it is the disease that causes death, not the treatment.’

In a recent ABC interview, RACGP President Dr Harry Nespolon agreed with this position and reiterated that the college is alarmed about the impact increased scrutiny on opioid prescription is having on doctors providing palliative care.

‘Good palliative care does require the use of high-dose opioids, and that’s what patients deserve,’ he said.

‘They deserve a good death and a painless death. All this is doing is asking doctors to prescribe fewer opioids for patients who really should be getting them.’

According to Professor Mitchell, the increased emphasis on opioid diagnosis, combined with incoming voluntary assisted dying laws, has emboldened critics of palliative care and led to misinformation that can actually harm patients.

‘If [terminally ill patients] need strong opioid medication and can’t get it because their doctor won’t prescribe it, well then that’s the other side of the coin – the person is going to be suffering unnecessarily in their final days and hours, and that is unacceptable,’ he said.

‘Critics of palliative care think it’s quite often assisted dying under a legal guise, which is not true.

‘It’s just wrong, but it’s out there and so people who might not be feeling particularly confident about what they’re doing will say, “Well, I don’t want a bar of it”.’

However, despite the current climate of fear, Professor Mitchell believes a study he co-authored last year should go some way towards alleviating litigation concerns and help ensure patients receive proper medical care.

‘Of all case law online and all tribunals, all settings, we found 12 cases. Of those, only two had adverse findings recorded, and neither led to criminal proceedings,’ he said.

‘What that says is that if your case is looked at, if you’ve shown due care and attention, the likelihood of getting into trouble is negligible.

‘Many of the cases were … findings which were more to do with system issues, rather than personal issues.

‘Things go wrong, obviously, and they have to be looked at, but because people by and large know how to use opioids or are cautious about their use, when things go wrong it’s usually not the person, it’s something else.’