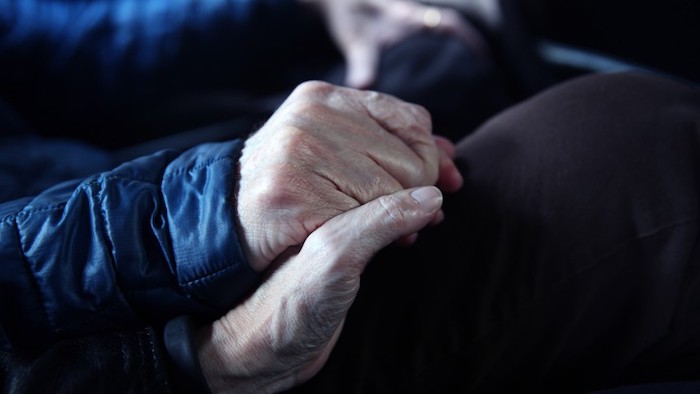 By Dominic Wilkinson and Julian Savulescu

Dying patients who are in pain are usually given an analgesic, such as morphine, to ease their final hours and days. And if an analgesic isn’t enough, they can be given a sedative – something to make them more relaxed and less distressed at the end of life. We have recently written about a third approach: using a general anaesthetic to ensure that the dying patient is completely unconscious. This has been described previously, but largely overlooked.

There are two situations when a general anaesthetic might be used in dying patients. The first is when other drugs have not worked and the patient is still distressed or in pain. The second is when a patient has only a short time to live and expresses a clear wish to be unconscious. Some dying patients just want to sleep.

But what type of anaesthesia are we talking about? If you need surgery or a medical procedure, there are three options. First, being fully awake, but having local anaesthesia to block the pain. Second, you could be partly sedated: you would be less stressed or worried about it, but you might remember some of the procedure afterwards. Finally, you could have a general anaesthetic and be out cold, with no memory of the procedure afterwards.

The choice of general anaesthesia at the end of life is potentially popular. Last year, we surveyed more than 500 people in the UK about end-of-life options. Nearly 90% said they would like the option of a general anaesthetic if they were dying.

You might wonder, is this not just euthanasia by another name? Giving someone medicines to ensure that they are unconscious as they die naturally is different from giving someone medicine to end their life. General anaesthesia is legal, whereas in many countries, including the UK, euthanasia is illegal. This means that the option of anaesthesia could be available now for dying patients in the UK without changing the law. France has recently recognised the right for dying patients to be unconscious.

Wouldn’t it be too risky?

There are side-effects with all medicines, but recent advances mean that it is possible to give anaesthetic medicines to patients close to death without affecting their breathing. The medicine is given slowly, and the patient made unconscious gradually over 15 to 20 minutes. The medicine can be slowed or stopped at any point.

Previous studies that have used anaesthesia at the end of life, have continued the medicines for one to 14 days until the patient died naturally.

This will not be for everyone. It may not be possible for those who are dying in their own home. And some people will not want it. But we have the means to offer dying patients a gentle alternative end to their days. We believe that there is a strong ethical case to make the option of general anaesthesia at the end of life more widely available.