While recreational marijuana is legal in just two states (for now), 20 states plus the District of Columbia already allow marijuana for medicinal uses, and up to nine other states may soon follow suit. Many patients swear that cannabis helps ease their symptoms, but the drug has never gone through anything close to the testing required for prescription drugs. One reason: Marijuana is a Schedule 1 drug (a federal classification of the most dangerous drugs, including heroin and LSD), so researchers have to jump through a lot of hoops to even get it into their labs. 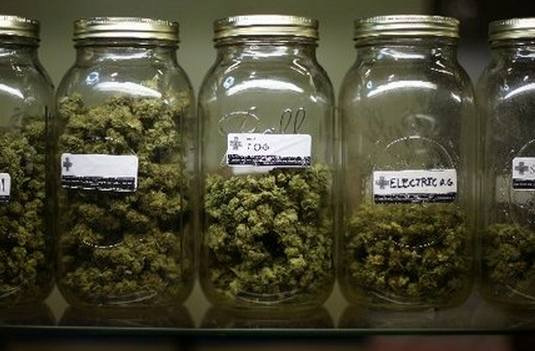 So just how medicinal is medical marijuana? Here’s a look at the current evidence.

Pain: Marijuana is a proven pain reliever. Studies show that it works against pains of many sorts, including neuropathic pain, rheumatoid arthritis, fibromyalgia and cancer-related pain. However, the relief can be underwhelming compared with prescription medications, and many users report side effects such as dry mouth, dizziness and sleepiness.

Multiple sclerosis: Several studies over the years have shown that marijuana and its compounds can offer at least some relief for muscle spasticity in patients with multiple sclerosis. Sativex, a mouth spray that combines two compounds from marijuana, is already available for MS patients in Europe and Canada and is undergoing studies in the U.S.

Appetite: Marijuana’s well-known tendency to induce the “munchies” could potentially be helpful for patients who have lost their appetite because of cancer, chemotherapy or infection with HIV. Few studies have looked at smoked marijuana to improve appetite, but Marinol, a synthetic drug that mimics one of the compounds in marijuana, has been approved by the Food and Drug Administration for treating weight loss in patients with HIV and relieving nausea and vomiting in cancer patients.