[B]ambi’s mother, Mufasa from “The Lion King” and Elsa’s and Anna’s parents in “Frozen” represent some of the characters who die in Disney and Pixar animated films, and these potentially shocking moments for young audiences provide critical opportunities for adults to discuss end-of-life issues with children, according to a new study by a University at Buffalo researcher who specializes in end-of-life communication.

“These films can be used as conversation starters for difficult and what are oftentimes taboo topics like death and dying,” says Kelly Tenzek, a clinical assistant professor in UB’s Department of Communication. “These are important conversations to have with children, but waiting until the end of life is way too late and can lead to a poor end-of-life experience.” 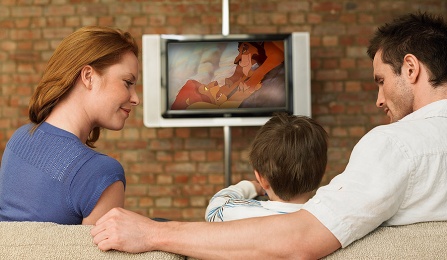 Starting the end-of-life conversation with children early allows the dialogue to continue and develop throughout their lives, and the deaths in these film can actually help children relate to and understand death in ways that otherwise might be very challenging for them.

“We believe that Disney and Pixar films are popular and accessible for children and adults so that a difficult conversation can begin in a less threatening way earlier in life,” says Tenzek.

Tenzek and co-author Bonnie Nickels, a visiting lecturer at the Rochester Institute of Technology, analyzed 57 Disney and Pixar movies in which 71 character deaths occurred.  Four themes emerged from their analysis, each of which can serve as a platform for adults to discuss end-of-life issues with children.

The results of their research appear in Omega-Journal of Death and Dying.

Tenzek says the current study uses categories from research conducted in 2005 on end-of-life depictions in 10 Disney and Pixar films. That earlier research distinguished character’s status, such as antagonist or protagonist (Tenzek and Nickels added side characters to this category); cause of death; whether the death was presented on film or implied; the reactions of other characters; and if the death, within the context of the film’s plot, was permanent or a reversible, fantasy occurrence.

With that template and their expanded list of 57 films, the new analysis yielded four general opportunities, or themes, on which to base an end-of-life discussion:

“First, some of the portrayals of death are unrealistic, such as when the character returns or returns in an altered form,” says Tenzek. “But this is a chance for a child to better understand the difference between fiction and real life.”

Tenzek says managing the end of life, or the emotional response to death, could be helpful for children and adults. 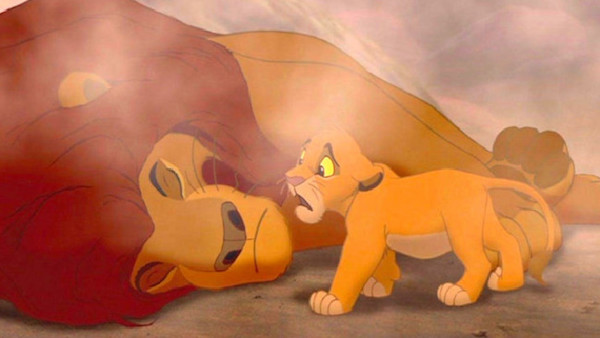 “How the characters portray their responses to dying can help children understand the nature of expressing emotion,” she says. “‘Big Hero 6’ (2014) and ‘Inside Out’ (2015) specifically address emotional responses to death and dying which were not present in earlier films.”

The third and fourth themes dealing with intentions to kill and transformation and spiritual connection, with its moral sub-theme, are more complex. Religious and spiritual content are not always overly present in Disney and Pixar films, however, Tenzek says, the films can still serves as opportunities to discuss religious beliefs and end of life.

“We acknowledge that a child’s psychological development is important when considering these discussions,” says Tenzek. “It’s not our intent to have these conversations with a 3-year-old, but as children mature, then the films fit naturally into that growth.”

Many of the possible benefits arising from these films extends from parents’ power to engage children, according to Tenzek. The films can be a tool to help explain the difficult end-of-life process to children and help them make connections that lead to better understanding.

“I teach end-of-life communication,” says Tenzek. “My goal is to educate and help people become more comfortable with the end of life.

“One way to do that is through these films,” she says.