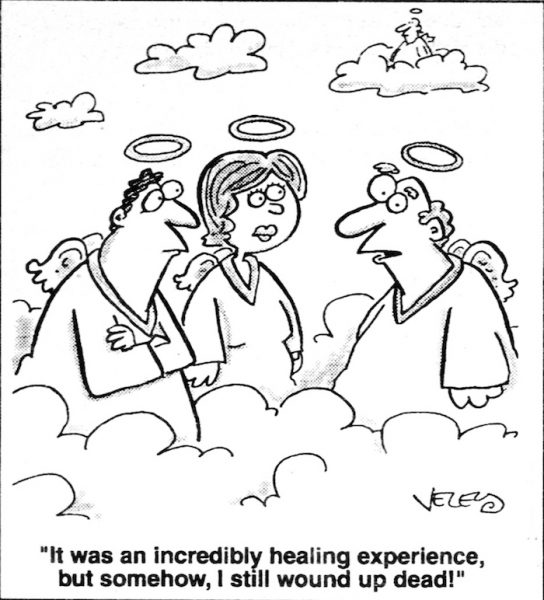 Laugh your way to good health. This is one piece of advice that often works in improving overall well-being. A good hearty laugh can work wonders in relieving stress. There is no better feeling than being with someone who makes you laugh. However, it appears that laughing too hard continuously may not be as good as it seems.

The British Medical Journal in its recent report highlights the ill-effects of excessive laughing in people suffering from various medical conditions. The research was carried out by University of Birmingham’s R. E. Ferner and Oxford University’s J. K. Aronson.

A fit of hysterical laughter can also cause hernia to bulge out. Jaw trauma such as a dislocated jaw can also be one of the side effects of laughing too much. Excessive laughter is also responsible for triggering cataplexy, a condition that is marked by sudden temporary loss of muscle function.
Dr. Martin Samuels, professor of neurology at Harvard Medical, opines that extreme strong feelings related to sorrow or happiness stimulate an area of the brain corresponding to fight or flight response. During a fight or flight response, chemicals like adrenaline are released into the body. Too much of adrenaline can be detrimental to health, particularly the heart. So handling emotions (good or bad) in a better way is necessary to manage overall health.

On the whole, experts say that contributory factors such as an underlying medical condition are likely to have played a role in causing deaths due to laughter. However, the fact remains that laughing too hard for long, although not fatal, can cause breathlessness.

Keep in mind that continuous fits of laughter can be risky but that doesn’t mean you should avoid laughing altogether. A good hearty laugh on a daily basis is in fact considered an elixir of life but make sure that the laughter-inducing moments do not leave you out of breath.