By Ottawa Citizen Editorial Board 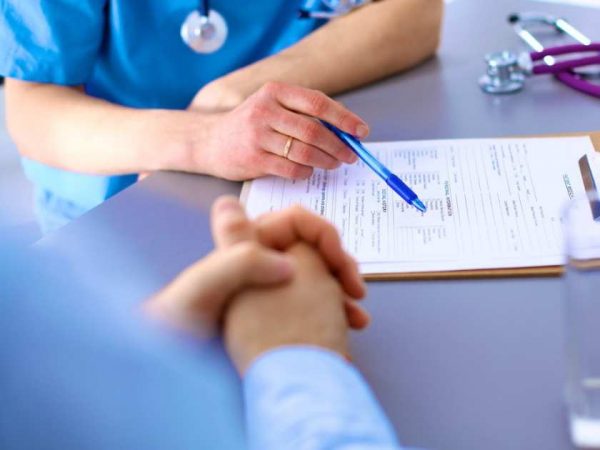 [D]uring the bleakest, most vulnerable period of their lives, terminally ill patients should be able to count on top-notch care and generous doses of compassion. But in one key area, Canada’s Catholic hospitals are letting them down.

At St. Paul’s Hospital in Vancouver, a dying 84-year-old patient who had requested a medically assisted death was required to go to another hospital, and his last day was pure agony as an ambulance shuffled him between institutions. St. Paul’s would not even permit him to be assessed for assisted death on its premises.

Catholic health providers across the country have said that while medically assisted dying is now legal, their faith does not allow them to participate. “These organizations neither prolong dying nor hasten death, and that’s a pretty fundamental value for them,” says the president of the Catholic Health Alliance of Canada.

We have argued before that individual choice must be the over-arching principle behind assisted dying decisions. While, in accordance with strict legal rules, a patient should be able to request assisted death, individual medical practitioners should not be forced to provide it against their own ethics.

But individual rights don’t apply to publicly funded institutions. If no individual health care expert in a Catholic hospital will personally support a medically hastened death, the publicly funded institution itself must still find a qualified practitioner who will. Forcing those in pain and mental distress to leave the site in order to obtain even an end-of-life assessment is simply inhumane.

In Ottawa, the situation is particularly complicated for Bruyère Continuing Care, a Catholic facility. Although organizations that support Catholic health care don’t want even a conversation about assisted dying to take place there, the Bruyère is the only publicly funded, complex palliative-care option in this region. To its credit, it appears to recognize that it must be more flexible.

A Bruyère administrator told the Citizen that if a patient requested information, the facility would be bound to acquiesce. If the patient were too ill to be assessed off-site – which is likely in palliative cases – the assessment, at least, could be done without moving the patient.  Still, the person would have to transfer elsewhere to actually obtain a medically hastened death.

Provincial governments must step in – yet in Ontario, at least, regulations aren’t expected until 2017. Why should a publicly funded institution be permitted to refuse a service to the dying that is legal and that could be performed on its premises with considerably less agony than exiling the patient?

Force individual medical practitioners to end a life? No. Tell institutions to follow the law? Yes. A dignified ending shouldn’t be hostage to institutional beliefs.