Startin’ out the New Year right! 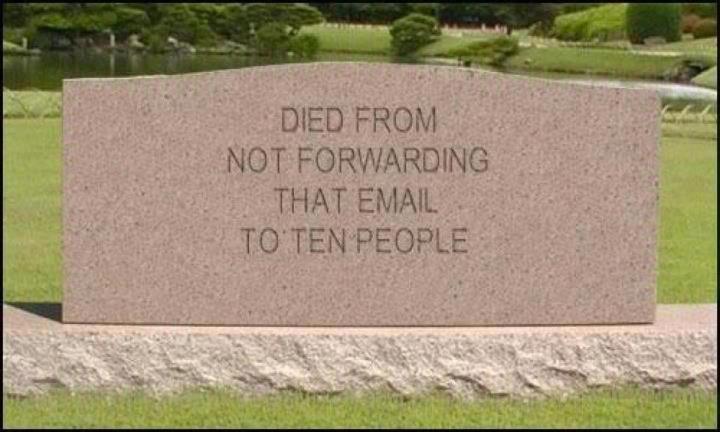 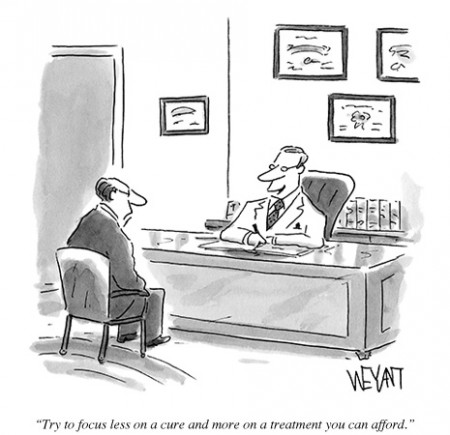 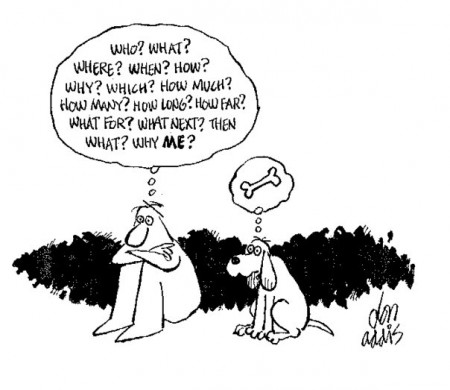 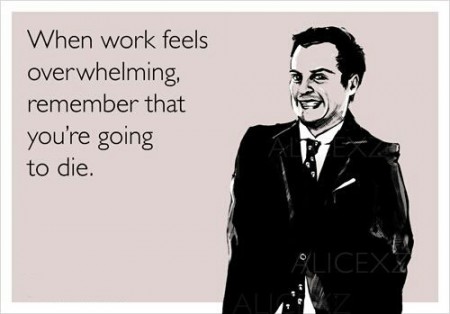 Dr. Michael Fratkin is getting a ride to work today from a friend.

“There’s very little sophisticated understanding of the kinds of skills that really matter for people at the very end.” 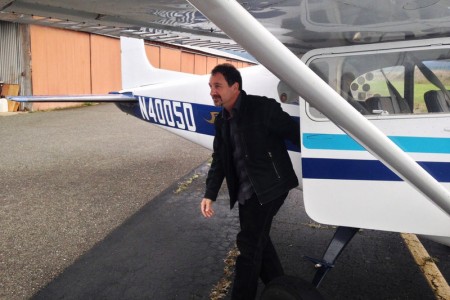 Fratkin is an internist and specialist in palliative medicine. He’s the guy who comes in when the cancer doctors first deliver a serious diagnosis.

He manages medications to control symptoms like pain, nausea and breathlessness. And he helps people manage their fears about dying, and make choices about what treatments they’re willing — and not willing — to undergo.

In rural Humboldt County, in the far northern reaches of California, Fratkin is essentially the only doctor in a 120-mile stretch who does what he does.

“There’s very little sophisticated understanding of the kinds of skills that really matter for people at the very end,” he says.

It takes 30 minutes to fly from Eureka, Calif., to the Hoopa Valley Indian Reservation. On this trip, Fratkin is going to visit a man named Paul James, who is dying of liver cancer.

“A good number of patients in my practice are cared for in communities that have no access to hospice services,” Fratkin says.

The plane touches down on a narrow landing strip. A loose horse runs next to the plane as we taxi down the runway.

Fratkin is here to make a rare house call. He met Paul and his wife, Cessie Abbott, at the hospital in Eureka. But the two-hour drive is too far for them to make often, so Fratkin comes to them.

It’s a visit that Cessie, in particular, has been waiting for. She and her husband know he’s dying. But it’s hard for them to talk to each other about it.

“Dr. Fratkin has kind of been my angel,” she says. Fratkin gets her husband to open up, she says, and reveal things he might not otherwise, because Paul’s “trying to be strong for us, I think.”

Cessie tells Fratkin that the pain in Paul’s belly has been getting worse.

“He’s moaning in his sleep now,” she says.

Fratkin believes there should be a spiritual component of these discussions, too.

“Yeah, Paul, there’s more to you than this body of yours, isn’t there?” he says, a refrain he repeats with almost all his patients.

“Oh yeah,” Paul says, and then goes quiet for a bit. He’s a member of the Yurok tribe, and talks about how happy he is when he’s in the mountains, hunting with his grandsons.

Cessie says she can hear Paul praying when he’s alone in the bathroom. So Fratkin asks him to light some Indian root and say a prayer now.

By the time Fratkin leaves the Hoopa Valley, he’s spent half a day with one patient. This is something the hospital in Eureka just couldn’t afford to have him do.

Fratkin says he was under constant pressure to see patient after patient to meet the hospital’s billing quotas.

“It’s very hard for one doctor to manage the complexity of each individual patient and to crank it out in any way that generates productive revenue,” he says.

Fratkin decided he couldn’t, within the hospital system, easily provide the kind of palliative care he sees as his calling. So he decided to quit — and launch a startup.

“I had to sort out an out-of-the-box solution,” he says.

He calls his new company ResolutionCare. There’s no office, no clinic. Instead he wants to put the money for those resources into hiring a team of people who can travel and make house calls, so that very ill patients don’t have to get to the doctor’s office. When time is stretched, he plans to use video conferencing.

The key challenge is financing his big idea. Government programs like Medicare and Medicaid don’t pay for video sessions when the patient is at home. And they pay poorly for home visits.

So far, Fratkin has been cultivating private donors and is looking for foundation grants. He’s arranged an independent contract to sell his services back to the hospital he recently left. And he’s launched a crowdfunding campaign to back the training he’d like to do for other doctors of palliative medicine who practice in rural areas.

Down the line, Fratkin is even thinking of asking some of his more well-off patients to pay out-of-pocket for his services.

When he gets back to Eureka, after the visit with Paul James, Fratkin hops in his blue Prius and drives 30 minutes north to see Mary Maloney. She’s dying of esophageal cancer. She tried radiation and chemo for a while, but both made her feel awful. Fratkin was the one who told her it was OK to stop treatment.

Fratkin says he’s treated more than a thousand patients and, like other entrepreneurs with big ideas, thinks his startup could change the world. He knows he’s up against tough odds though — most startups don’t succeed.
Complete Article HERE! 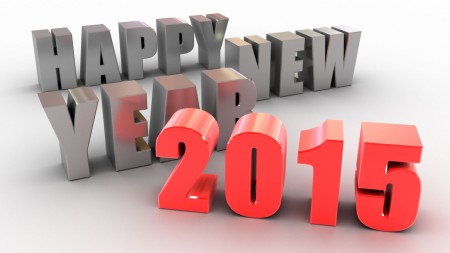