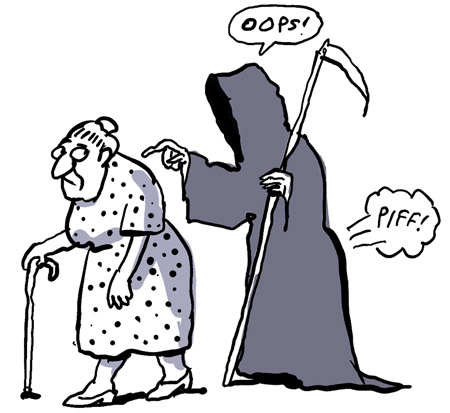 Some folks have a sense of humor that carries on after death.  Good for them!  And good for us too.

It can’t possibly be Wednesday again so soon! 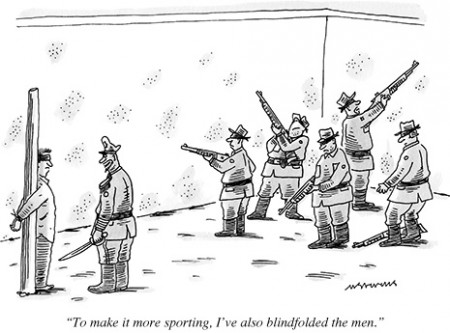 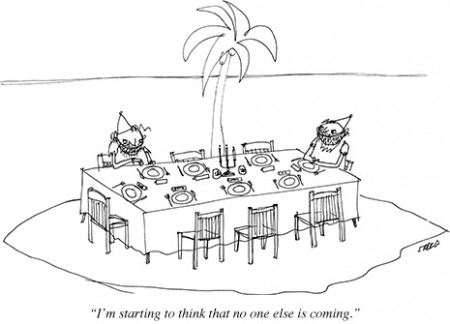 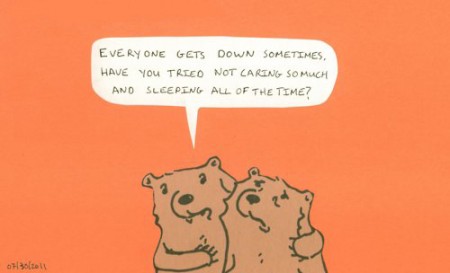 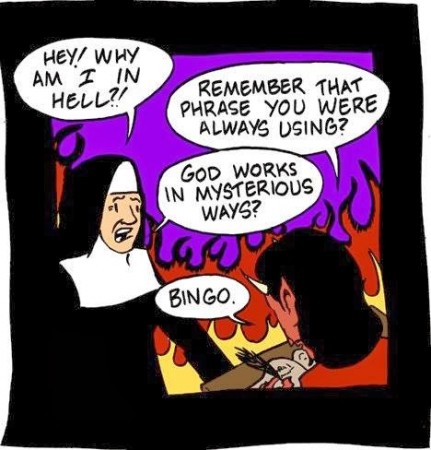 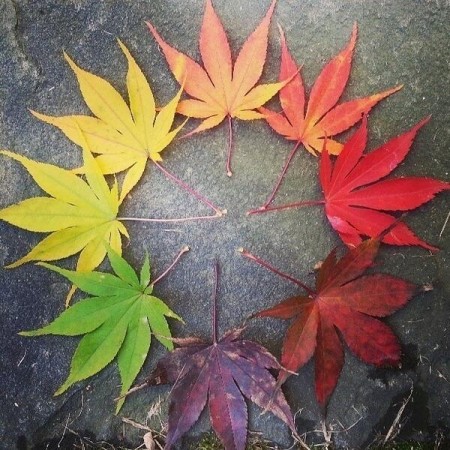 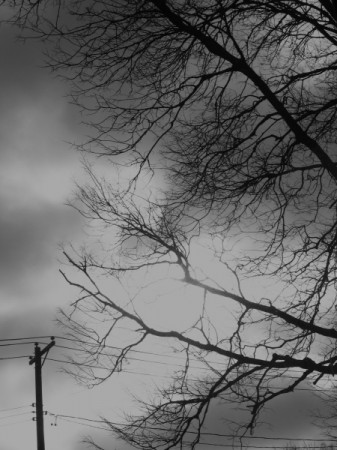 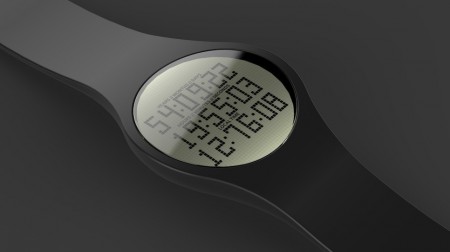 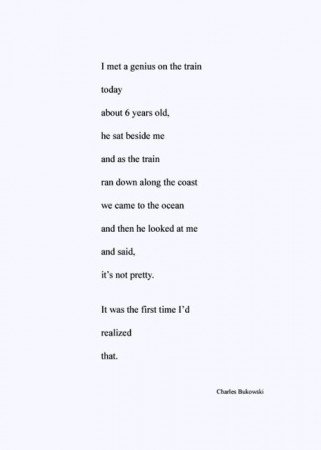