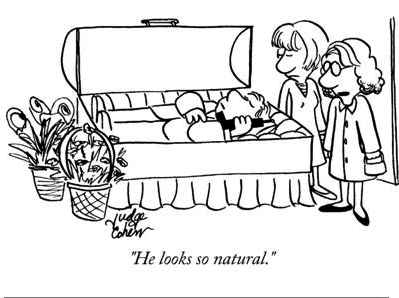 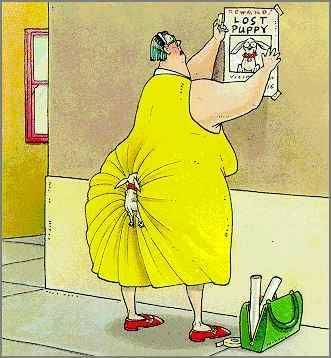 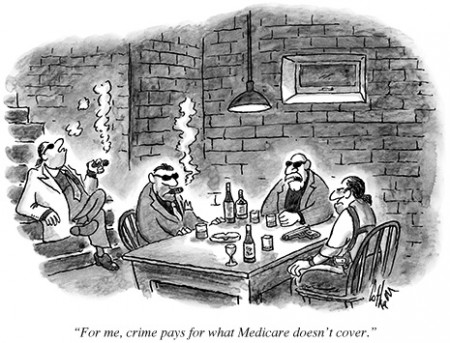 Our first hump day of the new year. 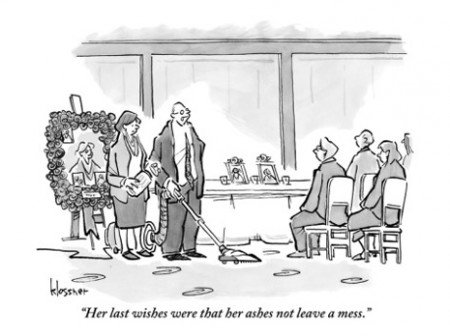 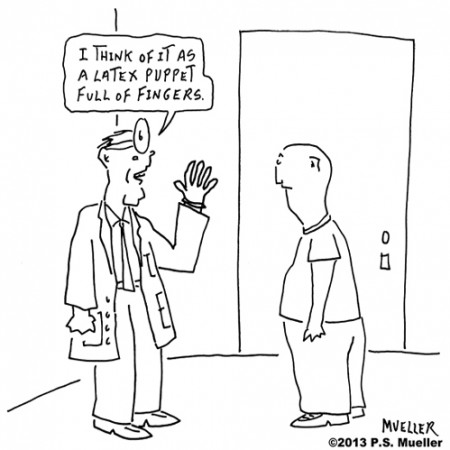 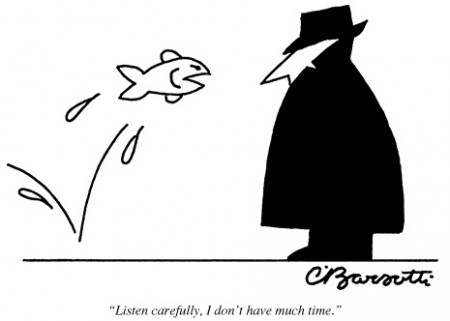 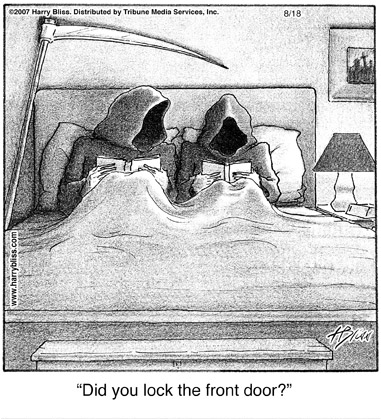 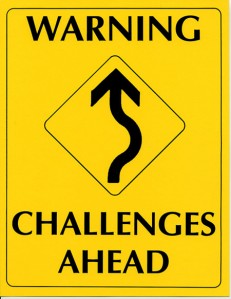 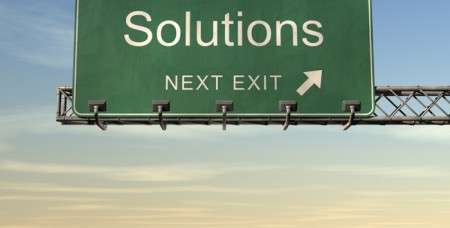 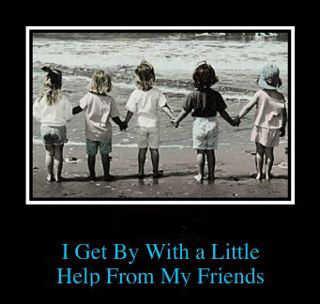 On this day tradition allots
to taking stock of our lives,
my greetings to all of you, Yeasts,
Bacteria, Viruses,
Aerobics and Anaerobics:
A Very Happy New Year
to all for whom my ectoderm
is as Middle-Earth to me.

For creatures your size I offer 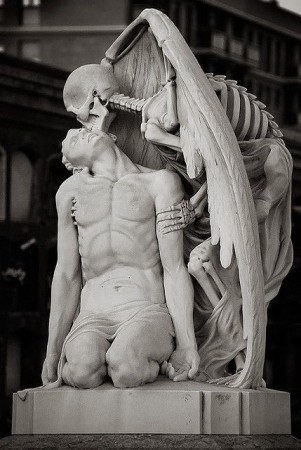 a free choice of habitat,
so settle yourselves in the zone
that suits you best, in the pools
of my pores or the tropical
forests of arm-pit and crotch,
in the deserts of my fore-arms,
or the cool woods of my scalp.

Build colonies: I will supply
adequate warmth and moisture,
the sebum and lipids you need,
on condition you never
do me annoy with your presence,
but behave as good guests should,
not rioting into acne
or athlete’s-foot or a boil.

Does my inner weather affect
the surfaces where you live?
Do unpredictable changes record my rocketing plunge
from fairs when the mind is in tift
and relevant thoughts occur
to fouls when nothing will happen
and no one calls and it rains.

I should like to think that I make
a not impossible world,
but an Eden it cannot be:
my games, my purposive acts,
may turn to catastrophes there.
If you were religious folk,
how would your dramas justifyunmerited suffering?

By what myths would your priests account
for the hurricanes that come
twice every twenty-four hours,
each time I dress or undress,
when, clinging to keratin rafts,
whole cities are swept away
to perish in space, or the Flood
that scalds to death when I bathe?

Then, sooner or later, will dawn
a Day of Apocalypse,
when my mantle suddenly turns
too cold, too rancid, for you,
appetizing to predators
of a fiercer sort, and I
am stripped of excuse and nimbus,
a Past, subject to Judgement.