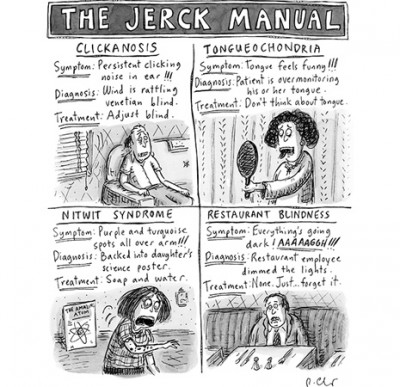 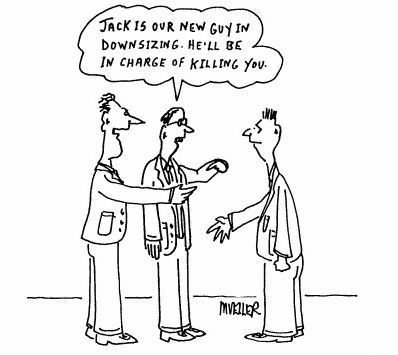 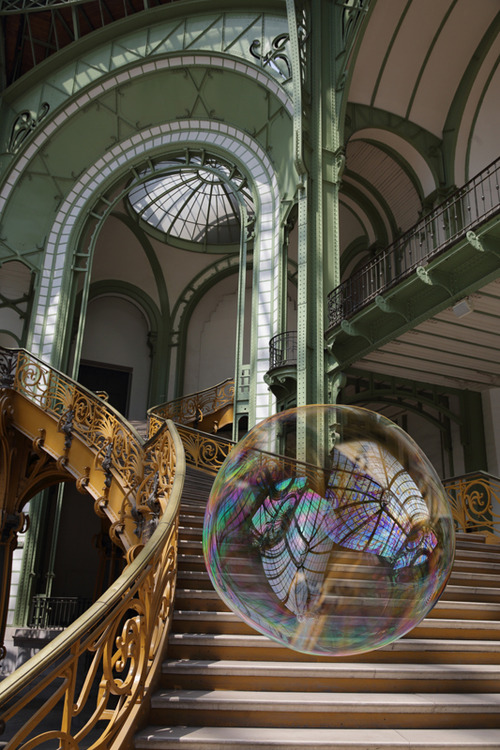 “Let’s take a fresh look at our mortality, and let’s do so in an interactive and positive way. Let’s celebrate the concept that living well and dying well are one and the same thing. I’m not talking about adjusting deathbed pillows so that, as we die, we can strike heroic poses for the edification of onlookers. I’m talking about achieving a good death in the context of real dying–with all its unpredictability, disfigurement, pain, and sorrow.”

I presented a workshop to a group of seniors, at a senior center, north of Seattle awhile back. The workshop was titled, Managing Our Mortality. I like that title; if for no other reason than it doesn’t seem to spook folks into thinking doom and gloom as they consider the end of their life. Fact is, and this is a real curious thing, for most people the concept of their mortality is easier to handle than the concept of their death. Even though, let’s face it, they basically are one and the same thing. Such is the power of euphemisms.

At any rate, I began my presentation with some preliminary thoughts on the concept of living a good death. This is another favorite topic of mine. See an earlier posting of mine, Is Death The Enemy?  I am of the mind that a good life and a good death are one and the same thing, but this is a real hard sell for someone who is enjoying one’s life (especially one’s golden years) and who is not yet ready to go push up daises. 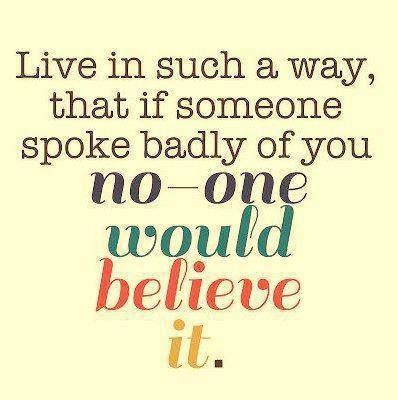 All these workshops begin with a proclamation. “Let’s take a fresh look at our mortality, and let’s do so in an interactive and positive way. Let’s celebrate the concept that living well and dying well are one and the same thing. I’m not talking about adjusting deathbed pillows so that, as we die, we can strike heroic poses for the edification of onlookers. I’m talking about achieving a good death in the context of real dying–with all its unpredictability, disfigurement, pain, and sorrow.”

While I was saying this I was watching the body language of those gathered to hear me speak. I know this is a critical moment in the presentation. A swift rise in the anxiety level of just a few participants can be contagious to the whole group. I notice that there was a modest amount of lip pursing, clearing of throats, shifting in their seats, and crossing of arms. This signaled that some were ill at ease, but I thought I was ok with the majority so I pressed on. But just to be sure, I casually added that I deliver this very same message regardless of my audience—college kids, soccer moms, healing and helping professionals, what have you. This seemed to settle down my audience a bit. I guess they were reassured that I wasn’t singling them out for a special dose of reality just because they were of a certain age.

I was just about to move on to my next point when a nicely dressed woman with carefully coiffed platinum-colored hair meekly raised her hand with a question. I called on her. She said; “I don’t understand the concept of a good death. There’s nothing ‘good’ about death. Death is the end. I’m really enjoying my retirement, I’m involved with all sorts of creative things I never had time for when I was working and raising my family. I don’t relish the thought of all this coming to an end any time soon.”

There was a lot of nodding of heads in agreement. A man, further back in the room, who appeared to be well into his 70’s, stood up, with the aid of his cane, in anticipation that I would call on him. I pointed to him and asked, “Do you have a question?” “Yes I do! Actually it’s more of a statement.” I said, “Please continue.” “Well, seems to me that dying is hard enough. All this talk of a ‘good death’ sounds like you are layering on an expectation that we do it correctly. I take exception to that.”

Again, there’s more nodding of heads. And then there was a fair amount of whispered chatter too.

I could tell the anxiety level in the group was beginning to peak. Perhaps I misjudged my audience. I thought they were with me, but at least some of them were either resisting or confused by the concept of a good death. So I decide to circle back to see if I could head off their growing concern.

I addressed the man in the back of the room who was still standing and leaning slightly on his cane. “I think there has been some misunderstanding. When I use the term a ‘good death,’ I don’t mean to suggest that there’s a ‘proper’ way of dying. As you suggest, sir, dying is hard enough all by itself, I certainly don’t want to add performance anxiety to the mix. Is anyone else getting the impression that I’m talking about a ‘correct way’ to die?”

Some of the participants tentatively raise their hands. 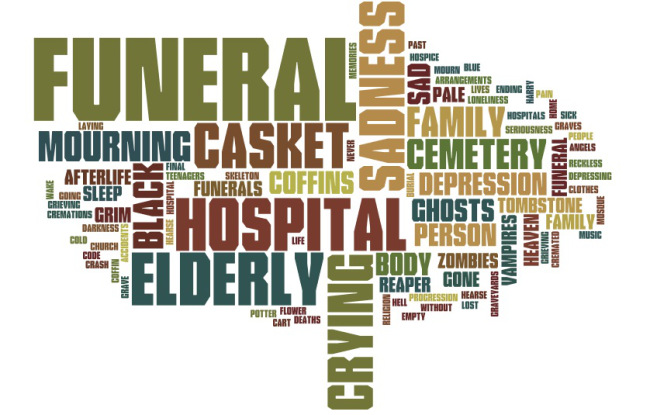 I quickly took stock of the situation. If a few people were bold enough to raise their hands, others must have been feeling the same way but were too timid to acknowledge it. I decided to approach this in different way. I asked; “If we were talking about living the good life, would any of you feel as if you needed to conform to some arbitrary notion of what the ‘good life’ is?” Most everyone shook their head. “I thought not! So why then, did you make that leap when I mentioned the concept of a ‘good death’?”

This stumped my audience.

I went on to say; “One of the reasons death is such a hot button issue for most of us is because we’ve isolated death way over at the extreme end of our life. I think that’s a mistake. For one thing, it makes death stick out like a sore thumb, when actually it is part and parcel of life. Death is embedded in life. Nothing is alive that will not die. In fact, more things die than will ever have a real life. Consider the infant that is stillborn. For that child birth and death occurred at the same moment. But just because you and I lived beyond that crucial period in our lives, doesn’t me we were in the clear, so to speak.

If the truth were told, the first breath we took once outside our mother’s womb set us on a trajectory toward the inevitable end of our life. And each of us is old enough to have witnessed the death of many people, some older and some younger; if not personally then by proxy. We’ve all seen the carnage of war, the ravages of disease, and we’ve known sudden and accidental death too. So, to my mind, every breath, between our first and our last, is both our living and our dying. That’s why I say that living well and dying well are one and the same thing.”

I let that settle for a bit before I continued.

“There’s a secret I want to pass on to you. It’ll seem pretty simple and self-evident once you’ve embraced it. And the secret is: we must learn to integrate death into life. Once we do that, death stops being this freakish, scary thing over there waiting for its chance to pounce. Death is actually beside us all along. No, that’s not right! Death is not beside us; it’s in us! We are our death in the same way we are our life.

Before I moved on to my next topic I had one final thing to say about a good death. “If we fear death then, on some fundamental level, we fear ourselves. And nothing good, least of all a good life, will ever come of that.”