As doctors, we are taught that death is the enemy. We are here to stop it and if a patient dies, we have failed. That mentality has led to an alarming statistic. According to one study, 60 percent of your health care dollar is spent in the last 30 days of life. Wouldn’t those resources be better spent on prevention and defeating curable diseases earlier in life? Why do we try so hard at the very end? One reason is that we think we can defeat the disease and gift the patient with more time. But there are times when that is not a reality. 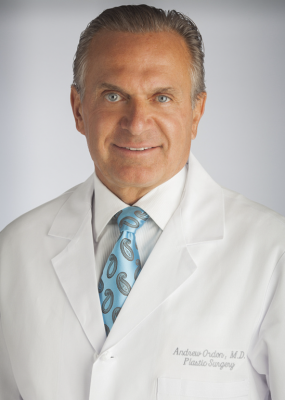 One obvious example is the terminally ill. People with Stage 4 cancer. That means they have a cancer which has spread from the local area to a distant location. Cancer starts out in one place, and if it is isolated there, it’s called Stage I. If it erupts from its local area but has not spread to lymph nodes it is Stage 2. If it has spread to nodes but has not spread beyond the region of origin, it is Stage 3. If it has traveled by lymph or through the blood stream to a distant organ, that’s Stage 4, which is as bad as it gets. This is when doctors tell you how long they think you have left.

In a study published in November in the Journal of Clinical Oncology, 1,231 patients with Stage 4 lung cancer were evaluated for their End of Life (EOL) experiences. They considered “aggressive” care to be things such as receiving chemotherapy in the last 14 days of life, ICU stays in the final 30 days and an acute-care hospital stay in their last 30 days.

Researchers found that patients who had EOL discussions before the final 30 days were more likely to receive appropriate hospice care than those who did not have EOL discussions.

The authors wrote: “Given the many arguments for less aggressive EOL care, earlier discussions have the potential to change the way EOL care is delivered for patients with advanced cancer and help to assure that care is consistent with patients’ preferences.”

I have overseen the hospice care of a relative and can tell you firsthand that it is far better than having no plan in place. Hospice nurses and doctors treat the family as much as the patient. But arranging for hospice care sounds a bit like giving up. It isn’t. It’s acceptance of the reality that we all make this journey. Hospice care is merciful and compassionate.

The time to discuss end-of-life care is before the end is near. It is possible to die well.