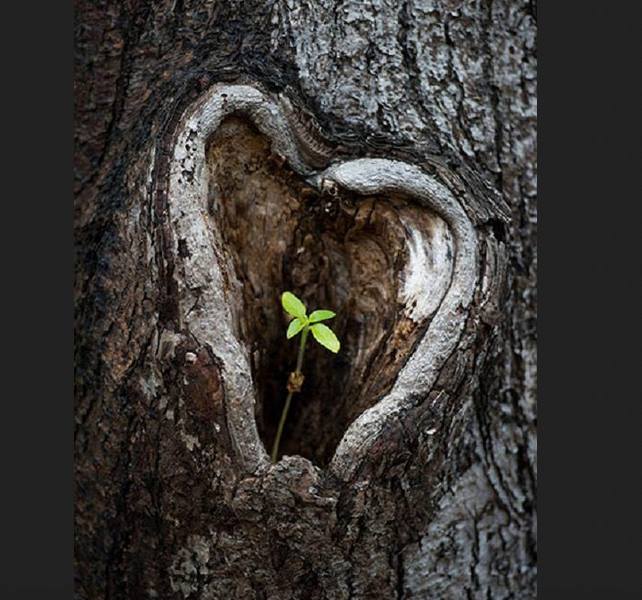 By 9Honey I As told to Libby Jane Charleston

Angela and Pete had the perfect marriage but it all ended when he tragically died at the age of 34. Angela was overwhelmed with grief when her late husband’s best friend stepped up to play a major role in her life.

I was married to Pete for only two years and I was madly in love with him. We’d only been dating for three months when we got engaged, it was a whirlwind romance of the most romantic kind, better than anything I could imagine. He was the kindest, sweetest man and everybody adored him.

Then tragedy struck and he was involved in a motorbike accident and killed instantly. I was at work when I heard the news and to this day, I still can’t believe he has gone. My life fell apart all around me. When I say everyone was devastated, I’m not exaggerating; friends, family, workmates, casual acquaintances, there was an outpouring of grief.

But I believe nobody was more impacted than me. For a long time I struggled to get out of bed, I couldn’t eat, couldn’t sleep, my grief took over my life. The only person who really stuck by me in terms of helping me get over the initial first stages of grief was his best friend, Andrew, who became my rock.

He was also grieving the loss of Pete but he would come over first thing in the morning, make sure I got up and had breakfast, he helped me and his family prepare for the funeral, and after the funeral when so many people went back to their own lives and I was pretty much forgotten, Andrew was by my side at all times.

So it was no great surprise that after leaning on each other so heavily in those painful months after Pete’s death that Andrew and I got closer and closer, eventually falling in love. We waited for a year before we let everybody know that we were now a couple and perhaps that was too soon because I was shocked at the reaction of people that I thought were friends.

Most of all I was shocked by the reaction of Pete’s family who were horrified that Andrew and I were together. Only Pete’s sister was accepting of us, she said she was pleased to see us both smiling again and that we both deserve happiness after having Pete ripped out of our lives in such a shocking way. Pete’s parents and his brother were a different story, his mum said she was ashamed of me, that Andrew and I must have been having an affair which was not true at all.

Pete’s parents made my life very difficult and because I inherited the house we’d bought shortly after we married, they objected to me living there with Andrew, which was pretty ludicrous.

Looking back, I realise they were still grieving and I became the target of their anger. But it was really upsetting that they didn’t see that what had happened in the aftermath of Pete’s death was some kind of miracle, that two people that Pete had loved, found happiness together. We’re now expecting a baby and I’m determined to reach out to my former in-laws and hope they will give this baby their blessing and instead of feeling all this anger towards me, that they finally have compassion for me.