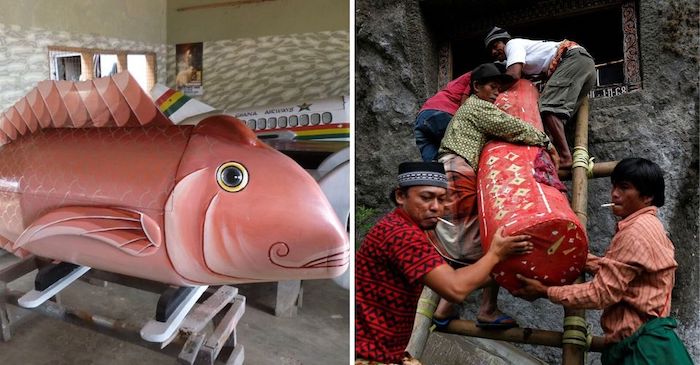 When it comes to dealing with the dead, some countries have traditions that are a bit stranger than most.

Unique traditions help to preserve the history and identity of a particular culture. From Halloween practices to funerals, every culture has its own traditions when it comes to dealing with the dead. Keep reading to find out about some of the world’s oddest funeral traditions that are still practiced today. 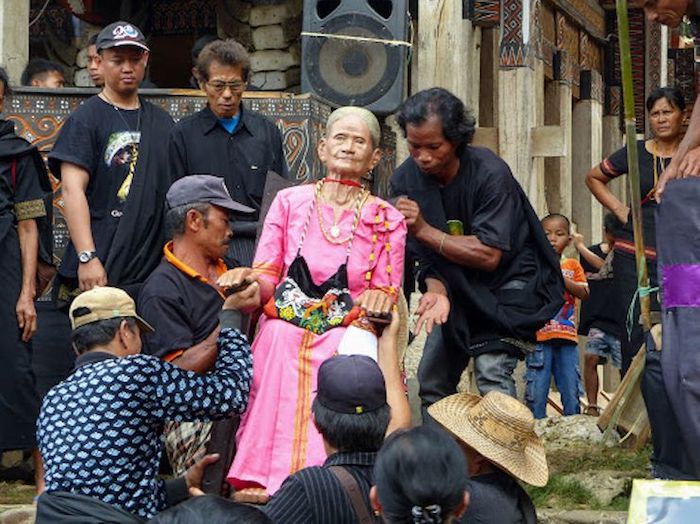 In many countries, funerals are held only a short amount of time after someone passes away. But in eastern Indonesia, funerals amongst the Toraja ethnic group are sometimes held years after a person has died. The primary reason for this is that they are often larger-than-life events lasting anywhere from a few days to a few weeks and it sometimes takes a family that long to save up enough money to afford such an affair.

Between the moment a Toraja person dies and the moment they have their funeral, they are still kept in the family home rather than in a morgue. They are referred to as someone who is sick or sleeping rather than someone who has passed away and is even cared for, laid down, and symbolically fed. 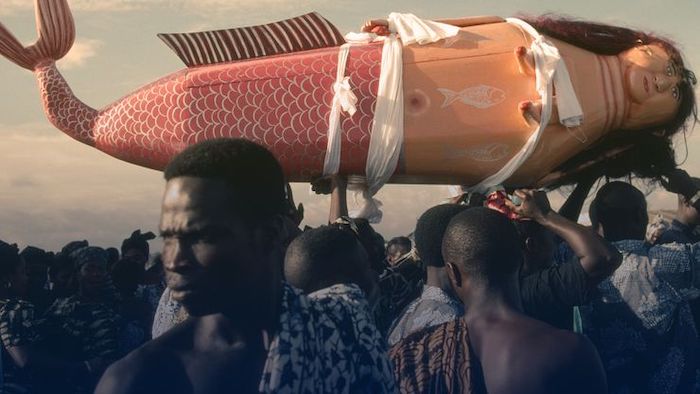 Ghana has made headlines in the past for the fantasy coffins that are so popular in the African nation. The idea behind fantasy coffins is that people get the chance to rest forever after in a casket that represents something they were passionate about or something they achieved. For example, a fisherman might be laid to rest in an oversized fish while a businessman might choose a casket shaped like a Mercedes.

It’s common across many cultures to invest a lot of money into the ideal coffin and this tradition just takes the idea one step further. After all, a coffin serves as someone’s final resting place, so it only makes sense that it represents them properly.

Tibet: The Body Is Exposed To Vultures 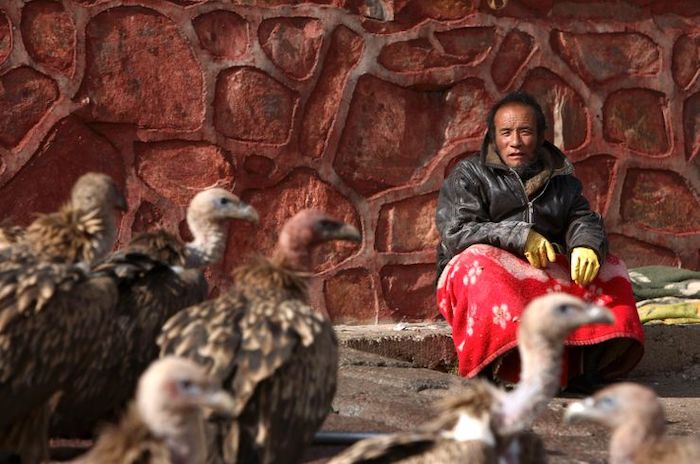 Sky burials are common amongst the Vajrayana Buddhist communities of Mongolia and Tibet. After a person has died, their body is cut into pieces and left on a mountaintop, where it is exposed to vultures. The underlying belief behind the tradition is that the body becomes an empty vessel following death and must be returned to the earth while the soul moves on.

The practice dates back years and is still the most popular method of burial in Tibet today. Other cultures across the world have also been known to expose a corpse rather than bury or cremate it, including the Zoroastrians, a religious group that today is mostly found in India but can be traced back to pre-Islamic Iran.

Madagascar: Having A Last Dance With The Body 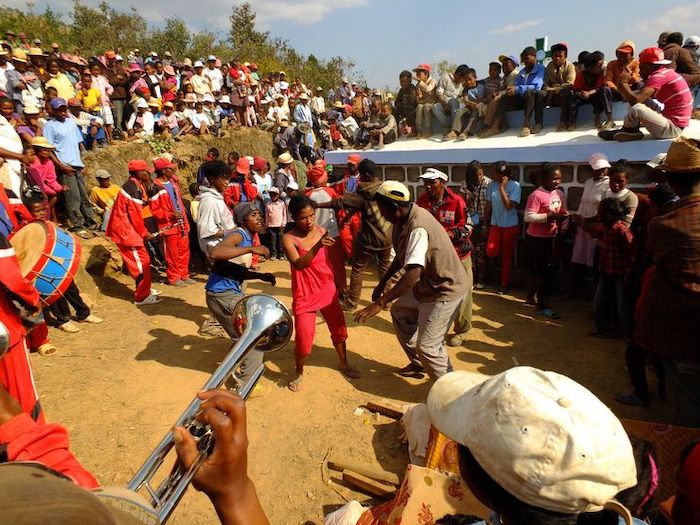 Amongst the Malagasy people of Madagascar, a person’s burial isn’t a singular event. According to the traditional famadihana ritual, the body is exhumed every five to seven years to take part in a celebration. During the ritual, the bodies are sprayed with wine or perfume and family members dance with them while a band plays. 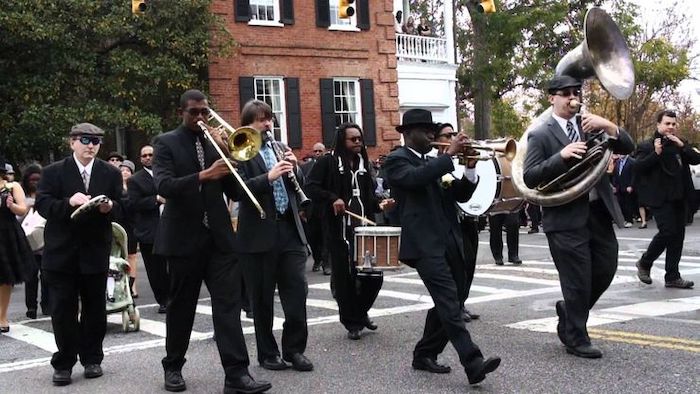 Of course, a jazz funeral could only ever take place in New Orleans! This tradition involves a brass band that accompanies a person’s funeral procession. The idea behind it is that the streets are filled with music and the deceased person’s life can be celebrated in addition to their death being mourned.

The procession typically begins at the church or funeral home and marches all the way to the cemetery. The music steadily becomes more upbeat as the march goes on and people begin to dance, with passersby also encouraged to join in on the dancing.