Taboos around death and dying are increasing the risk of elderly patients “on their dying journey” being subjected to unwanted and invasive medical procedures against their wishes, experts say. 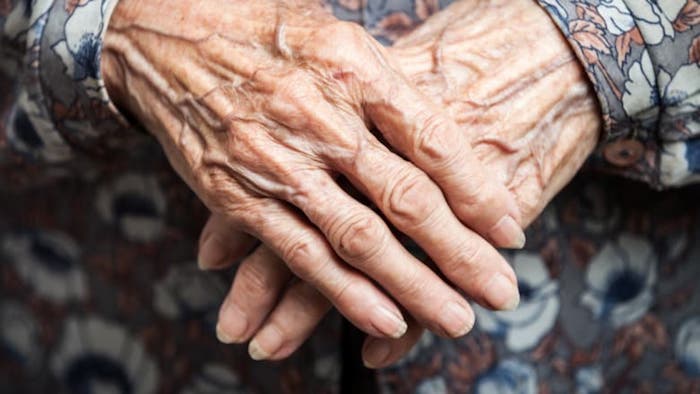 Associate Professor Magnolia Cardona, from the Gold Coast’s Bond University, has led a PhD study into the use of rapid response system treatments on elderly hospital patients nearing end of life.

Professor Cardona said the research, published in the Joint Commission Journal on Quality and Public Safety, studied the files of more than 700 patients who received calls for medical emergency teams during hospitalisation at a large Sydney teaching hospital.

A medical emergency team usually consists of two or three specialists from the intensive care unit focused on maintaining life when a patient is in a hospital ward.

The research further focused on patients aged 80 and over, and found that 40 per cent were subjected to invasive procedures such as intubation, intensive monitoring, intravenous medications, transplants and resuscitation attempts.

Ten per cent of those patients already had medical orders in place limiting treatment, or requesting do-not-resuscitate.

“Those orders … are usually issued by their doctors in consultation with families,” Professor Cardona said.

Professor Cardona said the research showed the conflict between increasingly rapid medical advances, public perception of the capabilities of medical experts to revive or prolong life, and the emotive issue of death.

The findings were similar to those of 2017 studies conducted in Europe, but Professor Cardona said the Australian researchers had expected to find a smaller percentage of such incidents.

The research found that elderly patients in their last year of life were frequent users of ambulance and hospital services, including intensive care units, and that health professionals often felt under pressure to administer “aggressive” treatments.

“Health professionals do not always fully discuss a prognosis with families, or may lack the confidence to discuss patients’ preferences for care and treatment at the end of life,” the research said.

“They may decide to continue intensive treatment based on concerns about the family’s legal or emotional reactions, or in an attempt to avoid an in-hospital death, generally perceived as a ‘failure’.”

“Often these frequently heroic medical interventions do not improve patient survival and instead prolong suffering and adversely affect the quality of death.”

The study found that while patients under 80 years of age may benefit from such aggressive techniques, patients over 80 were less likely to benefit.

Professor Cardona also said it was critical that families and elderly people, or people with terminal illnesses, had open conversations about the decisions ahead, and wrote on paper their personal wishes, or appointed someone trusted as their medical representative.

Due to techniques such as CPR being treated as a cure-all on television shows and movies, Professor Cardona said the public often had some misconceptions about the safety and appropriateness of such techniques, particularly for elderly people.

She said the research would hopefully encourage both families and medical professionals to have fresh conversations about patient needs and values, and ensure the wishes of elderly patients were respected as they neared the end of life.

Professor Cardona said she hoped medical professionals could also think critically about the “do no harm” principle when faced with patients facing death of natural causes.

“The conclusion of the study that perhaps clinicians need to take a step back when they identify these flags of imminent death and offer a different alternative of management,” she said.

“That is the pathway of care of comfort care, and that includes giving the patient pain relief, other symptom control, psychosocial support and grief counselling for the families.

“And all of these of course preceded by an honest conversation with the patient and family about the poor prognosis, the inevitability of death and the fact that not every death should be considered a failure.

“Death is just a natural part of the life cycle.”