Even if people have no religious belief in the afterlife, they can’t cognitively imagine themselves as ceasing to exist. 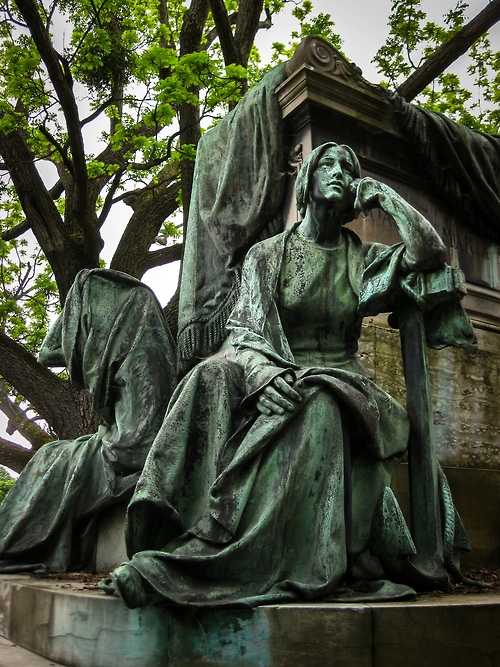 California State University psychologist Claire White has heard it before – but doesn’t believe it. On the phone to the Listener, ahead of her trip to New Zealand as one of the guest speakers at the University of Otago’s Science and the Afterlife forum, she says even if people have no religious belief in the afterlife, they can’t cognitively imagine themselves as ceasing to exist.

“It is a universal way of thinking that transcends religious or ethnic belief – that their lives have meaning and purpose that continue after their death. Logically, atheists shouldn’t really care if you dump them in the trash can – but they do. There is a disconnect between the higher-level cognitive belief that there is no god and this kind of cognitive default – that there is something about me that makes me who I am that continues after I die.” This is what is called “psychological essentialism”.

“Even if we believe the soul transcends to heaven, we still go to a grave site because we really believe there is some essence of a person that continues after their death. One of the reasons tree burials and cremations have become popular is because the essence of the person is reflected in that tree or [where the ashes are scattered] along that sea.” Funerary rites acknowledge that legacy and help with the grieving process.

In reviewing funerary practices around the world, White’s team found 97% of the samples studied engage with the bodies of the dead. They touch them, wash them, dress them; they talk, they cry, they say goodbye.

“Which is all psychologically healthy. In the Western world, we are outliers. We are moving from a traditional model to this modern professionalisation of mortuary practices where you pay someone to come and prepare the deceased. There is little contact with the deceased, there is not a lot of emotion – it is done and dusted very quickly. It doesn’t really help the grief experience.”

Nor does it help us prepare our children for death, plan our own funerals or address pressing issues such as diminishing cemetery space.

“People don’t want to think about death – the death of themselves, the death of others. This is one of the main obstacles to top-down change from governments. We don’t plan, we don’t make living wills, children in the US are not educated about death – but how do we explain death to children when we don’t talk about it among ourselves?”