Talking about death makes many of us uncomfortable, so we don’t plan for it. NPR’s Life Kit offers tips for starting an advanced directive to prepare for a good death. 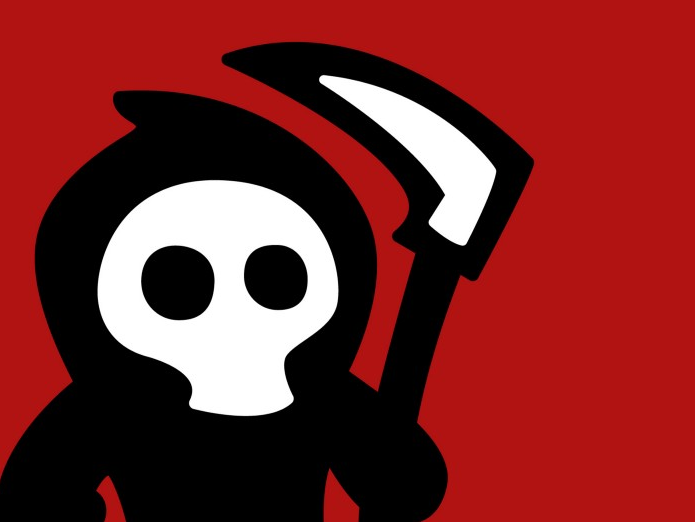 Thinking about death makes most people uncomfortable, which means many of us end up not planning. But Betsy Simmons Hannibal, a legal editor, says it’s like wearing a seatbelt.

BETSY SIMMONS HANNIBAL: We all wear our seatbelts even though we don’t expect to get in an accident on the way to the store. It’s just, like, something that we know is possible.

MARTIN: So buckle up. NPR’s Life Kit looked into preparing for the end, and reporter Kavitha Cardoza is going to walk us through a simple document called an advance directive.

KAVITHA CARDOZA, BYLINE: You don’t need to have a medical background or a lawyer to fill out an advance directive. You don’t even need a lot of time. And I promise it’s not too morbid. You can easily find an advance directive form online. There are different versions, but basically, it has two sections. The first is the most important – the medical power of attorney. Choose a person who can legally make health care decisions for you if you can’t.

PALLAVI KUMAR: Think about the person in your life who understands you, your goals, your values, your priorities and then is able to set aside their own wishes for you and to be a voice for you.

CARDOZA: That’s Dr. Pallavi Kumar, a medical oncologist and palliative care physician at the University of Pennsylvania. She says your medical proxy should be someone you trust who can handle stress because your loved ones will disagree on what to do, and it can be emotional. So you want to name someone who will carry out your wishes. Kumar says research shows when a caregiver sees a loved one die in the hospital under circumstances they believe that person never would have wanted, they’re in emotional pain for a long time.

KUMAR: And at six months and a year after death, these bereaved caregivers are still suffering from pretty severe depression and anxiety. There’s even some data to show that the survival for those caregivers is shortened.

CARDOZA: So think of an advance directive as a gift you’re giving your loved ones. The second section of the advanced directive document is called a living will. This part walks you through the general approach of how you want to die and what kind of care you want. Do you want to be resuscitated? Are you OK being hooked up to a ventilator? How do you feel about a feeding tube? Dr. Jessica Zitter is an ICU and palliative care physician in California. She says there’s no right or wrong decision. It’s personal.

JESSICA ZITTER: Someone once told me her father was – she says, he’s an old, crusty Italian man, and he said if someone else has to wipe my behind, I do not want to live. But there’s many, many others of us – if I was quadriplegic and still have an intellectual and emotional relationship with people, I don’t think I’d want to die.

CARDOZA: Even among patients who are very, very sick with cancer, less than half have had conversations about how they want to die. So it’s critical to share your wishes with your medical proxy and your loved ones as well as your doctor. Share a copy of the form with them.

Dr. Pallavi Kumar says the end of life is about more than just the medical aspect. When she knows a person’s priorities, that helps inform her treatment plan. For some patients, it might mean spending time at home with family. For others, it means trying every treatment possible for as long as possible.

KUMAR: They would say, if you’re telling me that a chemotherapy could give me another month, I want that month because that’s another month I have with my 6-year-old.

CARDOZA: While no one can predict when they’ll die, an advance directive can help you plan for how. It’s not a guarantee but a safety net for having what Doctor Zitter thinks of as a good death.