– how to deal with your lost year 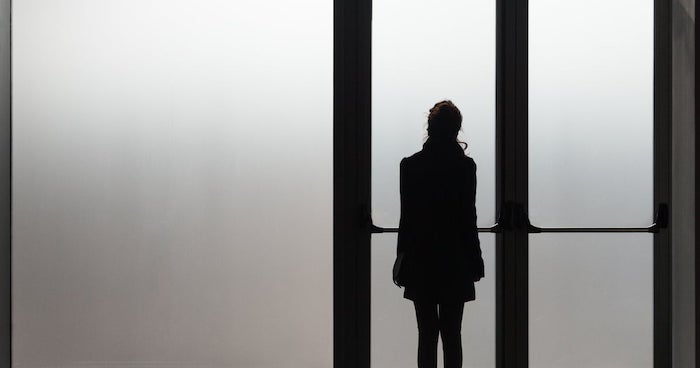 David Kessler, the man who together with Elisabeth Kübler-Ross invented the five stages of grief, says that’s precisely the emotion we’re all struggling with right now. In a powerful interview published on the Harvard Business Review website, Kessler went on to suggest the air was filled with an unprecedented amount of a particular type of grief.

“Anticipatory grief is the feeling we get about what the future holds when we’re uncertain,” he said.

“Anxiety” had never seemed like quite the right word for this moment. It didn’t explain why I could barely look at photos taken just a few months ago, because they made me cry about how we used to frolic on the beach and go out to restaurants and hug people. Nor did it totally summarise the feeling of loss when, on a routine visit to the hospital, I saw nothing along the way but shuttered shopfronts and empty streets.

“I don’t know you, but I miss you” was how I heard it put, which seemed to describe perfectly my longing for the collective undertaking we call society.

How do we get through this without surrendering to the darkness of the moment? Kessler said it was important to bring our thoughts back to the present wherever possible. To simply name five items in the room we’re in, to breathe, and to realise we’re okay right now.

He also said to let go of things we can’t control. Like whether or not we feel a neighbour is practising adequate social distancing, or whether – hypothetically speaking – a president is taking this once-in-a-century crisis seriously enough.

I have been noticing the restorative power of sunlight; the calming quality of a solitary walk; and the absolutely vital service performed in supermarkets.

Things which don’t seem to work as well include texting, because it’s too emotionally ambiguous for big conversations; getting angry at that hypothetical president; and eating too much pizza. There are instead more productive coping mechanisms. Parents who are heroically attempting to home-school their children tell me a schedule is vital. Those of us in book groups are enjoying taking them online. And one Chinese man, Pan Shancu from Hangzhou, ran 50 kilometres in his living room during lockdown by completing 6250 laps around two tables. So what’s your excuse?

Kessler’s last point really stayed with me. He said he has added a sixth stage to the steps in the grieving process, which is Meaning, because “I do believe we find light in these times.” (He also added the often-forgotten caveat that we don’t necessarily move through the stages of grief in a linear fashion.)

A friend put it this way: “People are being forced to see what’s really important in their lives.”

I have been noticing the restorative power of sunlight; the calming quality of a solitary walk; and the absolutely vital service performed in supermarkets and by many other workers keeping the lights on, the water flowing, the internet up. (Never thought I’d be giving thanks for internet service providers, but this is a brave new world.)

Right now there are so many people grieving for the year they thought they were going to have. Maybe you were graduating from university, or getting married, or starting a business, or travelling abroad on a much-anticipated holiday. Or maybe you’re an Olympic athlete who’s spent every waking moment for the past four years preparing for Tokyo. No matter your story, for all of us, it feels entirely appropriate to talk about this virus in terms of what we have lost and will lose. It’s time to give our grief a name.