“Everyone knows loss in one way or another. This song is about that,” Marcus Mumford says of Delta track 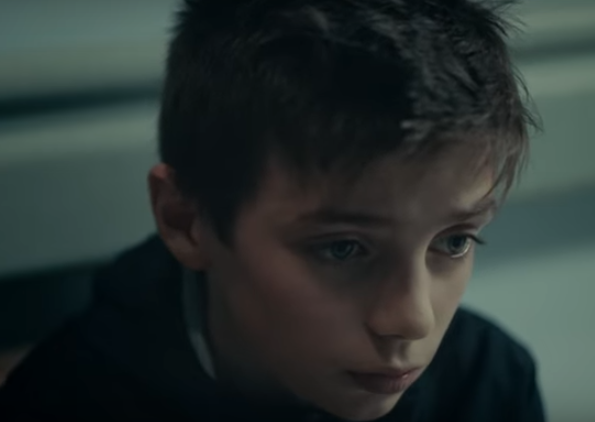 A young boy watches over his dying mother and fantasizes about better times with her in the video for Mumford and Sons’ new Delta single “Beloved.” The son and mother, who’s still wearing a hospital gown, run around, go shoplifting and ride horses on a beach. “Before you leave, you must know you are beloved,” Marcus Mumford sings against a serene backdrop of synths and guitars, “and before you leave, remember I was with you.” It all builds to an emotional finale.

“Everyone knows loss in one way or another,” Marcus Mumford said in a statement. “This song is about that. I’d never sat with anyone as they died before, and it had an effect on me. As it does everyone I know who has experienced it. But there’s wildness and beauty in it as well, and a deep honoring, that became the beginnings of this song that we worked up called ‘Beloved.’ I feel determined for people to take whatever they want from it, and not to be emotionally prescriptive.”